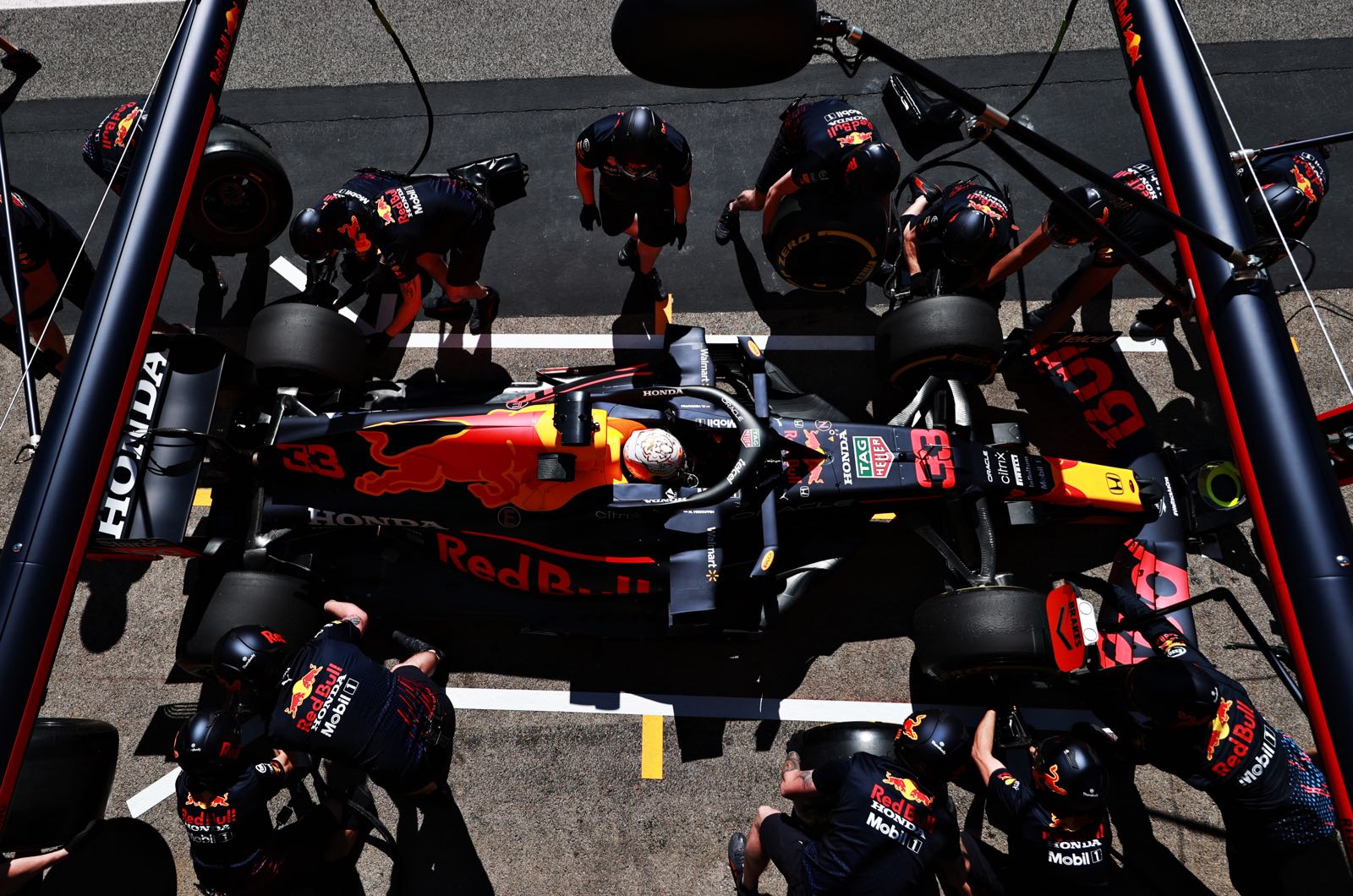 It will be "a long time" before many of Red Bull's new engine department recruits can start work.

That is the word from Toto Wolff, as Mercedes reels from the loss of at least 15 members of its ultra-successful F1 engine operations at Brixworth.

"Some of them cannot to go the new company, Red Bull Powertrains, before the end of 2023 - so a long time," the Mercedes team boss told Sky Deutschland.

Red Bull's Dr Helmut Marko said earlier in Barcelona that Mercedes will struggle to replace many of the defectors because about 10 of them are "managers".

However, Wolff insists: "The majority were not performance people, they were production people."

And the Mercedes team chief suggested he is also planning to step up the new engine 'battlefield' with Red Bull.

"We knew that Red Bull was taking this seriously, but so do we," said Wolff. "Let's see what we can think of."