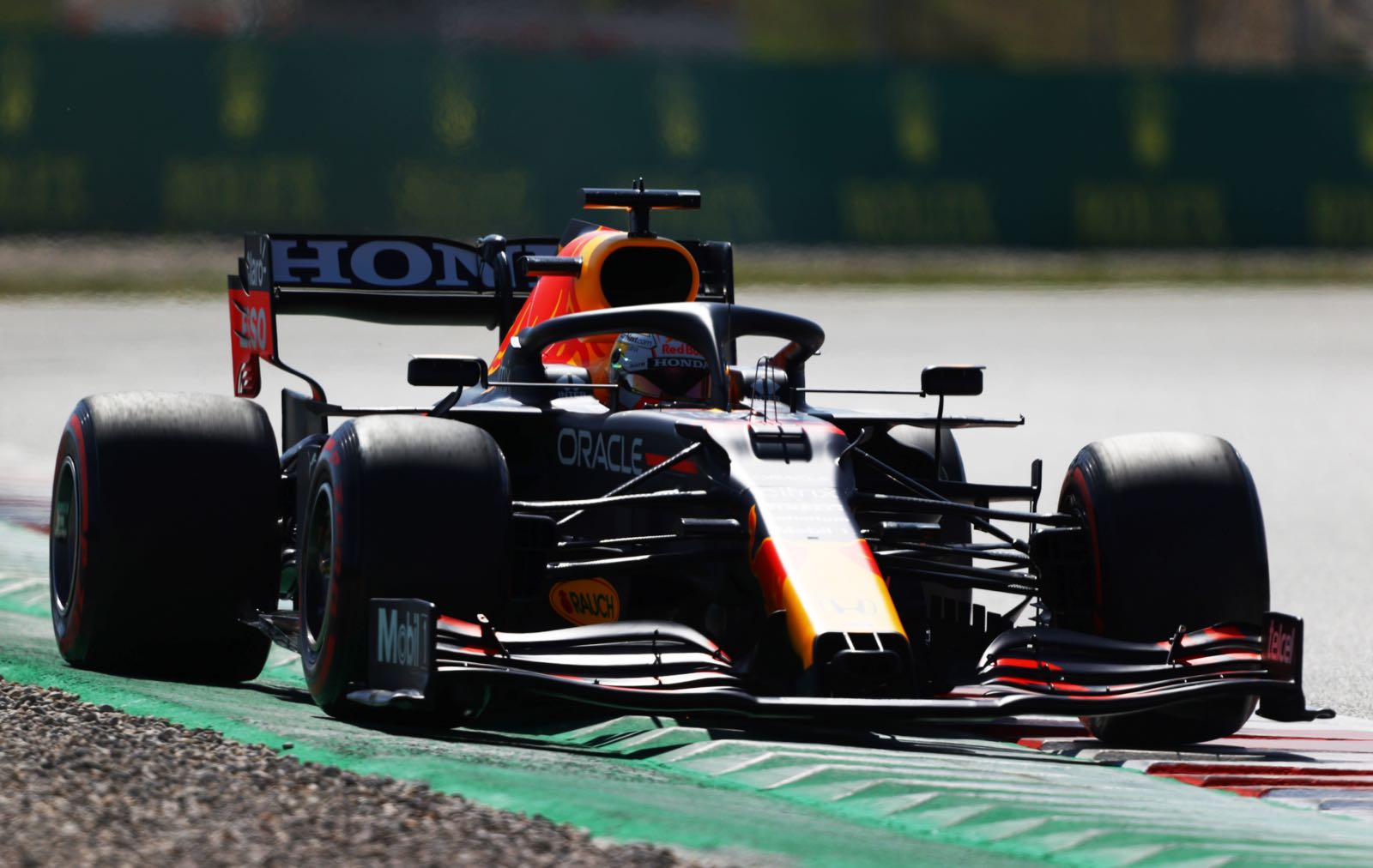 In Barcelona, Mercedes' Lewis Hamilton referred to a new "bendy wing" on the Red Bull that supposedly gave Max Verstappen a straight-line advantage.

Red Bull's Horner suspects the idea might have been planted in the world championship leader's head by his boss, Toto Wolff.

"It's something that Toto pointed out to me already," Horner is quoted by the Dutch portal racingnews365.

"I doubt it was Lewis's opinion - it might have been inspired by someone else."

At any rate, Horner insists the allegedly 'bendy' wing is in fact fully legal.

"The cars are of course subject to various inspections and the flexibility of the wings is also checked," he said. "There are all kinds of tests that a part like that has to pass.

"The FIA is completely satisfied with our car and it has passed all of the various rigorous testing," he added.