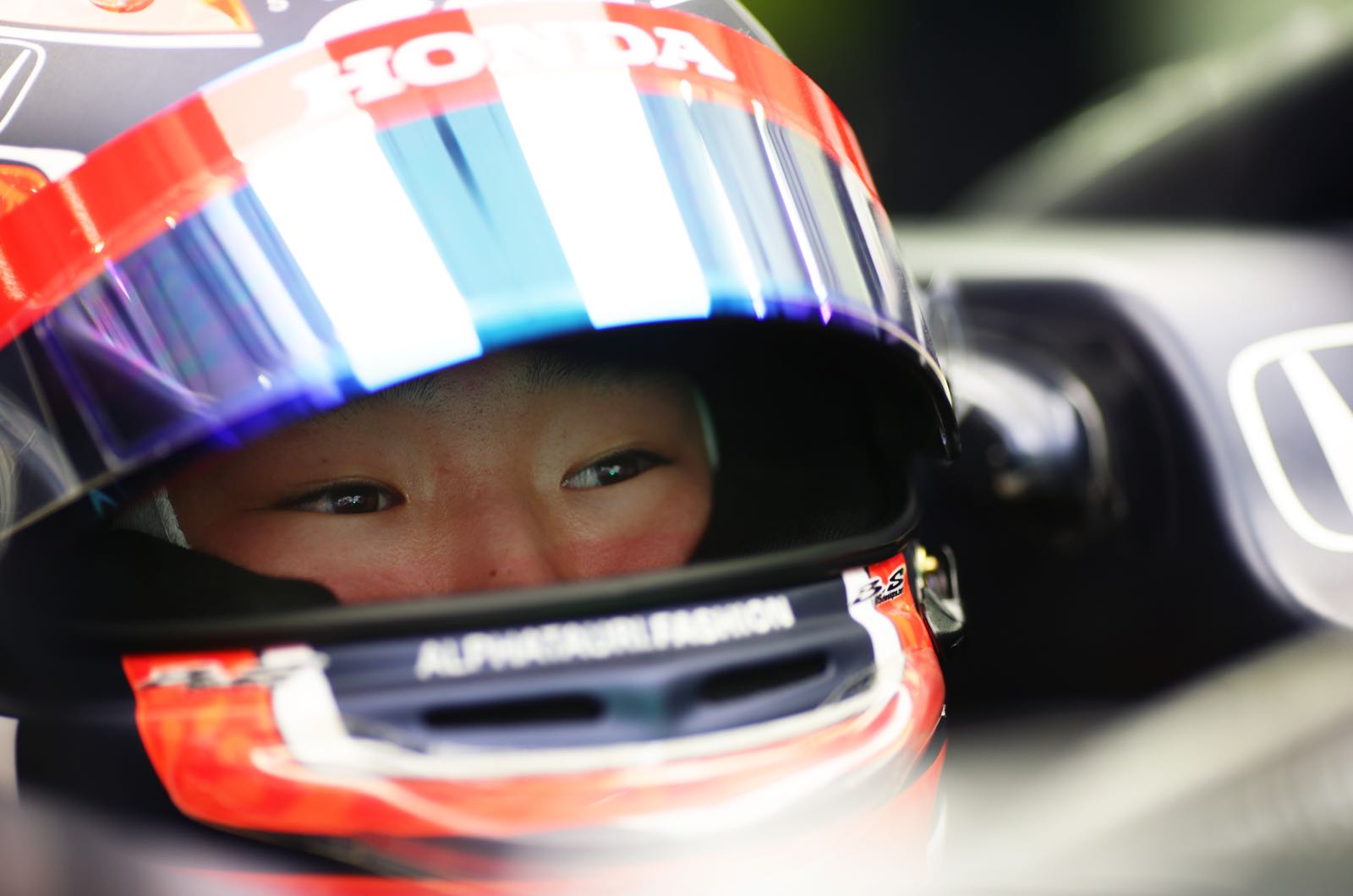 Mick Schumacher will not be the most impressive rookie in Formula 1 this year, according to former team owner and boss Giancarlo Minardi.

Although he says he will also keep an eye on the great Michael Schumacher's son this year, he has no doubt who will emerge as the most successful rookie.

"That will be Tsunoda, without a doubt," he told La Gazzetta dello Sport, referring to the Red Bull and Honda-backed Japanese Yuki Tsunoda.

"Sure, his car is also a lot better than Schumacher's, but I also just think that Tsunoda is generally a better driver," the 73-year-old Italian said.

"I saw him in Imola with a two-year-old car and he impressed me. He has become so good."

Last week, Red Bull supremo Dr Helmut Marko said Tsunoda would have beaten Schumacher to the 2020 Formula 2 title if not for his technical problems.

"In Formula 2, Tsunoda started around the midfield but he became one of the best drivers," he said.

"His secret also lies in the Japanese way of doing things. They are people who are so very modest, but with Tsunoda you can see that he is also extremely determined and super fast."