Ecclestone hopes Hamilton not too distracted

Ecclestone hopes Hamilton not too distracted 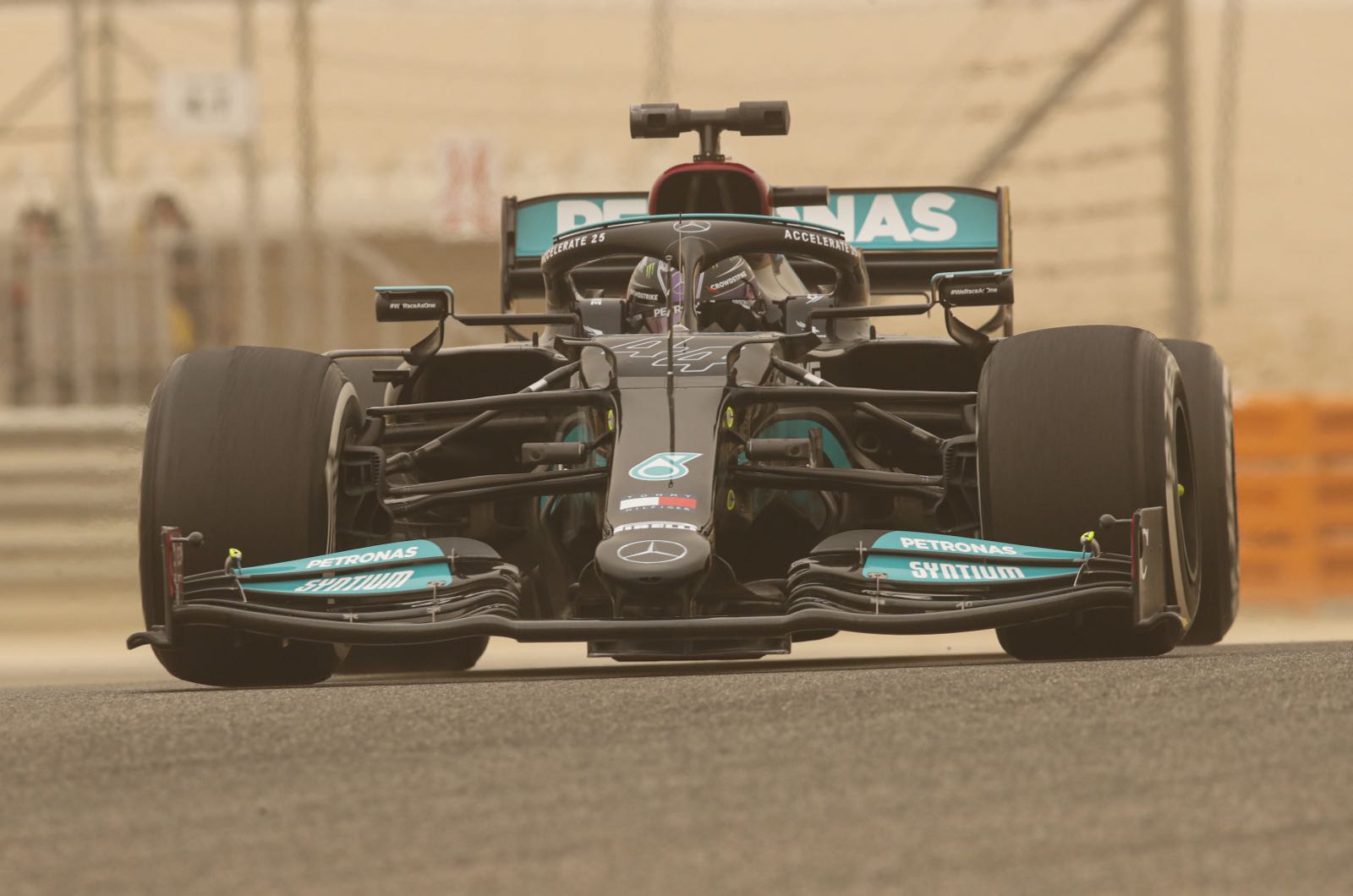 In addition to his interests in music, fashion and pop culture, the seven time world champion has more recently been championing political issues and activism.

His most recent distraction was the conclusion of his new one-year Mercedes contract.

Team boss Toto Wolff plays down the impact of the latter.

"At the end of the day it wasn't as difficult as it was speculated in some places," he told Bild am Sonntag.

"We actually had a deal within a couple of weeks and it was turned over to the lawyers to work out."

Former F1 supremo Ecclestone, though, wonders if all the distractions will have an impact on Hamilton this year.

"He's a very remarkable person with all the things he does in his life," the retired 90-year-old told Sport1. "I don't think there is any other driver who does all of these things so well and is still able to win races.

"But we'll have to wait and see if things have changed for him in the coming season. I hope that all the things he's involved in don't affect his racing skills.

"I think it's clear that Max Verstappen will challenge him this season. Lewis has so many other things and people who want time from him. So I hope that doesn't hurt him," Ecclestone added.

As for Formula 1 more generally, Ecclestone hints that the sport's golden era is effectively now past.

"We're back to where we were 80 or 90 years ago with the gentleman drivers. The problem is, they're no longer gentlemen," he said.

"A lot has changed in a way that I would never have done. Maybe it's better today - I can't judge that. In the end, it's about the people in front of the TV."

However, he is not confident that F1 will even exist by the time his new son Ace might be ready to get professionally involved.

"When he's old enough, I hope that Formula 1 still exists. But there is a question mark about that," said Ecclestone.