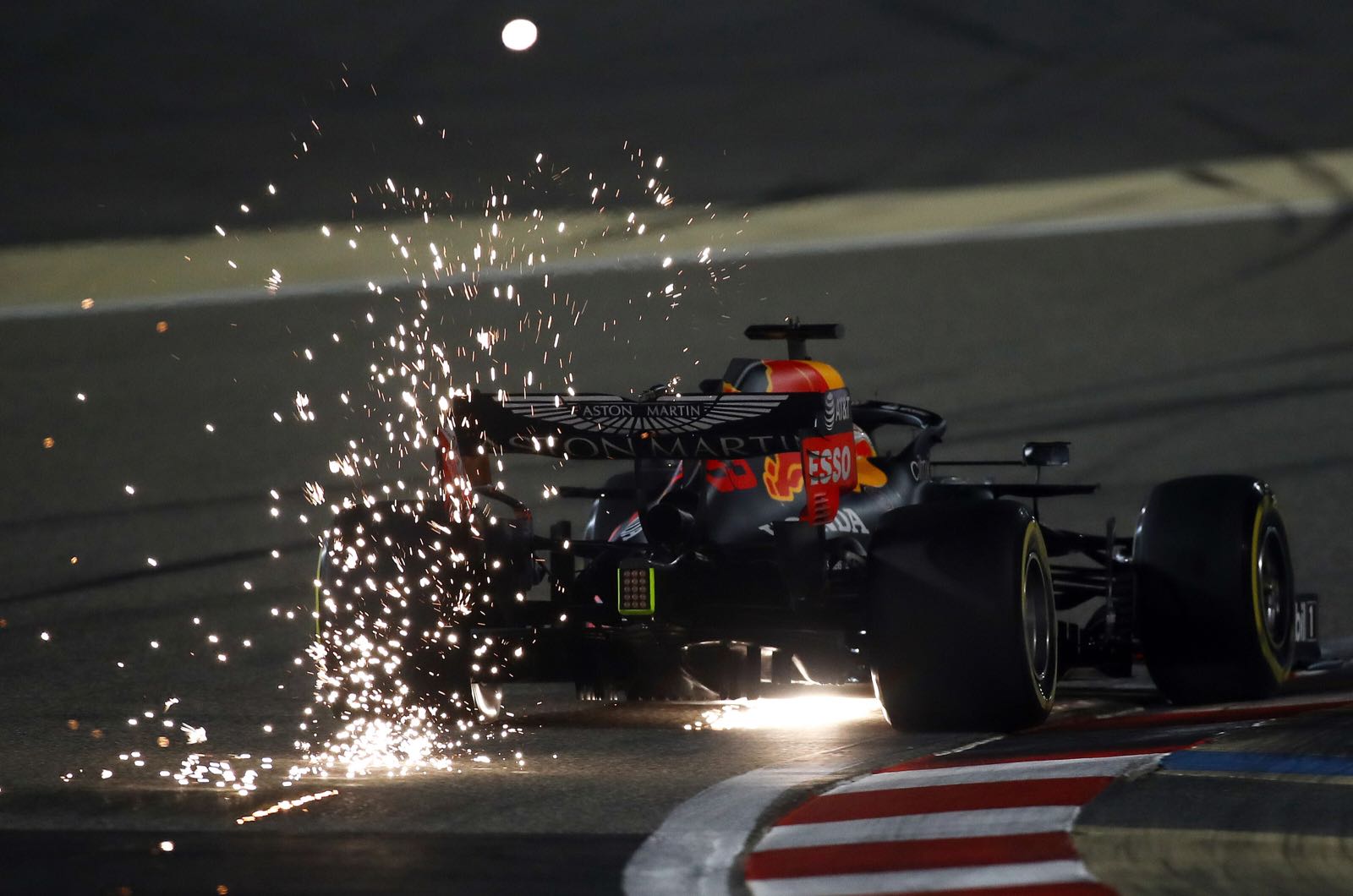 Porsche CEO Oliver Blume has confirmed that Formula 1 approached the Volkswagen-owned German sports car maker about entering the sport in the near future.

Rumours that Porsche could enter F1 have intensified in the past weeks, with Red Bull's Dr Helmut Marko admitting he has been in talks.

"Motorsport is in the DNA of Porsche and we will always be interested in competition to be able to transfer this technology to our street cars," Blume is quoted by international publications including the Spanish newspaper Marca.

"They have called us from Formula 1 and asked the VW Group if we are interested in competing. There is no decision made from the Group but it is being studied.

"It is also not known if it would be with the Audi or Porsche brands, and everything will depend on the new 2025 rules," he added, referring to the all-new engine regulations in four years' time.

"Therefore, until that moment we are focused on touring cars, the WEC - where we have a new prototype to try for victories at IMSA, Le Mans, Sebring and Daytona - and also continuing with Formula E," Blume said.