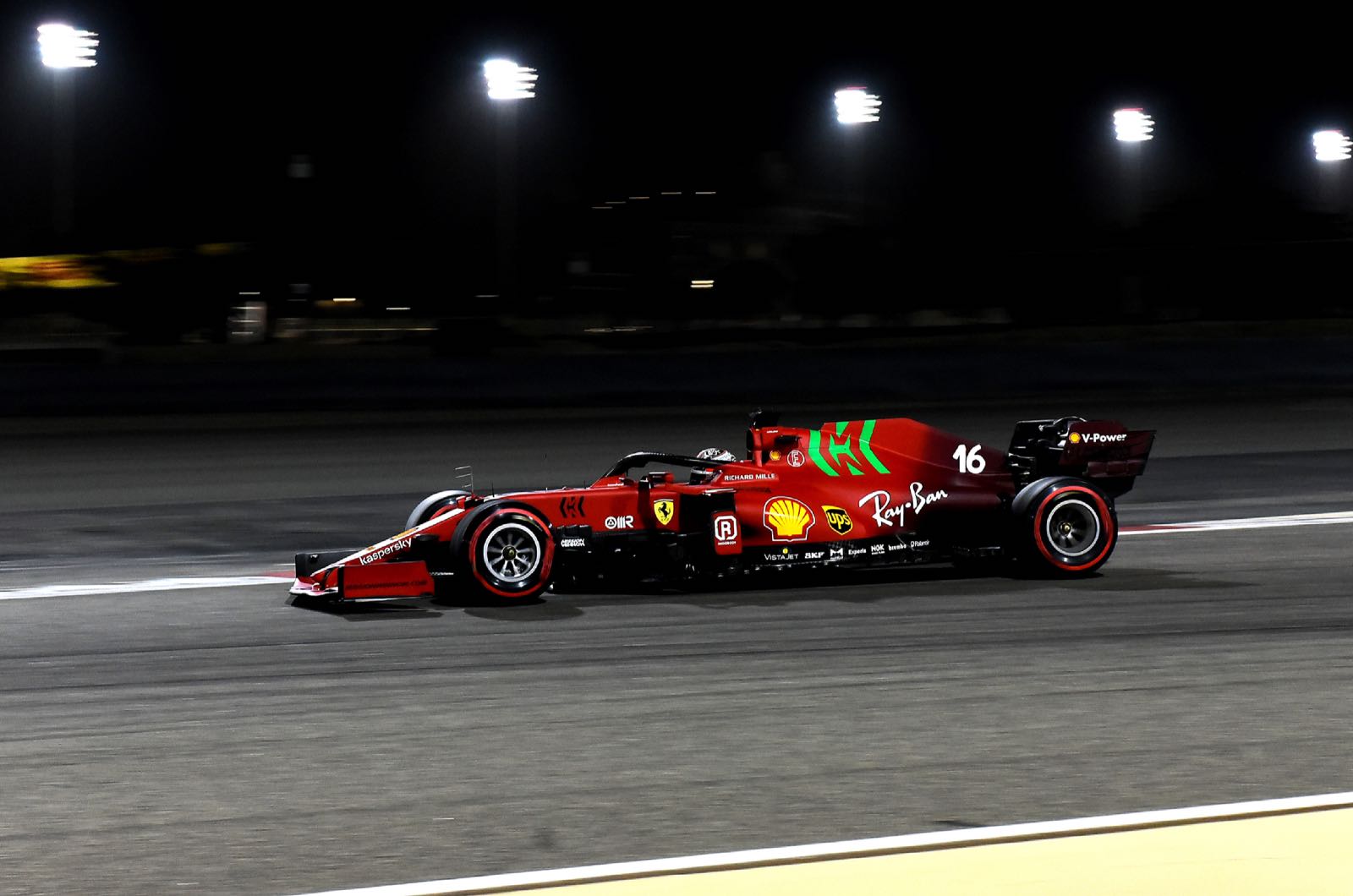 Ferrari and Charles Leclerc are keeping their cards close to their chests ahead of the 2021 season.

That is the view of Alpha Tauri's Pierre Gasly, who is friends with fellow Frenchman Leclerc.

"I think Ferrari is hiding and not showing too much," Gasly told Spain's Marca.

"Compared to last year, I think they are clearly better."

Indeed, Ferrari struggled mainly with its engine in 2020 but is said to have recovered up to 50 horsepower with a new power unit.

"I spoke with Charles after testing and we exchanged a couple of messages," Gasly said. "We talked, but not too much, I just tried to get an idea. I think we're close to each other.

"I don't know if they are ahead of us or not but they have clearly taken a step forward."

Ferrari is playing down expectations and insisting that the focus will soon shift to 2022, but the Maranello team has set a tentative target of third in the world championship.

"The Ferrari engine has gotten better, but I don't see them driving between Mercedes and Red Bull," he told motorsport-magazin.com. "That's something we see McLaren doing.

"It looks good for them (McLaren)," Marko added.

"Of course, we don't know what fuel they were using in testing which is crucial, but they are reliable and despite the sandstorm and the temperatures, they were always near the front."