Perez to be up to speed right away

Perez to be up to speed right away 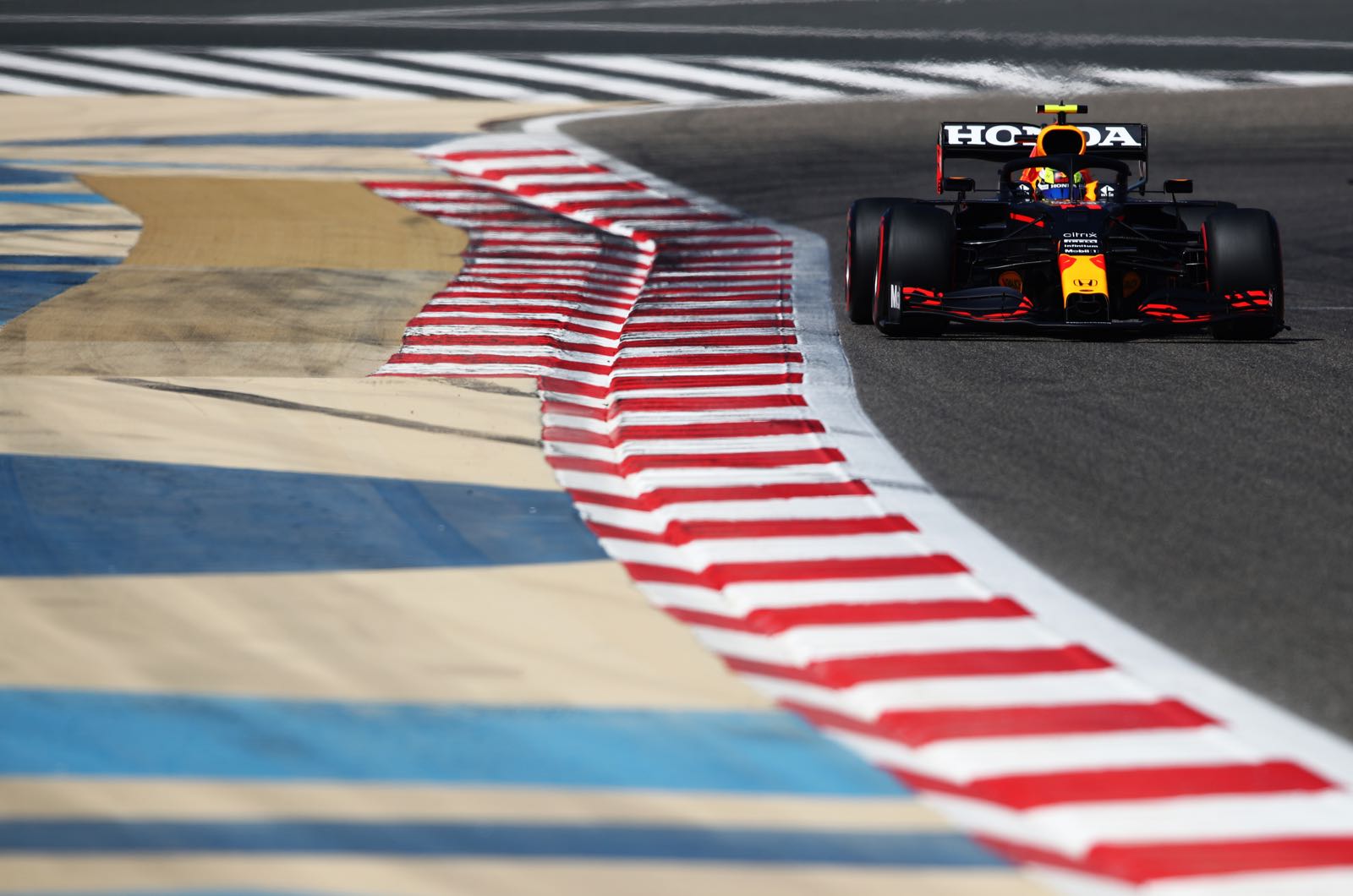 Sergio Perez is wise to "take some pressure off" ahead of his first season with Red Bull, according to his high-profile teammate Max Verstappen.

The highly experienced Mexican has been drafted into the lineup to push Verstappen harder, but Perez has notably been playing down his expectations.

When asked where he thinks 31-year-old Perez will be early in 2021, Verstappen told Ziggo Sport: "I don't know.

"But I think it's important to take some pressure from your shoulders. Then you can do it in your time instead of shouting that you're not at Red Bull to be a second driver.

"That would only increase the pressure for him automatically."

Perez has said he needs five races to get up to speed, but Verstappen insists: "We drove enough test kilometres to go into qualifying prepared and to do it right immediately.

"I also believe that you should never look for excuses. I think Sergio will do well right away."

Dutch GP boss Jan Lammers admits Perez is facing a tough challenge alongside Verstappen - both on and off the track.

"The Verstappen family are real racers," he told NOS Studio Sport. "The better Perez does, the more respect he will get from them. Then they can do more together."