Portugal to be 2021 ghost race

Portugal to be 2021 ghost race 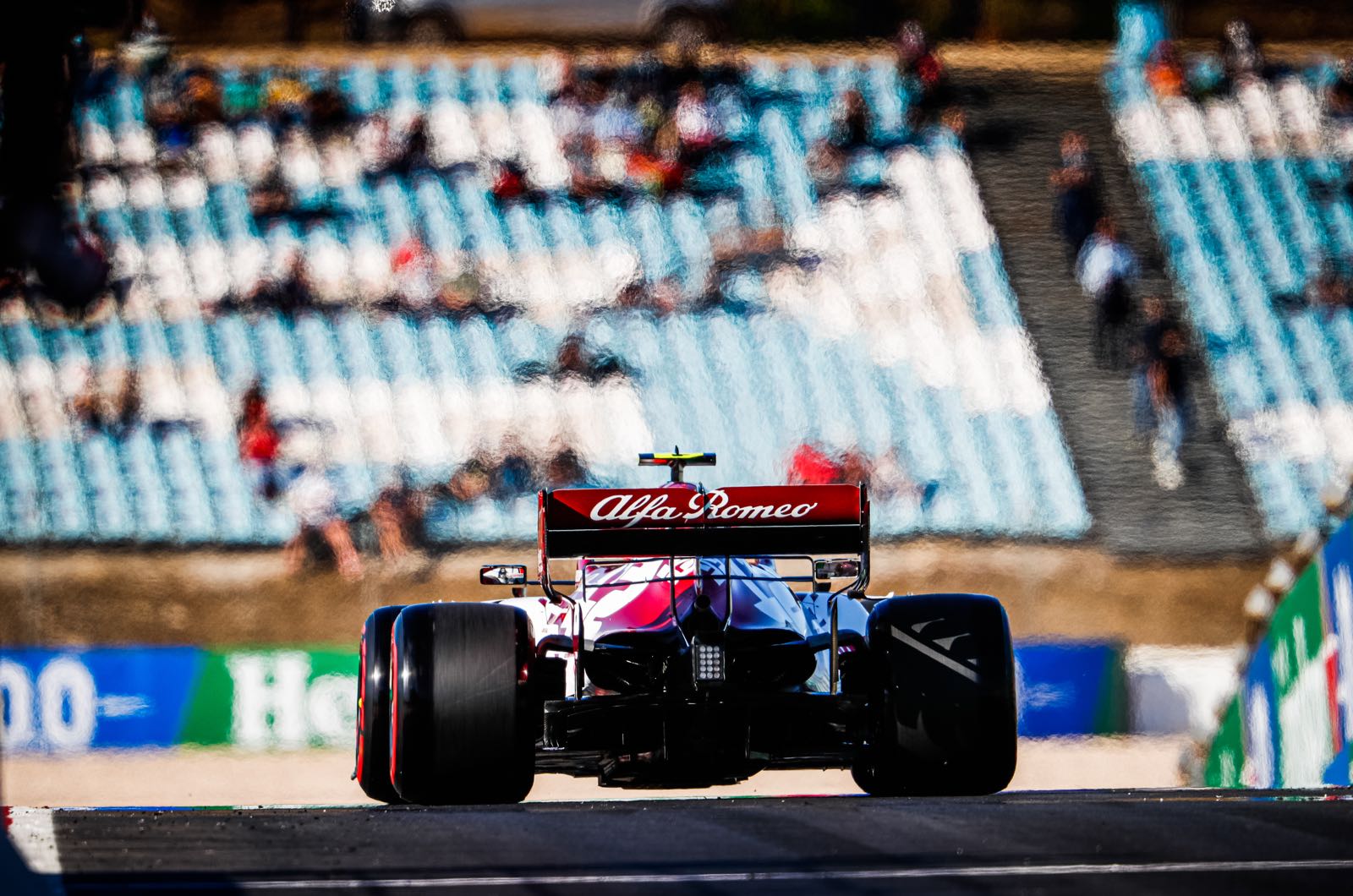 Spectators will not be permitted to attend round three of this year's world championship in Portugal in early May.

Earlier in March, when Portimao was unveiled as a last-minute replacement race, F1 CEO Stefano Domenicali said he was "working with the promoter" because he hoped to "welcome fans in a safe way".

However, the Spanish news agency EFE cited official sources in saying spectators will not attend either the Formula 1 or MotoGP races at the circuit this year.

The news will be disappointing to some, but Mercedes boss Toto Wolff said the world needs to keep taking covid-19 very seriously.

"My family protected itself and we got it anyway," he told Bild am Sonntag newspaper.

Meanwhile, some races on the current 2021 calendar are in doubt of taking place at all - particularly Singapore and Japan.

It is believed Domenicali has already been in touch with the Nurburgring and Hockenheim about potentially standing in.

"I don't think we can say with any certainty in March that we won't have a German GP this year," Wolff told Sport Bild.