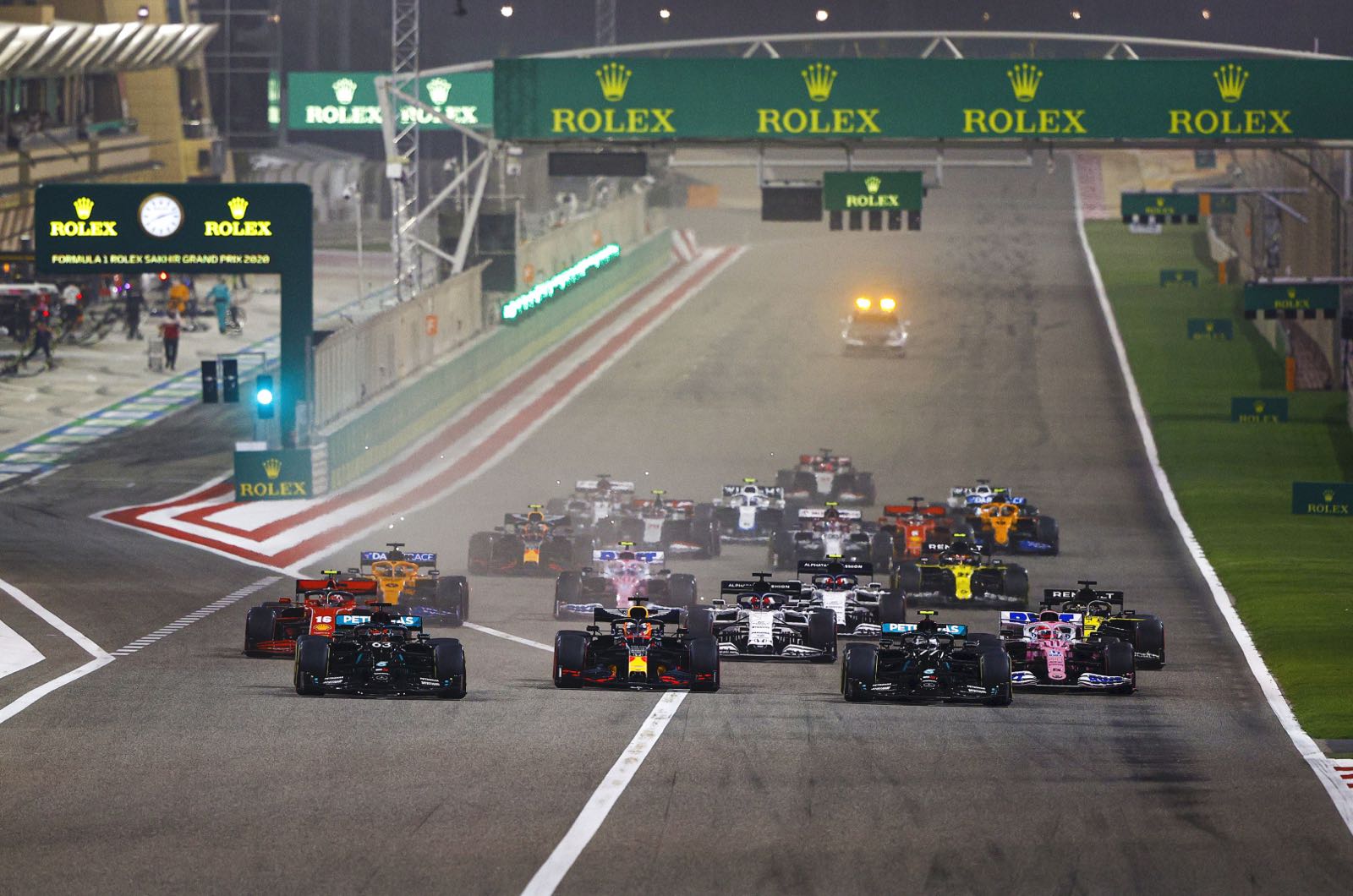 One of the biggest problems in Formula 1 is the width of the cars, according to Max Verstappen.

The Red Bull driver said he was surprised recently when he came across a video from the 2016 season - just before the cars became much faster and wider.

"I was amazed how much racing there was that year with the narrower cars," he told De Telegraaf newspaper. "I couldn't remember that at all."

Verstappen surmises: "The cars are just too wide now. As a result, you cannot drive many other lines when you're behind someone else.

"Making the cars wider has not been good for the racing. For the pure driving feeling, we now have a lot more grip. But what is more important for the fans?"

Formula 1 is trying to spice up the action by trialling Saturday 'sprint qualifying' this year, but Verstappen says he is not a fan of the idea.

"The fastest cars are at the front anyway, so nothing much will change," he said.

"From my view it doesn't matter how many races you organise in a weekend, I just like one long race a lot more.

"If you just create good cars so you can follow the car in front of you much better and overtake, then you wouldn't need any of these things.

"But I think there is more to the idea than just making the racing better," Verstappen continued. "They want more action during the weekend. Right now, it is generally a bit boring on Friday and Saturday until qualifying.

"They want to attract more people to the circuits and make more money," Verstappen added. "After all, that's what it's all about. And I can understand that too."