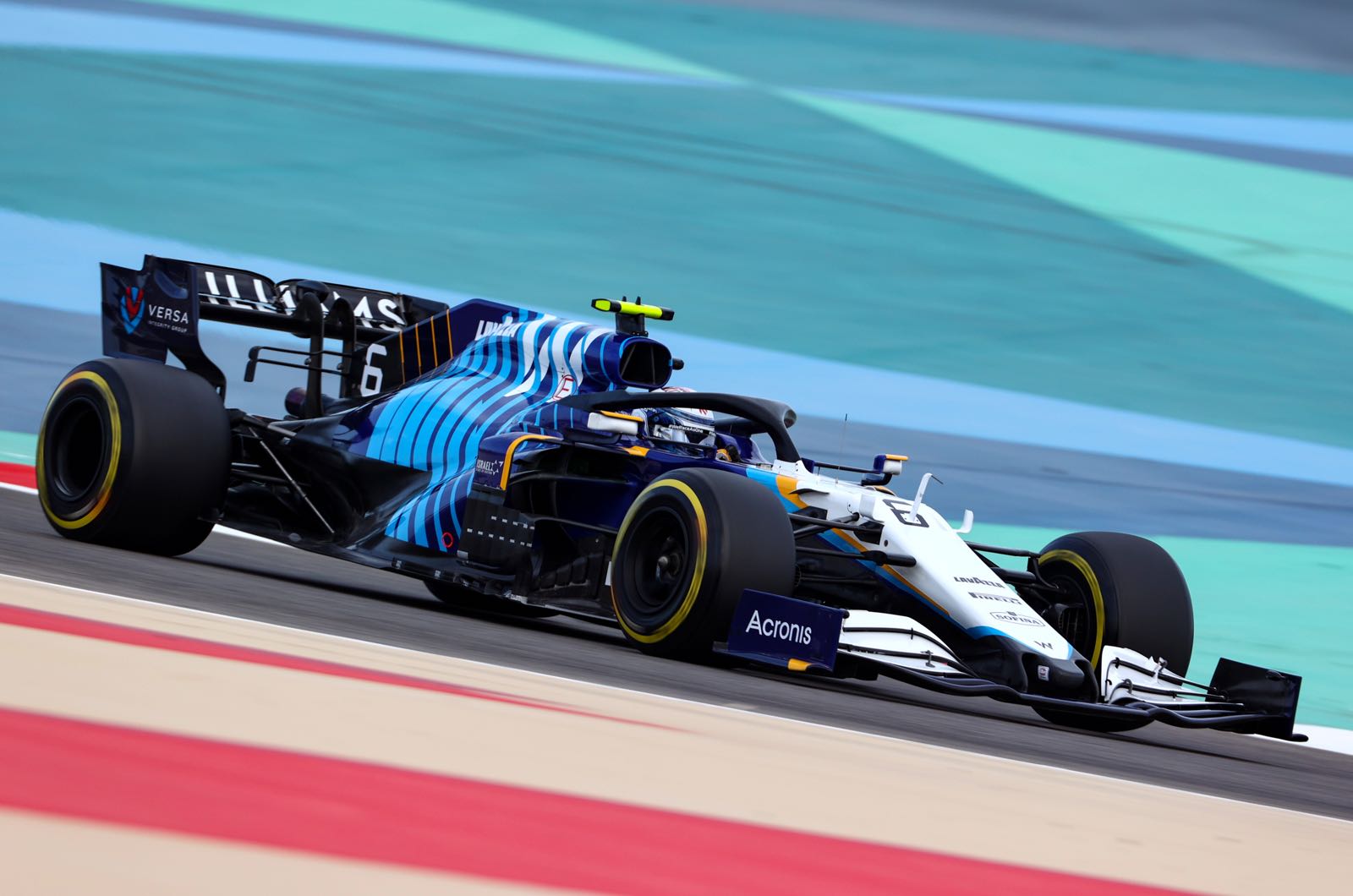 In recent weeks, speculation about the potential for VW brand Porsche to enter Formula 1 - perhaps with Red Bull - has intensified.

But just before Christmas, long-time VW and Porsche racing manager Jost Capito was signed up by Williams, following the sale of the famous team and departure of Sir Frank and Claire Williams.

And in just the past few days, the Grove based team finally announced a replacement for long-departed technical boss Paddy Lowe - his name is Francois-Xavier Demaison, who is more commonly known as FX.

For the past decade, Demaison has been technical boss at Volkswagen Motorsport, working closely with new Williams boss Capito.

And now, it emerges that a third VW chief - and a well-known name in the F1 paddock from his former days at Sauber - is also joining Williams, this time as a consultant: Willy Rampf.

When asked about Demaison on Friday, Capito said: "He is a brilliant engineer and he worked for nearly 10 years now with Willy Rampf who has been a technical director in Formula 1.

"They worked very closely together and with that a lot of Formula 1 spirit, technology, insight went into the WRC car and especially in the IDR (electric racing car)," the new Williams boss added.