Mazepin says F1 reputation up to the fans

Mazepin says F1 reputation up to the fans 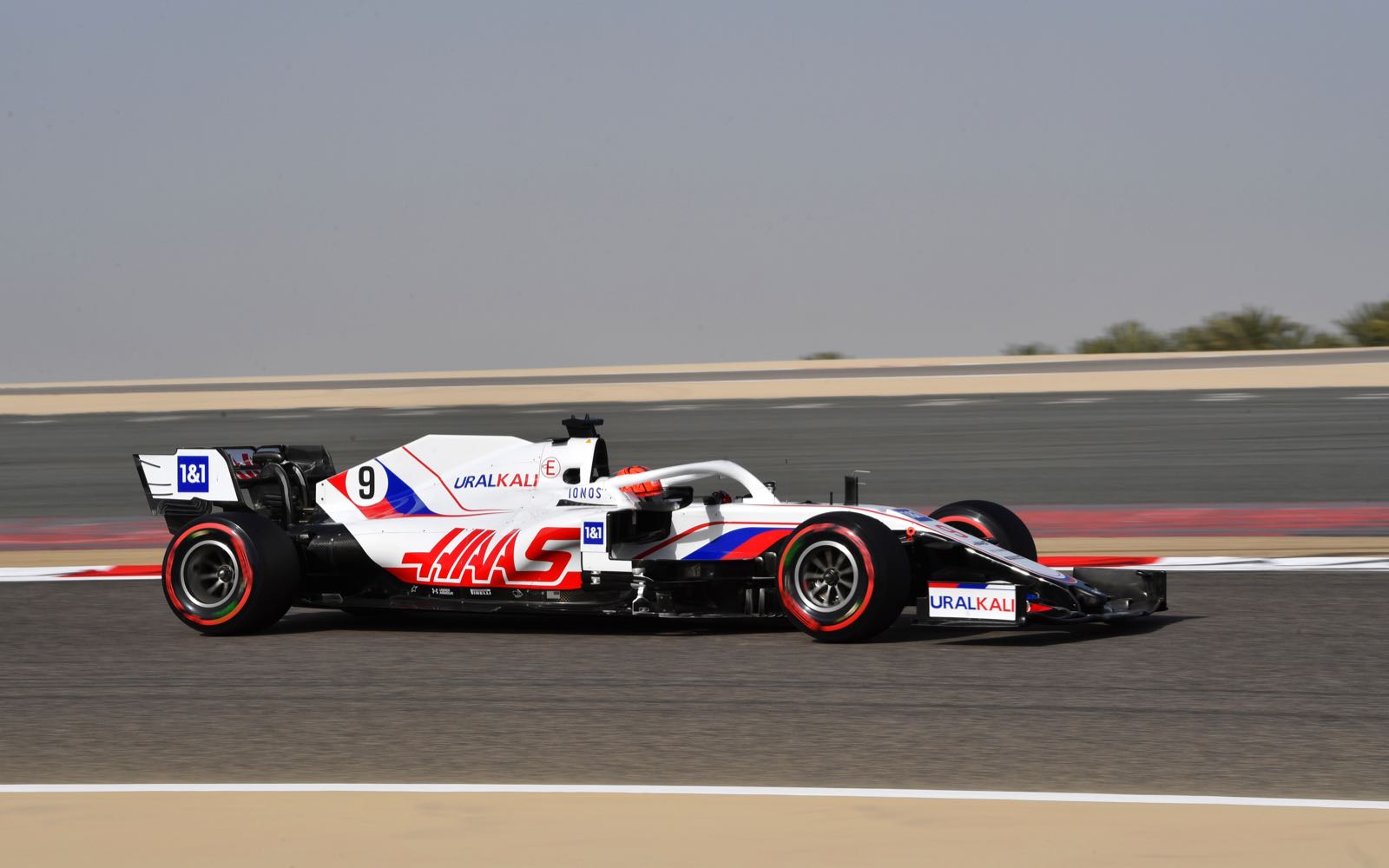 Nikita Mazepin says he will continue to be himself in Formula 1.

Even before contesting a single race, the Russian rookie has been the subject of an intense social media campaign calling for Haas to step him down.

The 22-year-old, whose billionaire father Dmitry's company Uralkali is the American team's main sponsor, was at the centre of an alleged 'groping' controversy over the winter.

But his on-track antics in lower categories have also been unpopular in recent years. Mazepin, though, says he will continue to be himself.

"I don't like it when people try to pass themselves off as someone they are not," he told the Russian sports daily Sport-Express.

"I don't think you have to be like anyone else. I am a person, a racer who is going to give all of myself on the track. That is the most important thing to me.

"I will let the fans decide for themselves what my reputation is. At the same time, I can say that my races are not boring to watch," Mazepin added.

Despite the intrigue, Mazepin's antics are likely to take place at the very back of the grid this season.

"After the tests, it is clear that we will fight with Williams - and that's probably all," he said. "In my estimation, the other teams are too far away."