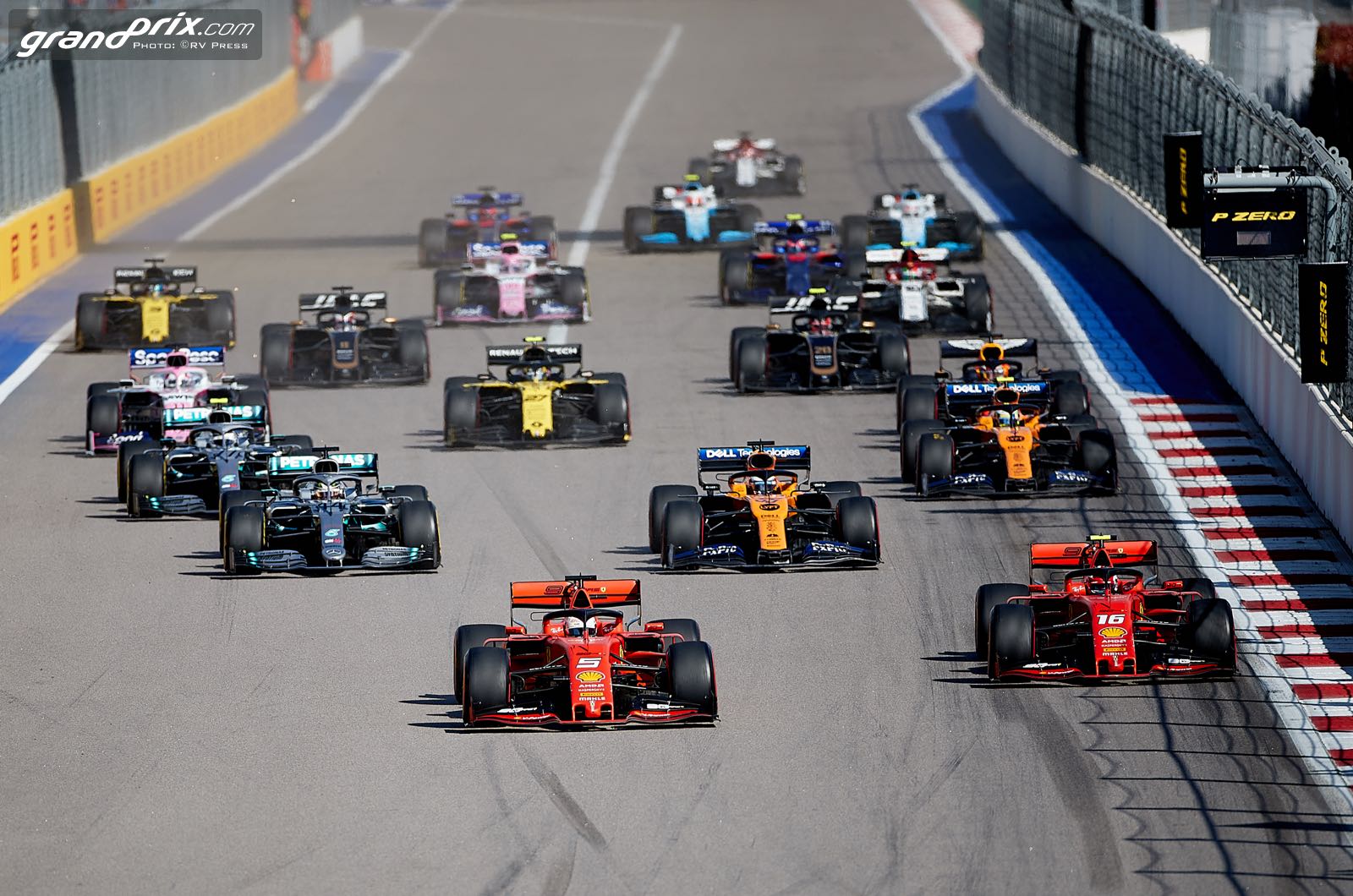 Progress on F1's three-race 'sprint qualifying' trial in 2021 has hit a snag.

Teams are arguing with the sport's authorities over the financial aspect of the proposal, insisting that the new format will cost them more just as the $145m budget cap is imposed.

It emerged in Bahrain on Friday that the teams have submitted a counter-proposal whereby in the event of car damage incurred during the short qualifying races, they can claim those expenses outside of the budget cap.

"Sprint qualifying will cost more money and can cost significantly more money if there's accident damage. I think there are some different proposals on the table," he confirmed.

Mercedes boss Toto Wolff said top teams are already "really struggling" to bring their budgets down below $145, even though they would "really like to support Stefano (Domenicali) and Ross (Brawn)" with the sprint qualifying idea.

"I think it's worth trying, but we simply haven't got the margin to go for it and then find out that there is an extra half million pounds or more that we have to find within that budget cap," said Wolff.

"That could mean looking at (sacking) people again and that's not where I want to go any more - at all."

Red Bull's Christian Horner agrees that the "cash in" of the extra excitement of sprint qualifying "doesn't match cash out at the moment".

"Effectively it's an investment by the teams into FOM to say 'ok, we support this in the hope that if it works it generates future revenue, future interest, future benefit'," he said.

"Bt there just has to be a sensible allowance that takes that (the extra costs) into account. As Toto says, to suddenly have a variable like this is something that needs to be accommodated."