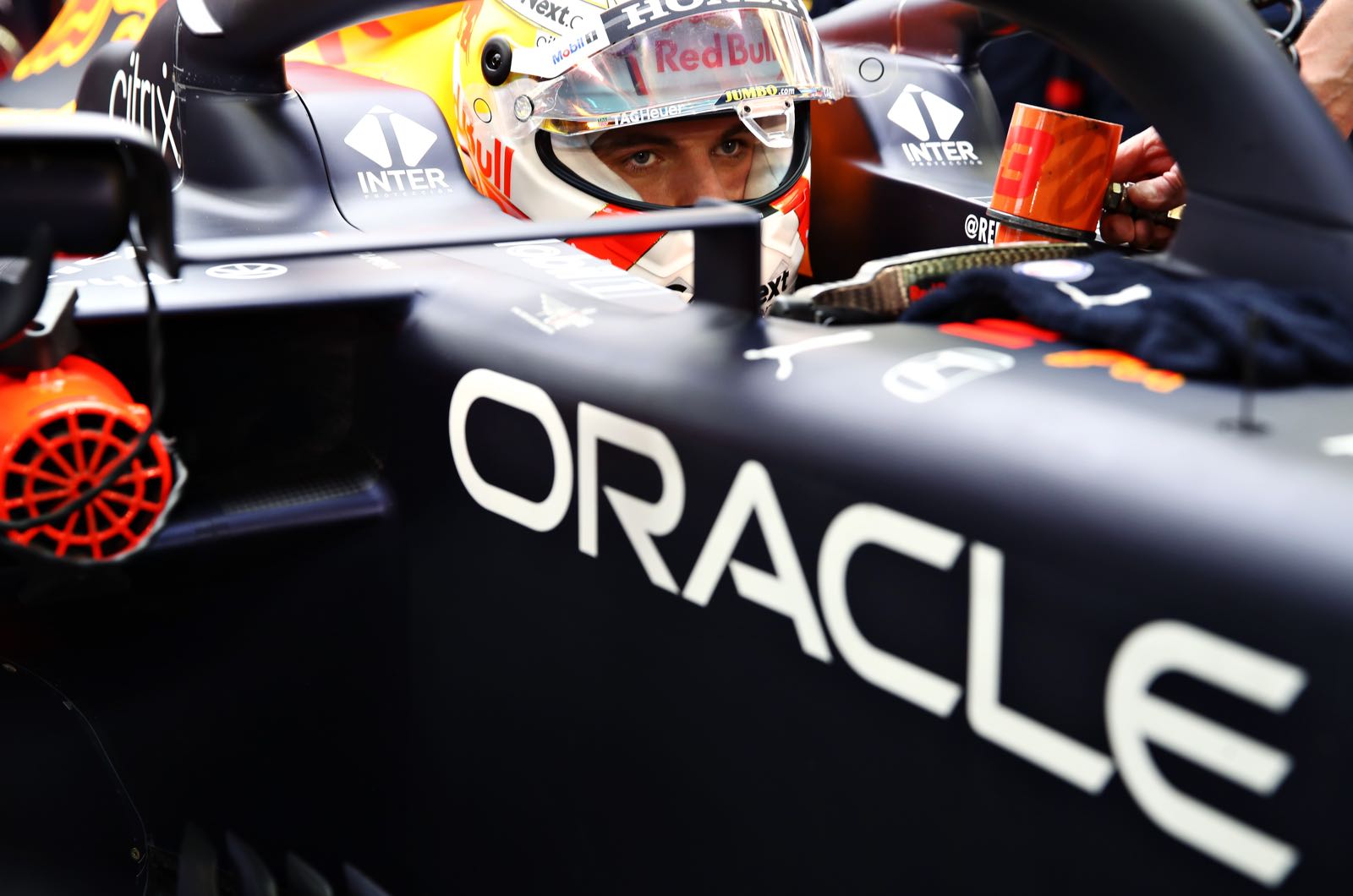 After surprising the F1 world in pre-season testing, Red Bull remains the fastest team as the 2021 world championship kicks off in Bahrain.

"The fans want a real fight this year and I think we will see that," Mercedes team boss Toto Wolff said on Friday after Red Bull's Max Verstappen topped both hour-long practice sessions.

"I think we have more problems with the rule changes than cars with a high rake - a concept that Red Bull has been using for years," he added.

Red Bull headed into the new season suspecting Mercedes was sandbagging, but Dr Helmut Marko now admits that the premier energy drink-owned team is indeed ahead.

"As far as we can tell, we are fastest on the long run as well as a fast lap," he told Servus TV.

"To win the title, you need a car that is competitive in all conditions, and it looks like we have such a car this year," added Marko.

"The aerodynamic advancements have also come from Honda's new power unit, which has become more compact allowing us to find a truly optimal solution at the rear of the car."

Max Verstappen - Friday's fastest - said of his 'long run': I didn't think it was great, but compared to Mercedes it looked good."

Marko also told Kronen Zeitung newspaper: "We know that Mercedes was bluffing a little in the tests, but it was obvious to everyone that the rear of their car is not stable enough.

"Until Mercedes resolves this problem, we will be ahead," said the Austrian.

Wolff, however, confirmed that Mercedes has made progress with its car handling since the recent test - even though Valtteri Bottas at one point on Friday called it "impossible to drive".

"The rear is now more under control," Wolff said. "We had to completely rebuild the aero balance in order to adapt it to the new tyres.

"We won't know the full answer until Sunday but the best scenario we can hope for at the moment is to be on par with Red Bull," said the Mercedes chief.

Finally, Verstappen denied suggestions that Red Bull's closest challenger this weekend may in fact be McLaren.

"I don't think so," he told Ziggo Sport. "The strongest Mercedes car will still be the Mercedes."