Mercedes will not wait eight months for Hamilton

Mercedes will not wait eight months for Hamilton 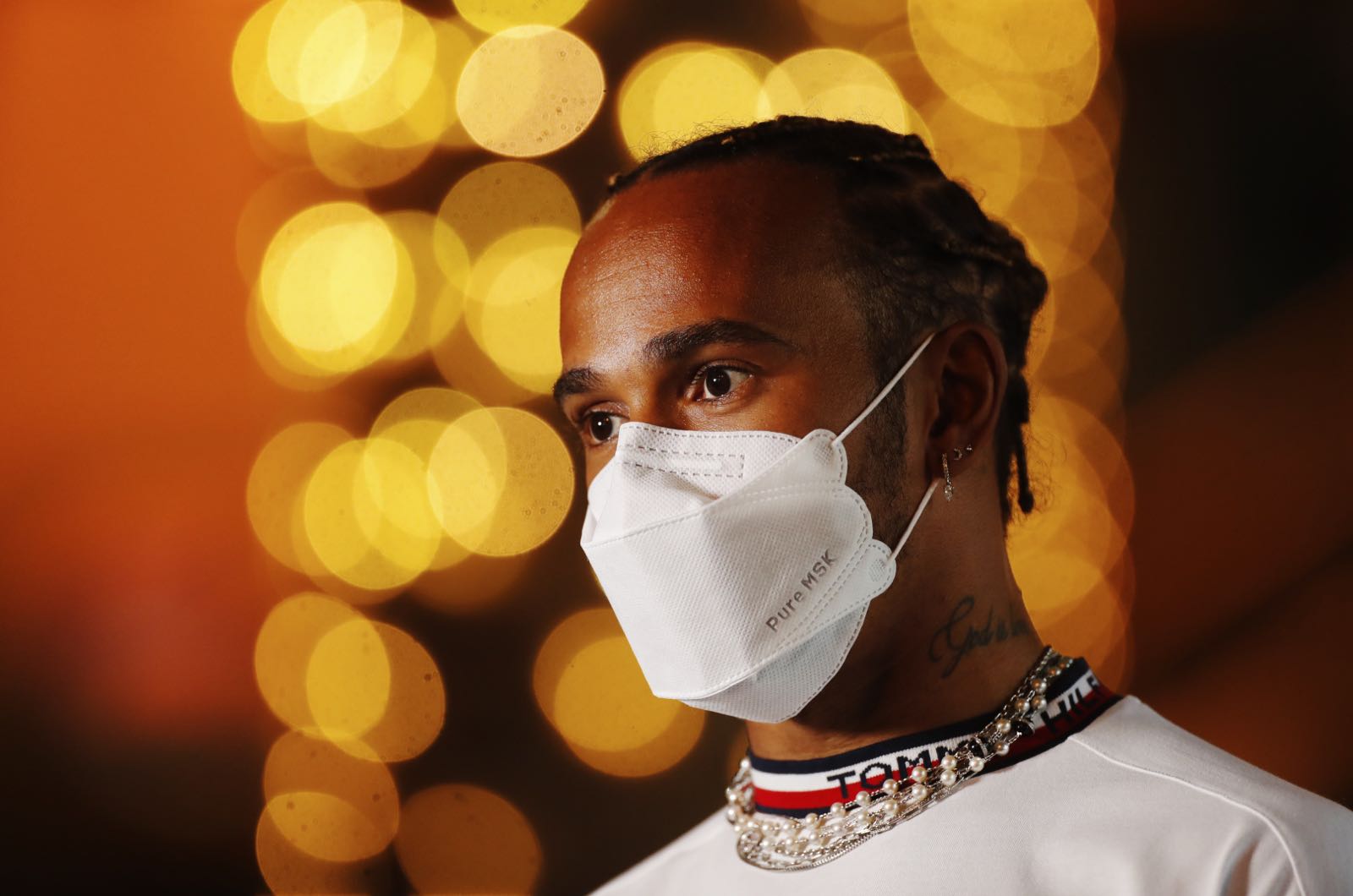 Mercedes will not wait "eight months" for Lewis Hamilton's answer over his future in Formula 1.

Having signed just a single-year contract extension for 2021, the seven time world champion said on Thursday: "I don't feel like I'm at the end, but only the next eight months or so will let me know."

However, that doesn't jibe with what George Russell - the hopeful Mercedes junior - seems to think.

The Williams driver said on Thursday that he is expecting an answer about his own future "by the summer break".

"I want to keep out of the discussion about who is going to drive for Mercedes, but we don't want to leave it until January to confirm our two drivers," he said on Friday.

"Valtteri (Bottas) was pretty regular in terms of the summer announcement last year, which is when it should happen to give the driver some peace of mind and be able to concentrate on the job.

"We do not doubt Valtteri or Lewis but obviously discussions are going to happen and not in January next year," Wolff added.

There have also been claims, including by the newly Mercedes-powered team McLaren's boss Zak Brown, that Max Verstappen is in the running for a Mercedes seat in 2022.

"He talks all day long about funny things but he has no idea what our clause on early termination of the contract really is.

"What we need is a championship-winning level car, and then Max will happily stay with us."

Verstappen himself said on Friday: "I am not a person who is easily distracted by talk about my future. I am fine. I feel good in the team.

"We will see what happens in the future but for the moment I am looking forward to a few race wins."

The Dutchman also told Germany's Sport1: "If things continue as they are, he (Marko) doesn't need to worry.

"You shouldn't forget that I've been with Red Bull for a long time now. I know the people there and I like them all."

As for Hamilton, Wolff said he hopes the 36-year-old British driver stays in 2022 because it would be "the logical continuation of the story".