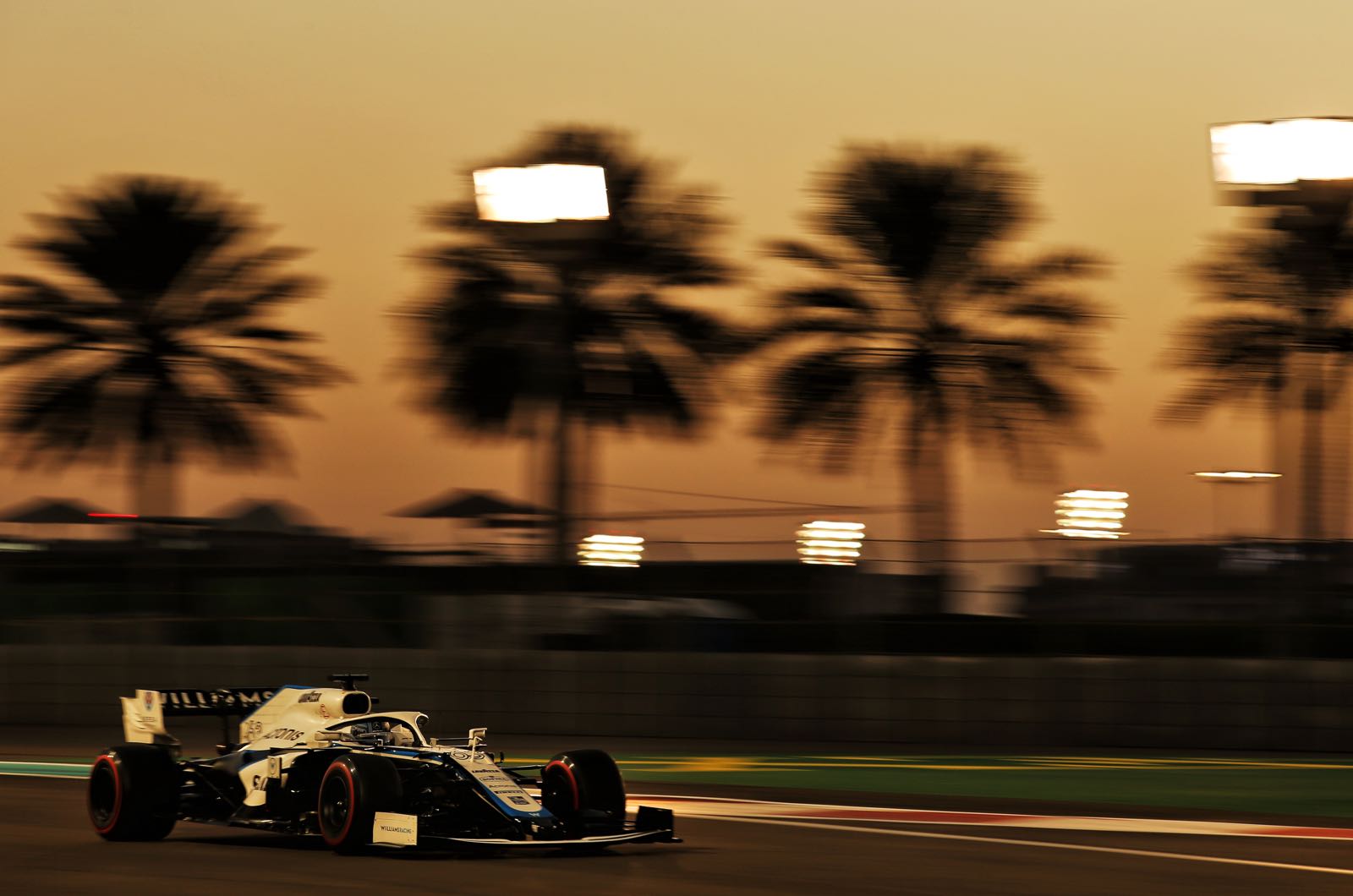 "Things are starting to change" at Williams ahead of the 2021 season.

That is the news from the team's new boss Simon Roberts, who replaced Claire Williams last year as Williams was taken over by Dorilton Capital.

"They own nine other companies," he revealed.

"This is their tenth acquisition and all of their other projects over the years have been long term. We are slightly different because we are a racing team," Roberts explained.

"Things are really starting to change in the factory."

Indeed, it was announced this week that Williams is getting closer to engine supplier Mercedes, inking a deal to also use the championship-winning gearbox, hydraulics and other "transferable" parts from 2022.

However, he insisted that Williams is not going the Alpha Tauri, Aston Martin or Haas route by effectively becoming a 'B team'.

"We can see advantages but we don't want to become a B team," said Roberts.

"We want to retain our independence, but we want to be more competitive. In simple terms, if we're good at something and we can do it - quicker to the market, quicker to the track - we should focus on that.

"If there's something we can't do very well, then we should be prepared to buy that from whoever's got it available," he added.

"We need to make sure that if we're making chassis, we're really good at making our chassis and we apply that to everything in the car. But we are independent, we're going to remain independent but there is scope for collaboration."