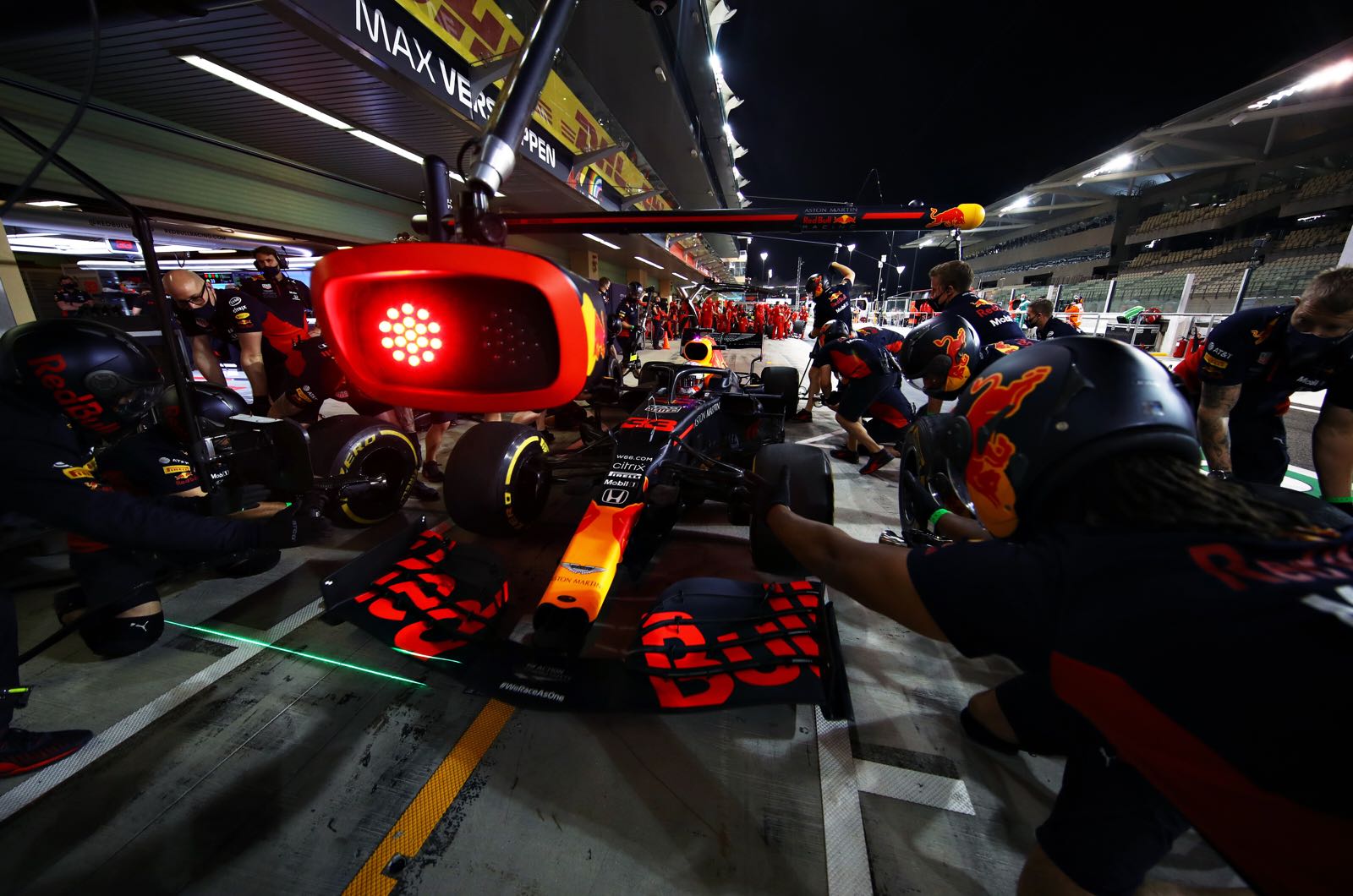 Red Bull may have already announced this year’s car will be called RB16B and not RB17, but that doesn’t mean the car that Max Verstappen and Sérgio Pérez will be racing with in 2021 is just a small evolution from last year’s chassis. Far from it, in effect.

Late last year Team Principal Christian Horner explained, “the new car will be called RB16B because 60 per cent of it will be carry-over components from the 2020 chassis, so, for the first time in our history as a team, we won’t have a completely new designation for a car but a B version of the previous year’s car.”

The British entrepreneur went on to explain that, “we’ve got the basis of a decent car. I think we know where its weaknesses have been compared to our opponents, so that’s where we’re focusing our development over the winter. We’ve just got to use all the information and tools and data that we have to do the best job that we can. I think a lot of the chassis stays the same, the suspension elements obviously stay the same, and gearbox is all carried over. It’s basically the clothes that it’s wearing will be different, which is obviously the aerodynamic surfaces.”

Although Horner said the car’s gearbox will stay the same for 2021, sources from the team have recently admitted that while the internals of that component will remain unchanged, the design of the external case will feature significant changes, as the team needed to redesign the rear end of the chassis. The new rear suspension first seen in Turkey, close to the end of the 2020 season, was the first indication Adrian Newey was preparing important changes to the rear of the car and now there are further indications the back of the RB16B will feature important differences from its predecessor.

According to our sources, the new rear suspension geometry that run at the end of the 2020 Formula One World Championship was designed to allow a better management of the airflow to the diffuser during ride height changes. Red Bull runs the highest rake in the field and, therefore, the rear ride height varies more than in other cars, so having a more consistent airflow regardless of the rear ride height will make the car more predictable, less nervous, and, therefore, easier for the drivers to push all the time without being caught out by sudden changes of rear downforce levels.

To achieve that, Adrian Newey wanted wider tunnels both sides of the gearbox as that will also allow him to recover a good part of the downforce lost with the introduction of the aerodynamic restrictions that come into effect at the start of this year. Red Bull also found out the 2020 Pirelli rear tyres were deforming more than in the past, affecting the airflow to the rear of the car, so the diffuser tunnel sides will act as a blocking defense against that deformation, to minimize the turbulence of the airflow to the diffuser.

As part of improving the airflow to the rear of the car Red Bull will change to a single pillar structure for the rear wing, while last year the RB16 had two pillars, to try and exploit to the maximum the downforce generated by that important element. That will put an extra stress on the reliability of the DRS activator, an element that occasionally gave trouble to Red Bull, but will also feature an important modification on the hydraulic actuator, to improve its efficiency.

Therefore, with so many changes, the rear of the RB16B will look quite different from what Red Bull had last year, but the front area of the car will also feature important modifications after Newey and his team learned the hard way that moving to a narrow nosecone concept, to follow Mercedes’ lead, was not as simple as they first thought and will force a redesign of the underside of the front of the car to guarantee a better airflow under the floor and into the diffuser.