Mercedes slowed itself down in Abu Dhabi

Mercedes slowed itself down in Abu Dhabi 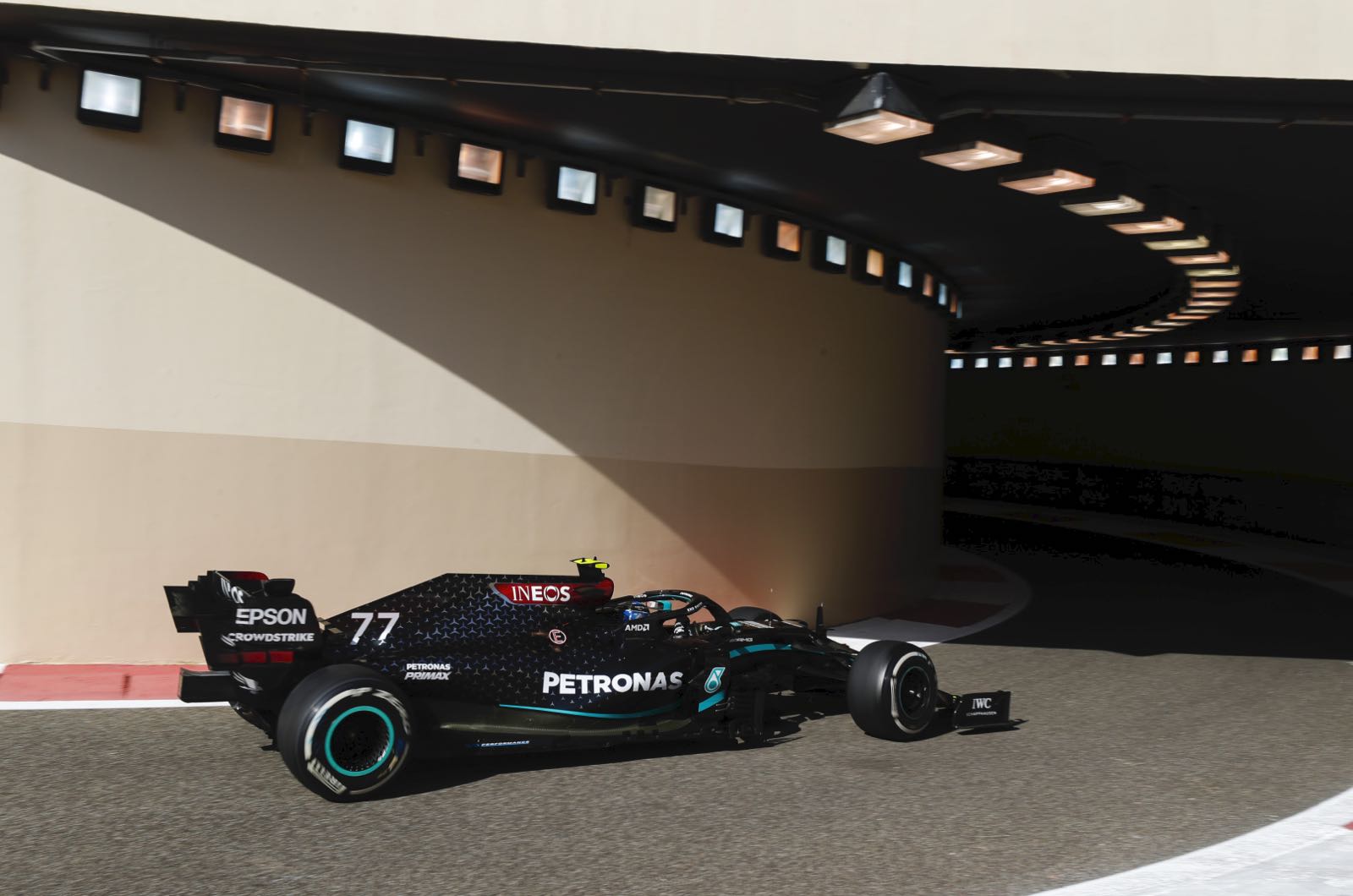 Mercedes was "half a second slower than normal" as the 2020 season came to an end in Abu Dhabi last month.

That is the claim of a Red Bull-Honda source, even though team boss Christian Horner heralded Max Verstappen's dominant victory as a potential turning point ahead of a title bid in 2021.

However, f1-insider.com correspondent Ralf Bach claims that Mercedes' engine was turned down by up to 50 horsepower in Abu Dhabi, with the world champions citing reliability concerns.

"At Red Bull, they believe that Mercedes didn't have to sacrifice horsepower, but that they wanted to. GPS data from both Red Bull and Honda is said to prove that," he said.

The report also claims that Mercedes tested the new 2021 floor in Abu Dhabi which reduces downforce, while Lewis Hamilton has admitted that he lost a full 4kg of body weight after his coronavirus infection.

"All of this made Mercedes half a second slower than normal per lap," the Red Bull source said.

"They wanted to make us feel safe in order to strike again during the first tests and then put all opponents in a collective state of shock at the start of the season. They do that every year, actually," the source added.

"I know that Mercedes slowed itself down," he said. "I said that to the euphoric English people on the team.

"We will therefore not slow down in our development but continue to develop as if we have to catch up."