Alpine planning half new car for 2021

Alpine planning half new car for 2021 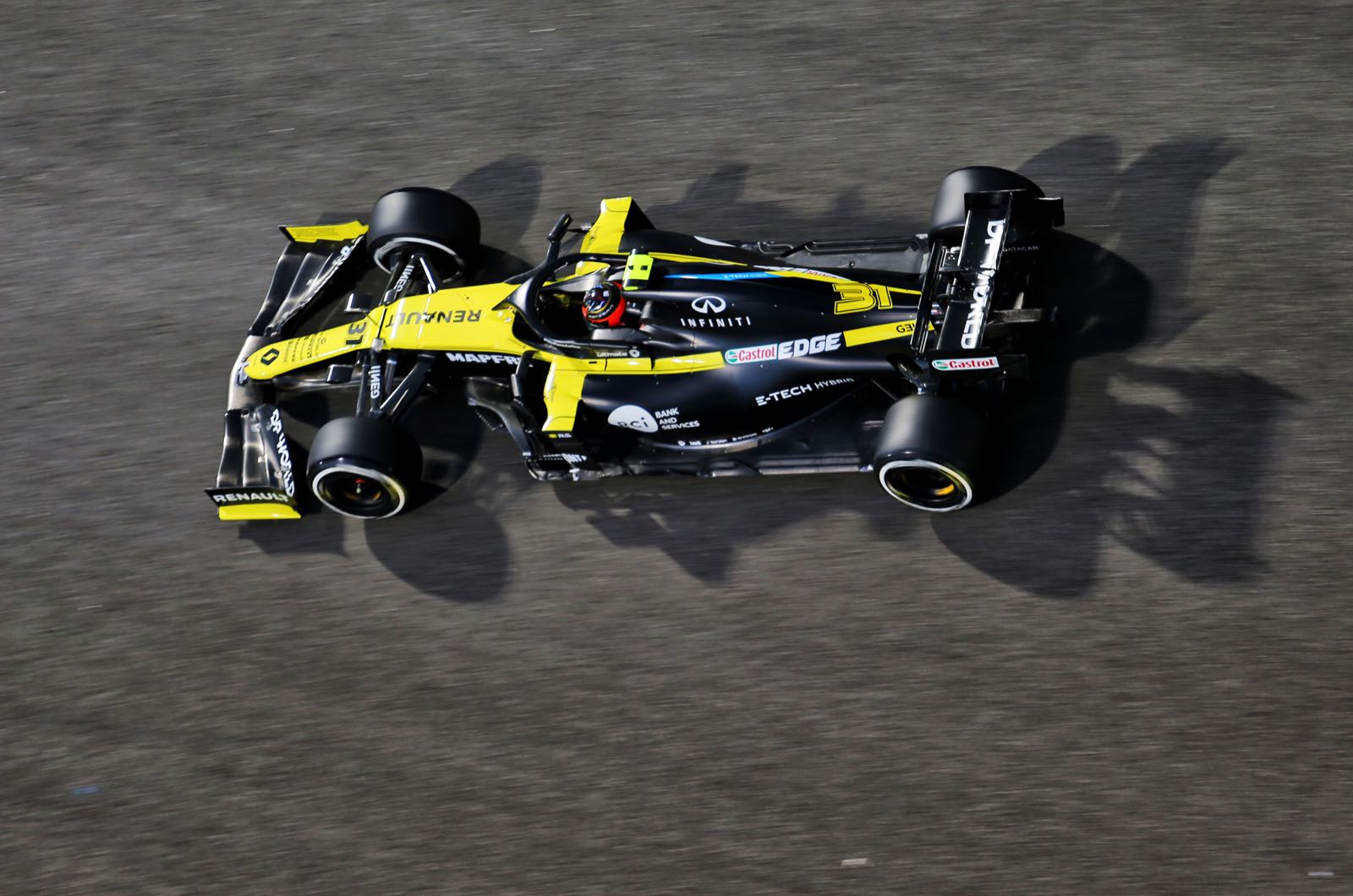 As Renault transitions to Alpine for 2021, technical director Pat Fry says the team will be able to roll out a "half new" car for the forthcoming world championship.

"The press release is expected on Thursday," La Gazzetta claims, while others believe the announcement will be on January 8.

Fernando Alonso is returning to the Enstone based team for 2021 in Daniel Ricciardo's place, and according to technical boss Fry he will have a substantially different car to race.

"While most parts of the car are homologated and cannot be changed, there are actually still quite a few things that are open," Fry is quoted by Marca sports newspaper.

"You can't make a completely new car, but you can do a half new car. I think everyone will want to do that."

The biggest regulation change for 2021 relates to the aerodynamics of the floor, which Fry claims is neither "small nor insignificant".

"It changes the aerodynamics at the rear of the car quite dramatically, so it will be a case of who manages to deal the best with that. We'll have to see how it affects the pecking order," he added.