Mazepin not friends with teammate Schumacher

Mazepin not friends with teammate Schumacher 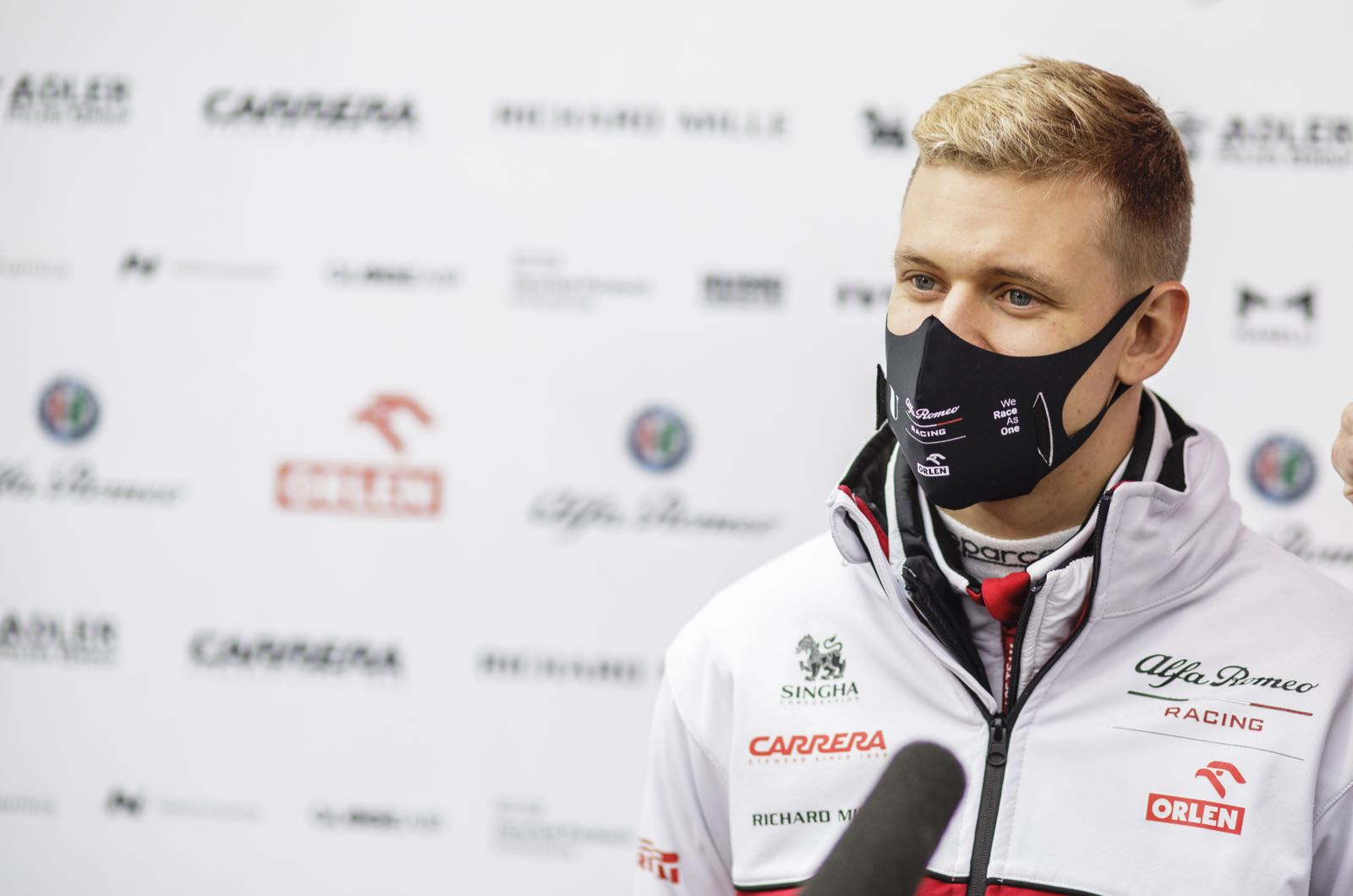 Nikita Mazepin has kicked off his relationship with new Haas teammate Mick Schumacher by insisting the rookies are "not friends".

Schumacher, who has also been signed by the American team for 2021, said recently that he knows the controversial Russian from their karting days.

"He was very nice and there was a healthy respect between us as teammates," said the German. "Then we lost touch with each other a bit and of course we have both changed since then."

Mazepin, also 21, told Russian broadcaster Match TV this week: "We are not friends. At most we are old acquaintances as we raced together in karts."

Although Mazepin has attracted widespread negative attention since his signing by Haas after a social media incident, it is Schumacher who enters the 2021 season with the higher profile.

"Because of the name he will have more power, but also more pressure. But when I lower the visor, I don't think about these things anyway," he added.