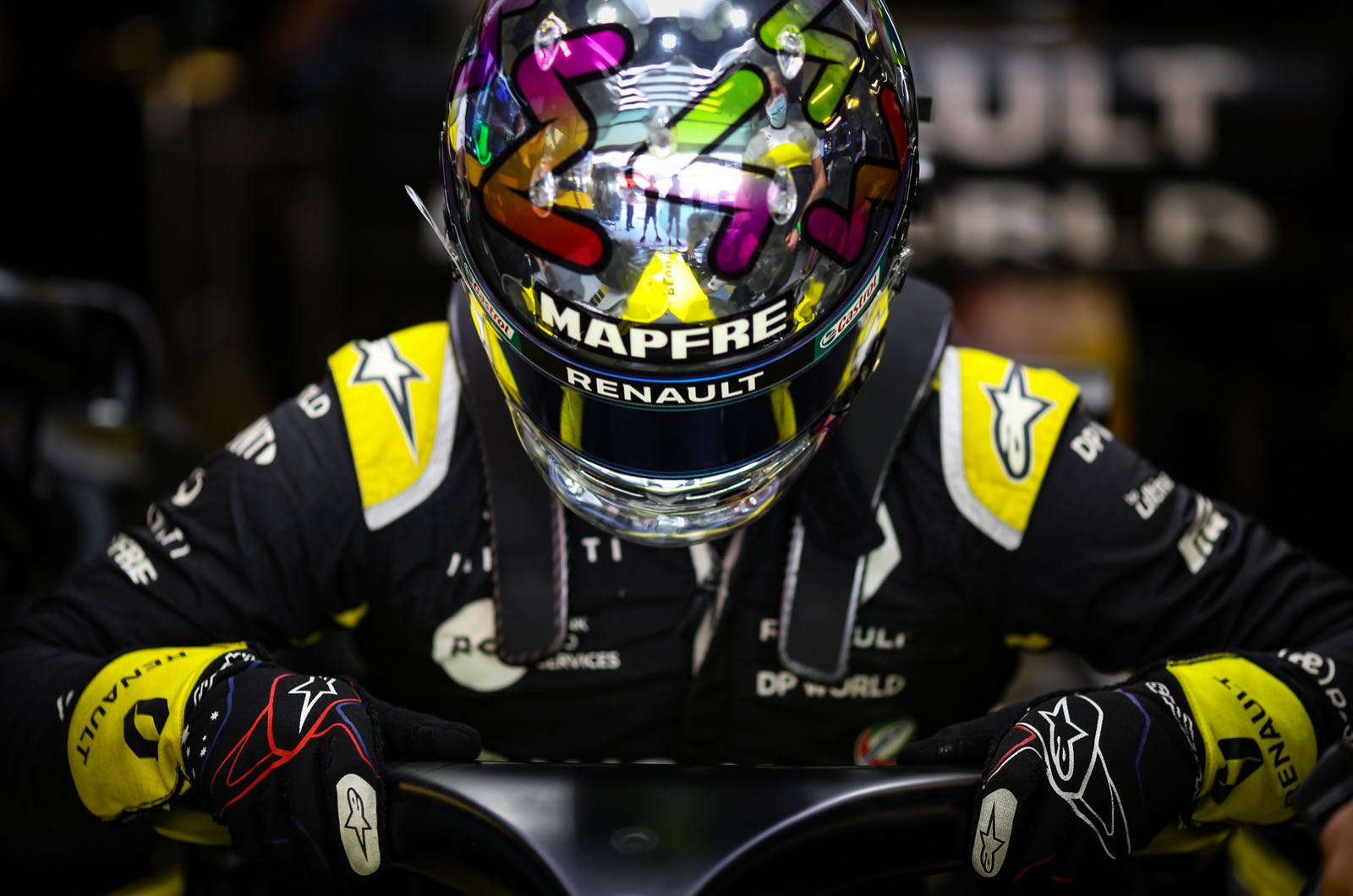 The Australian shocked the F1 paddock during the covid shutdown of last season by announcing his move from the works Renault team to McLaren for 2021.

"After the Carlos Sainz news, I realised that it was time for me to act too," Ricciardo told Auto Hebdo.

"It wasn't an easy decision because the season hadn't even started, and it was even more difficult to tell Renault, but I made my decision with the 2019 season in mind. That was very difficult for the team."

However, it was also difficult for him, as Renault made solid progress in 2020 and pundits agreed that Ricciardo's impending move is a backwards one.

When asked if he is disappointed to be leaving Renault, he insisted: "No, I feel proud. Proud of what I have done and the significant progress made by the team.

"I believe that I contributed to that progress - I did everything I could. Maybe two years was short, but we finished last season in much better shape than we started the 2019 season, and that's why I'm sad that I'm leaving but not disappointed."

As for whether McLaren is a backwards step for Ricciardo, the 31-year-old defended the famous British outfit.

"It might be (a backwards step) if it wasn't McLaren," he said. "This team has a special place in the sport.

"It's not like it's some new small team - it has a rich and successful history. We often talk about the Tifosi and Ferrari, but McLaren gets a lot of attention too.

"Yes, it uses customer engines, but otherwise it is in no way inferior to the factory teams. They have respect and are treated like a factory team. Time will tell what awaits us, but I'm confident."

Finally, Ricciardo agrees that current world events suggest that Formula 1 will endure another coronavirus-marred season in 2021.

When asked if social distancing and quarantining are here to stay, he answered: "Yes - in Formula 1 and in the world.

"It looks like the first half of the season will be the same as last year, so we need to prepare for that. But we know now that Formula 1 can protect us and protect the show."