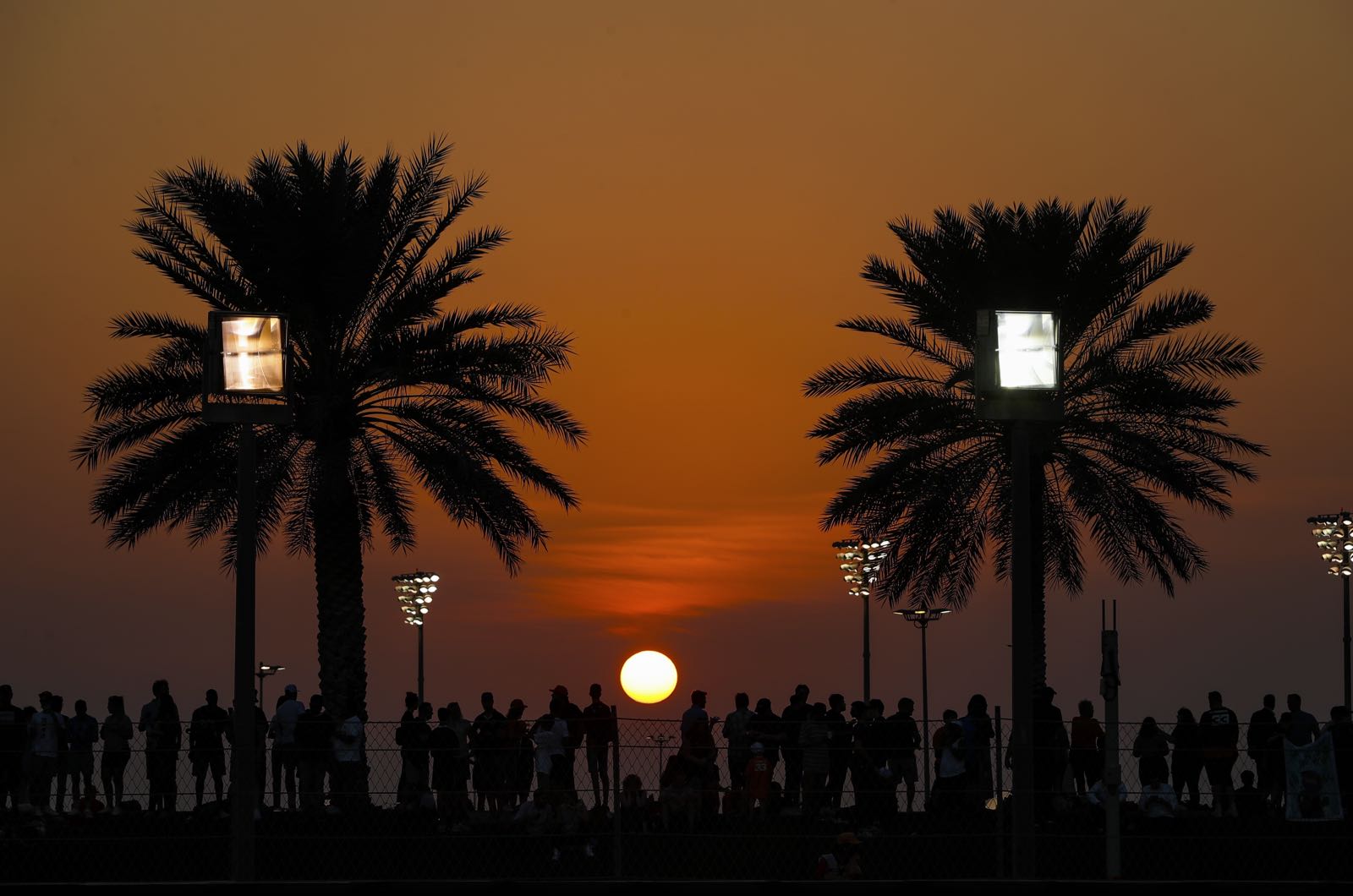 The second of the two protests - a breach of Article 48.12 of the 2021 FIA Formula One Sporting Regulations, by restarting the race without giving one more lap under the safety car without allowing the lapped cars to catch back up to the pack, and instead restarting straight away on the same lap - has been dismissed.

In the Stewards decision statement:

"Stewards Decision: The Protest is dismissed."

"On December 12 the parties were summoned at 2015 hrs (Documents 54 and 55) and heard. The following persons were present during the hearing:"

"Red Bull, as an "interested party" was permitted to attend."

"The hearing adjourned at 2050 to allow Red Bull to consider its response in further detail and reconvened at 2130hrs."

"The Race Director was present for the reconvened hearing."

"At the hearing there were no objections against the composition of the Stewards panel. The parties set out oral arguments and addressed the questions asked by the Stewards."

"At the hearing the parties referred to the documents submitted. Red Bull submitted graphical information (Exhibit A)."

"The claims of Mercedes:"

"Mercedes claimed that there were two breaches of the Sporting Regulations (Article 48.12) namely that which states "..any cars that have been lapped by the leader will be required to pass the cars on the lead lap and the safety car" and "...once the last lapped car has passed the leader the safety car will return to the pits at the end of the following lap."

"Mercedes argued that had this been complied with, Car 44 would have won the race."

"They therefore requested the Stewards to amend the Classification under Article 11.9.3.h of the FIA International Sporting Code."

"The Article 48.13 of the Sporting Regulations states that the message "Safety Car in this lap" is the signal that it will enter the pit lane at the end of that lap."

"That Article15.3 gives the Race Director "overriding authority" over "the use of the safety car"."

"That even if all cars that had been lapped (8 in total, of which 5 were allowed to overtake the safety car) it would not have changed the outcome of the race."

"Race Director's Evidence - The Race Director stated that the purpose of Article 48.12 was to remove those lapped cars that would "interfere" in the racing between the leaders and that in his view Article 48.13 was the one that applied in this case."

"The Race Director also stated that it had long been agreed by all the Teams that where possible it was highly desirable for the race to end in a "green" condition (i.e. not under a Safety Car).:

"Conclusions of the Stewards :"

"The Stewards consider that the protest is admissible."

"Having considered the various statements made by the parties the Stewards determine the following:"

"That Article 15.3 allows the Race Director to control the use of the safety car, which in our determination includes its deployment and withdrawal."

"That notwithstanding Mercedes' request that the Stewards remediate the matter by amending the classification to reflect the positions at the end of the penultimate lap, this is a step that the Stewards believe is effectively shortening the race retrospectively, and hence not appropriate."

"Accordingly, the Protest is dismissed. The Protest Deposit is not refunded."

"Competitors are reminded that they have the right to appeal certain decisions of the Stewards, in accordance with Article 15 of the FIA International Sporting Code and Chapter 4 of the FIA Judicial and Disciplinary Rules, within the applicable time limits."

With the dismissal of the two protests the results stand.

After the decision was announced, Mercedes made a statement saying, "We have lodged our intention to appeal Document 58 / the decision of the stewards to dismiss the team’s protest."