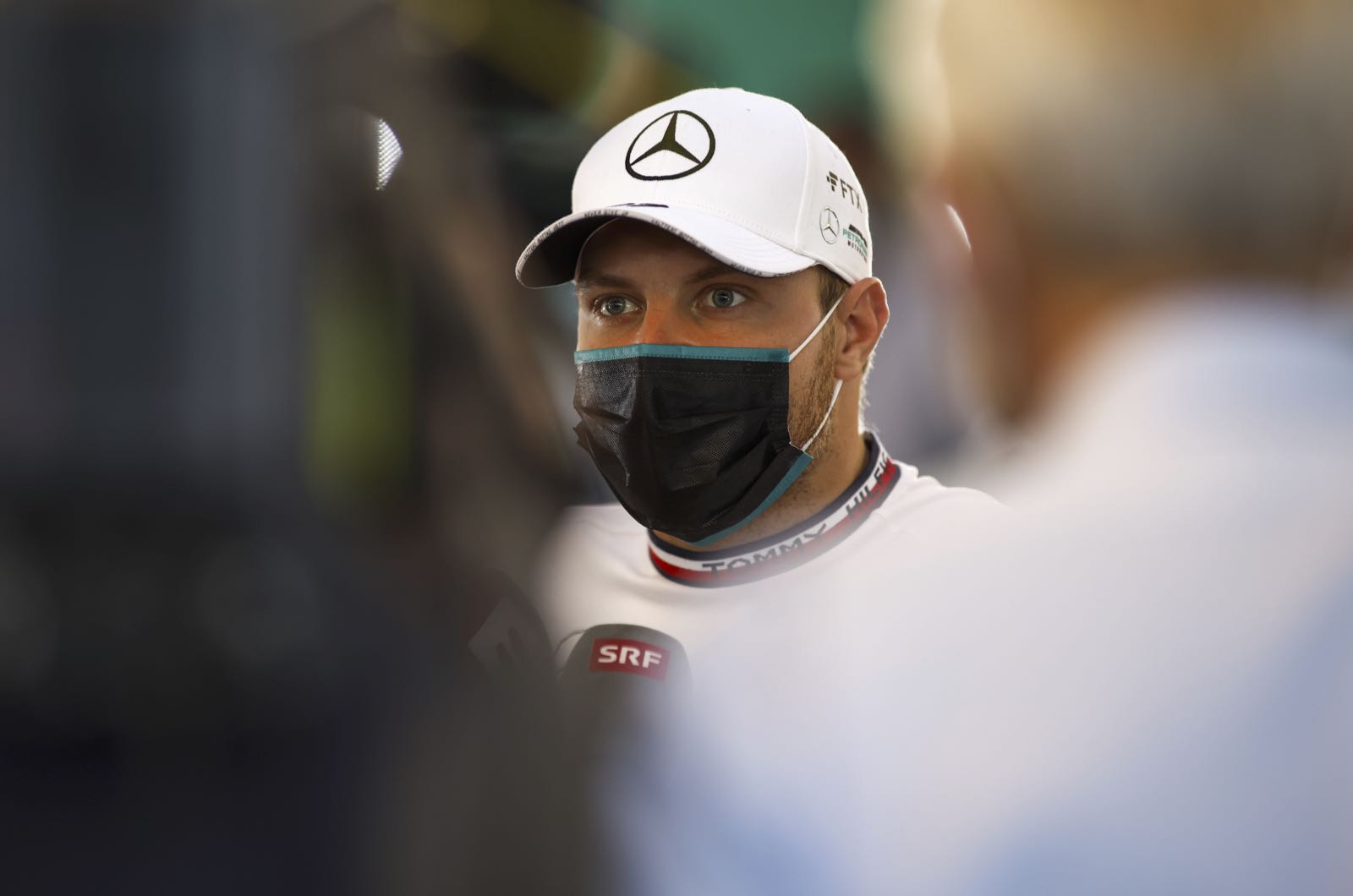 Valtteri Bottas has confirmed rumours that he will get his first taste of life in an Alfa Romeo cockpit within days.

The Finn has lost his Mercedes seat to George Russell, meaning that Sunday's 2021 finale in Abu Dhabi is his last race after a five-year stint with the reigning champions.

"But even before qualifying I felt 'This is my last one with the team'. In the car, though, I don't think about it at all.

"Maybe after the race the emotions will come up," Bottas said.

But after that, Bottas insists that his full focus will turn immediately to his next challenge - leading the Alfa Romeo team from the cockpit.

"Already a couple of months ago I did a little bit of work with Alfa for next year's car. In the simulator, I could feel a little less downforce," he told the Finnish publication.

"On Tuesday I will do a tyre test with Alfa Romeo," he revealed.

It was previously not known whether Mercedes would release Bottas for the post-Abu Dhabi test, as his contract almost certainly runs until December 31.

Tuesday will therefore be his last blast in the current generation of Formula 1 cars, before the all-new regulations for 2022 and beyond take effect.

"These cars have been fun," said Bottas, "but we'll see if we can follow and pass more easily next year. Hopefully yes."