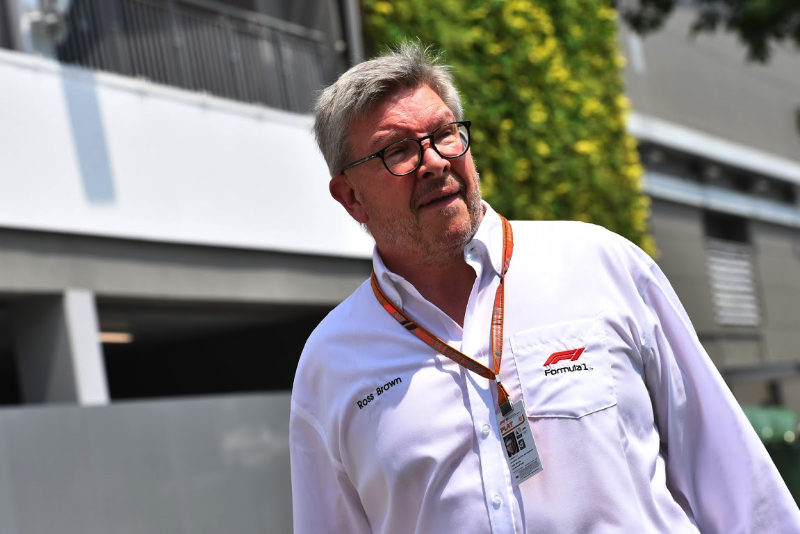 Ross Brawn could be set to lose his top job as Formula 1's managing director.

When Liberty Media took over from Bernie Ecclestone some years ago, a trio of managers ran the sport - Chase Carey as CEO, Sean Bratches in charge of commercial matters, and respected F1 engineer Brawn, 67, as sporting chief.

Bratches and Carey have since departed, with Formula 1's commercial rights now headed by Stefano Domenicali.

Another engineering veteran, 68-year-old Pat Symonds, subsequently joined to be in charge of technical matters, but now it emerges that both he and Brawn are set to depart.

"Brawn is expected to step down as competition director at the end of 2022," Julien Billiotte, a respected correspondent for France's Auto Hebdo, reported from Abu Dhabi.

"And his former colleague at Benetton (Symonds) is expected to go a few months earlier - in the summer," he added.