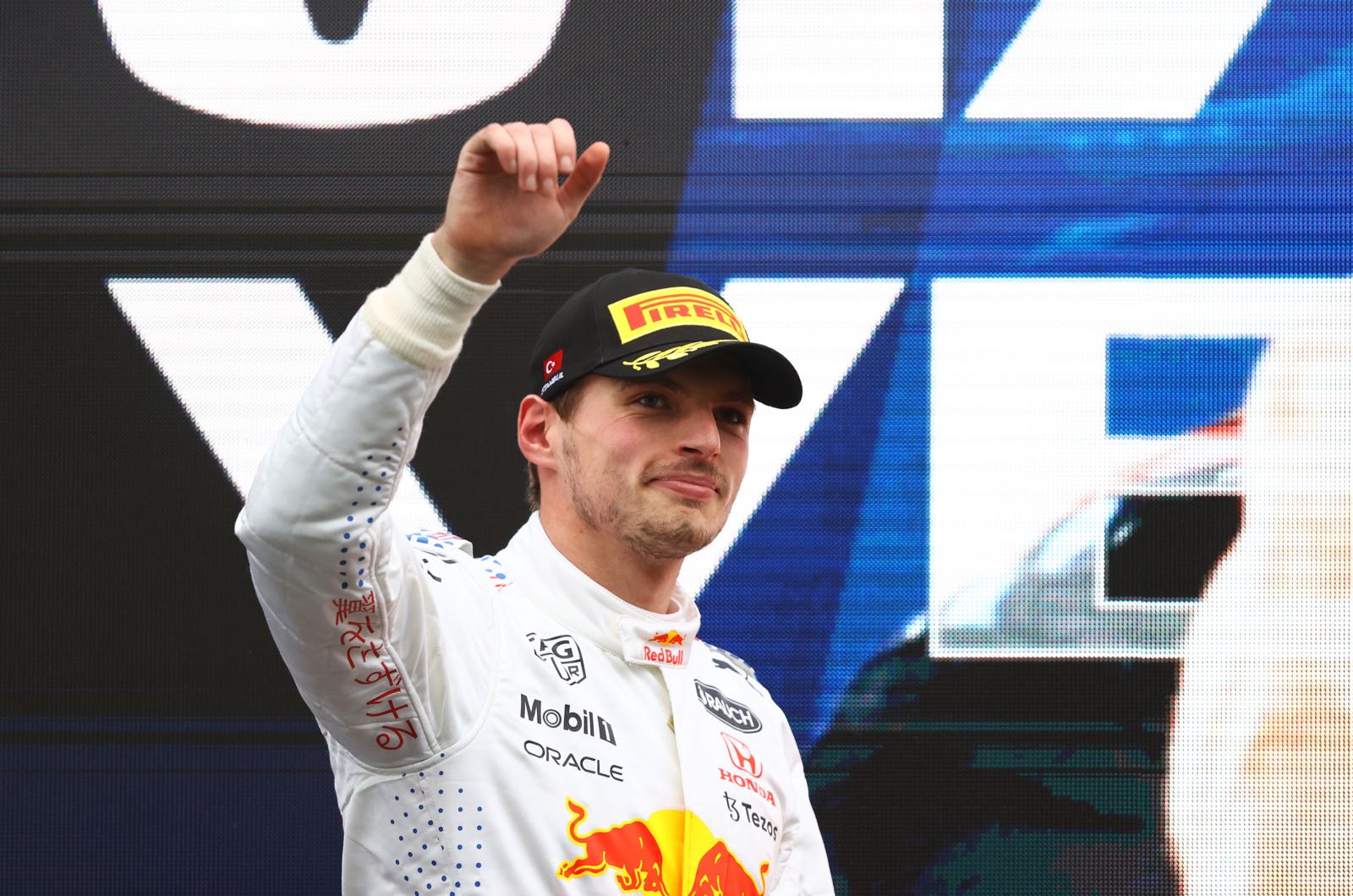 Dr Helmut Marko says he convinced Max Verstappen to bring his "relaxation program" from Europe to the Middle East ahead of the most important weekend of his career.

"He wanted to fly to Europe," the Red Bull official smiled when asked about the Dutch driver and Abu Dhabi pole-sitter's post-Saudi Arabian plans.

"He wanted to go," Marko told Bild newspaper. "We talked him out of it.

"He got his relaxation program anyway."

Indeed, Red Bull asked Piquet to relocate her celebrations to Dubai. "We flew his girlfriend in," Dr Marko confirmed.

Ultimately, the plan has worked out perfectly so far. After struggling on Friday, 24-year-old Verstappen stunned the paddock by beating Lewis Hamilton to pole position for Sunday's title showdown.

"We have improved on one lap without giving anything away in race trim," said Marko.

The big question now is how Verstappen will react if Hamilton launches an overtaking move - especially as the FIA has warned him about the risk of harsh penalties.

"In Silverstone he (Hamilton) got a ten-second penalty for driving into me on purpose but won the race, but suddenly they're saying that you can get a points deduction as a driver?" the 24-year-old told De Telegraaf.

"The hype about being equal on points doesn't interest me either," he insisted. "I should have been champion already.

"Let's just say that I haven't been happy with decisions that are being made."

He also disagrees with the perception that he is an overly aggressive driver who may decide to take Hamilton out rather than accept losing the title.

"I don't want to take him out, I want to beat him," Verstappen said.

"Some people find me aggressive, others find me very aggressive. I think I'm just myself.

"In the last races I have had to defend more, as I don't have the luxury of being able to drive away. And yes, I do everything I can to win.

"If I don't think like that, I'd better stay home. Then he would already be champion."