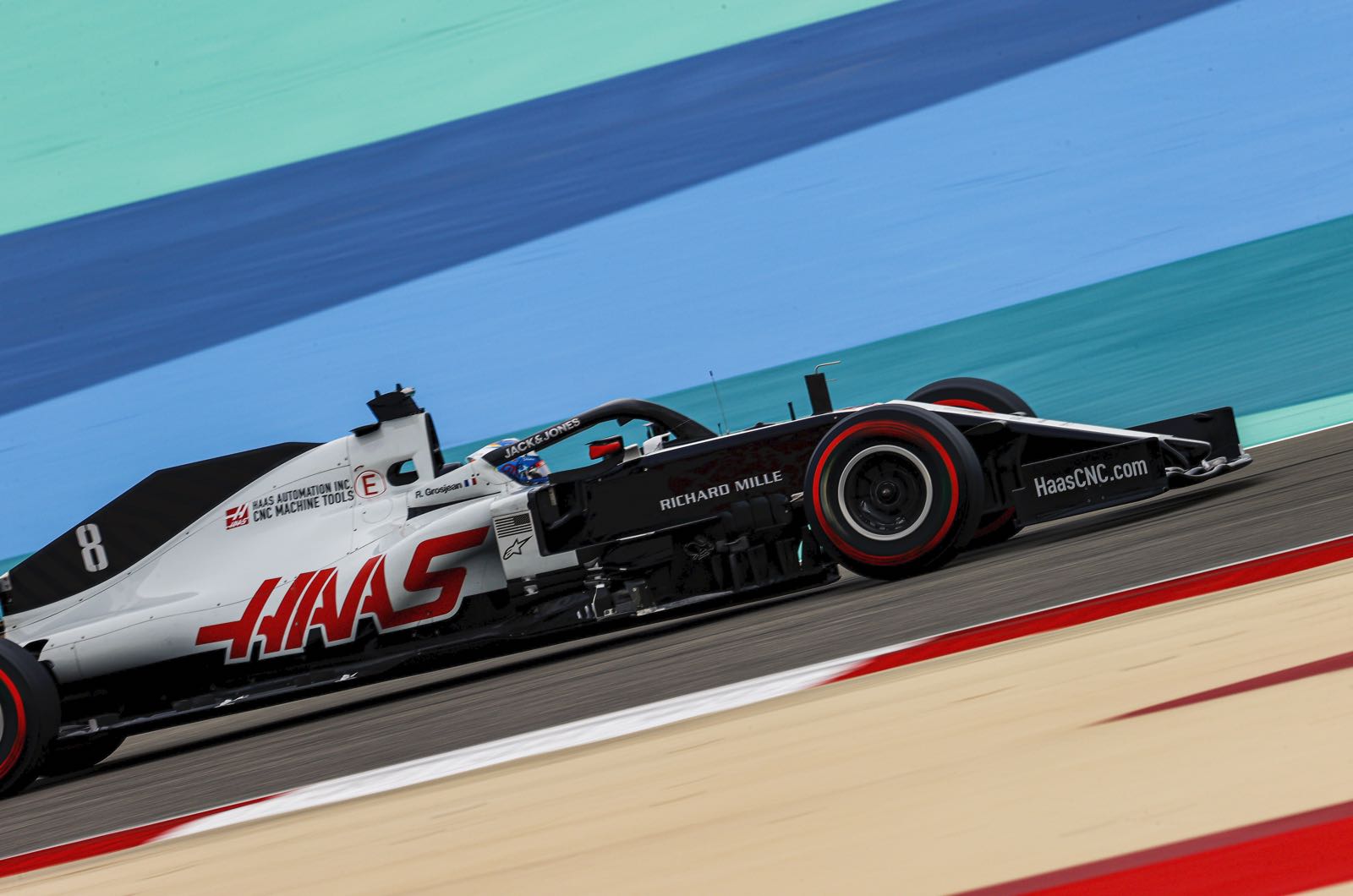 Two former teammates have farewelled Romain Grosjean from Formula 1 by saying the Frenchman was impressively fast over a single lap.

Grosjean, who has revealed a photo on social media of the extent of the burns to his right hand, is unable to contest his final grand prix in Abu Dhabi this weekend.

But his Haas teammate Kevin Magnussen has hailed Grosjean's talent - especially over a single lap.

"Romain has incredible speed on a fast lap," said the Dane.

"I don't want to say that he was slow in the race, because he is very fast. But in qualifying he was incredible.

"Formula 1 is a strange place, because Romain made some mistakes that got more attention than his speed and skill. But personally I think very few of the drivers here are as quick on a fast lap," Magnussen added.

Meanwhile, F1's most experienced driver, Kimi Raikkonen, shared the Lotus team with Grosjean some years ago.

"I think it's impossible to see exactly where everyone is, but he was really fast on one lap when we were teammates," the 2007 world champion said in Abu Dhabi.

"In the race he was good but at that time he could go a little here and a little there too often. But he did have the speed," Raikkonen added.