Ocon not afraid of 2021 teammate Alonso

Ocon not afraid of 2021 teammate Alonso 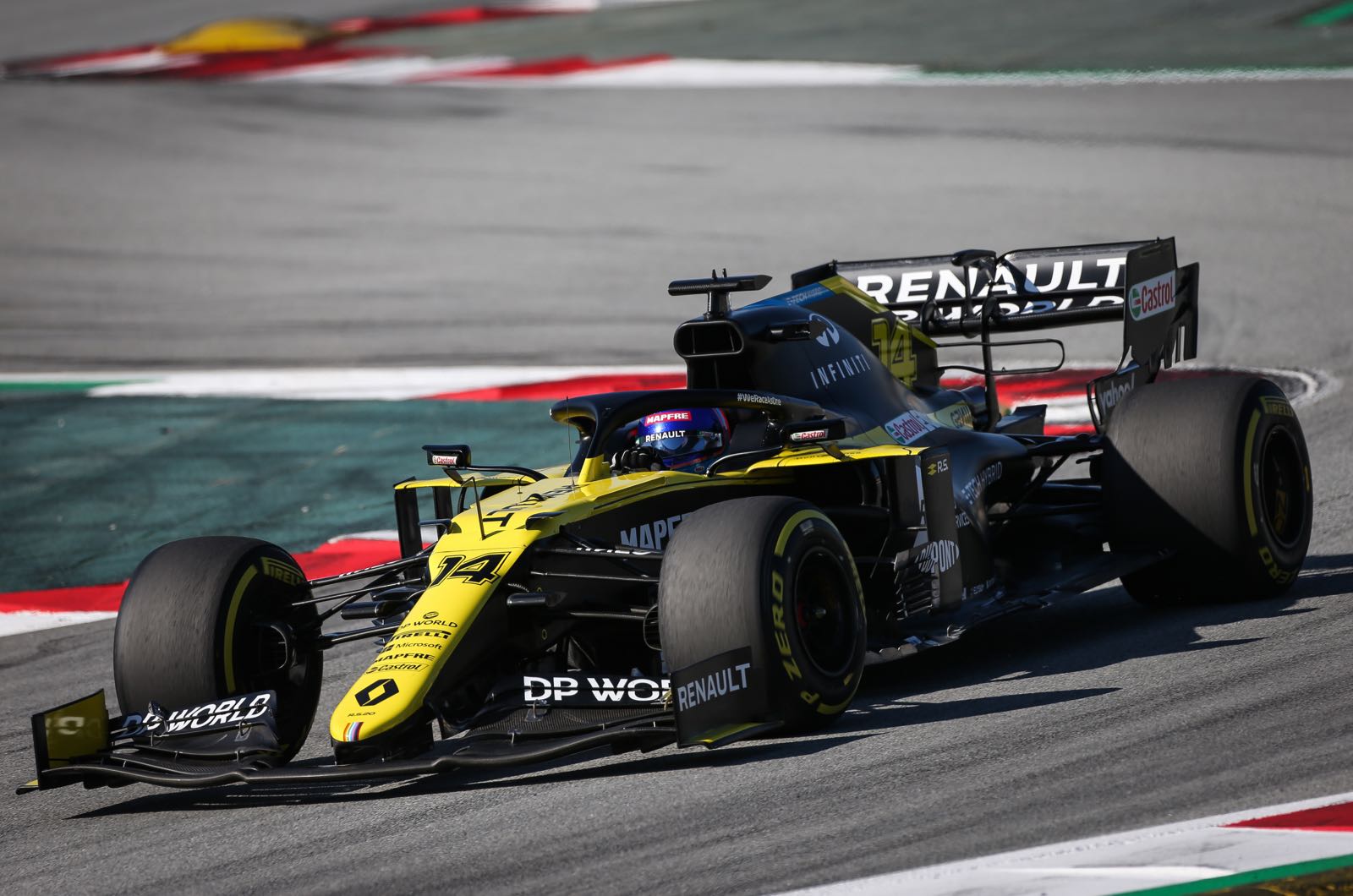 Esteban Ocon insists he is "not afraid" of Fernando Alonso.

This year, as he returned to F1 following a year on the bench, 24-year-old Ocon struggled to match up against teammate Daniel Ricciardo but he landed on the podium last time out in Bahrain.

However, his next teammate will be the notoriously-difficult two-time world champion Fernando Alonso - who before taking his two-year sabbatical out-qualified Stoffel Vandoorne at all 21 race weekends of 2018.

"Yes, but I am not Vandoorne," Frenchman Ocon insisted in Abu Dhabi.

"I don't know what happened at McLaren but Fernando is obviously an extremely talented driver who will be very difficult to beat. But I regard having teammates like Daniel and Fernando as a good thing for me."

Ocon acknowledges that Alonso, 39, is a "legend" of the sport, but he also says he is not afraid of the Spaniard.

An apparently fully-committed Alonso has been a conspicuous presence in the Renault garage recently, but Ocon says it has not been off-putting.

"It's good to have a third opinion for the team," he insisted. "We are getting along very well, he messages me a lot and also participates in technical meetings.

"As for what he asks me, I think it's better to ask him that but I think it's normal when there is a lot for him to discover. But once he gets into the car at the first race I'm very sure he will be ready," said Ocon.