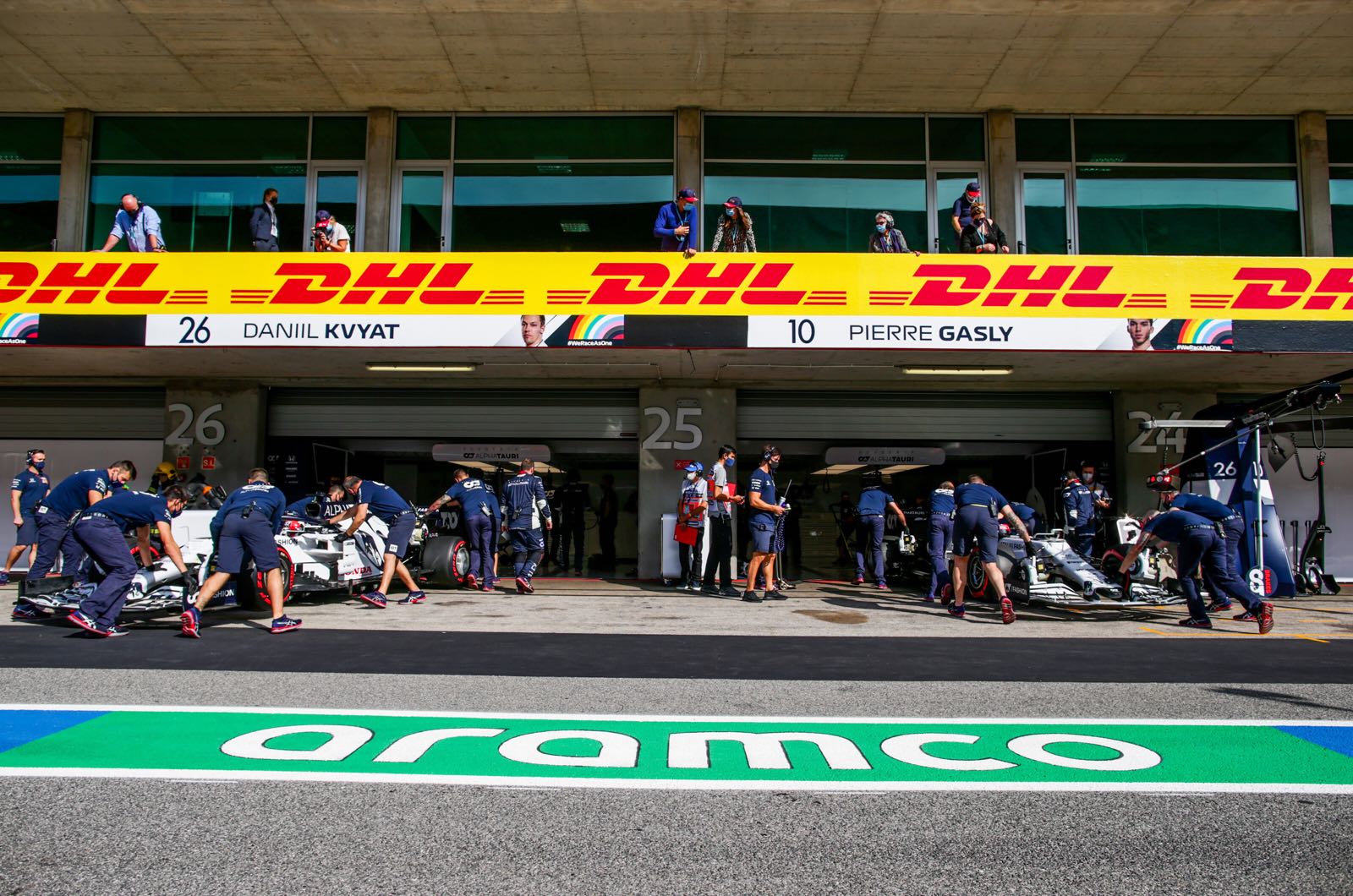 Several drivers are waiting for Red Bull to finally announce its Formula 1 driver lineups for 2021.

It is known that Max Verstappen and Pierre Gasly will lead the Red Bull and Alpha Tauri teams respectively - but the cockpits alongside them are officially still vacant.

However, Daniil Kvyat strongly hints that he will not be retained for 2021.

"I don't know why it takes so long to communicate certain things that have already been decided," said the Russian, amid speculation that Yuki Tsunoda will almost certainly replace him.

"We have already had, let's say, a preliminary conversation, and soon you will know everything else but I think it's better to ask that question to Helmut Marko," Kvyat added.

Much more uncertain is whether Alex Albon will be retained as Verstappen's teammate at the senior team, with Sakhir GP winner Sergio Perez the hottest alternate candidate.

"Almost all the bosses of the teams congratulated me on my victory in Bahrain, including Helmut Marko," Mexican Perez said in Abu Dhabi.

As for whether that may translate into a 2021 contract, the Racing Point refugee added: "The team have said that they will decide after Abu Dhabi.

"I have no information when that will be exactly, but there is no rush," Perez added. "I have been waiting for a very long time, so it's not a problem for me to wait another week or two."