No early Haas debut for Schumacher due to pressure

No early Haas debut for Schumacher due to pressure 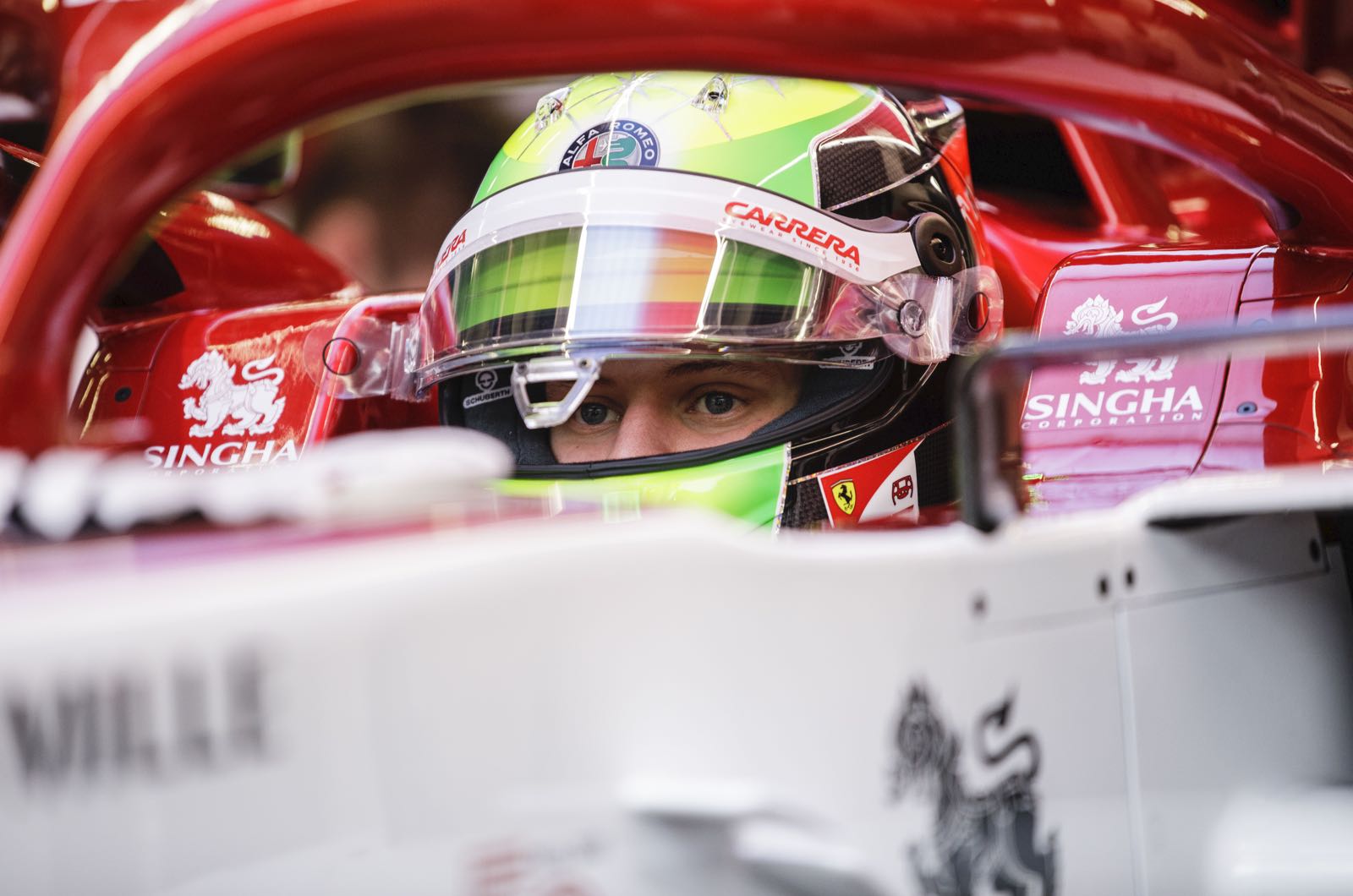 Promoting Mick Schumacher to the race cockpit this weekend in Abu Dhabi would have put "too much pressure" on the new Formula 2 champion.

That is the word from Gunther Steiner, as he explained why he decided to keep Pietro Fittipaldi in the injured Romain Grosjean's Haas cockpit this weekend rather than promote 2021 rookie Schumacher.

"Mick will do the practice session on Friday for us here and then the young driver test on Tuesday," Steiner told La Gazzetta dello Sport in Abu Dhabi.

"That way he can get used to the car and the team. But he has just won the Formula 2 championship so we think this is not the right time for his official grand prix debut," he insisted.

"It would put too much pressure on his shoulders."

"He needs two or three years to develop in peace at Haas," he said of Schumacher. "Maybe he'll then get a chance to go to Ferrari - just like George Russell got a chance with us."

However, long before he makes his 2021 debut for Haas, the pressure is rising to fever pitch for Schumacher's future teammate Nikita Mazepin.

Amid calls from fans that his Haas deal should be terminated, the American team called the video of Mazepin allegedly groping a female friend "abhorrent" - and now the FIA and Formula 1 have also weighed in with their official condemnation.

When asked about that, and what Haas will do next to discipline the controversial Russian, Steiner said in Abu Dhabi: "We have made it clear that we will deal with this within the team.

"But at the same time we will not just forget about it. Nikita has to do better. I don't want to say the details but we are extremely serious about this issue."