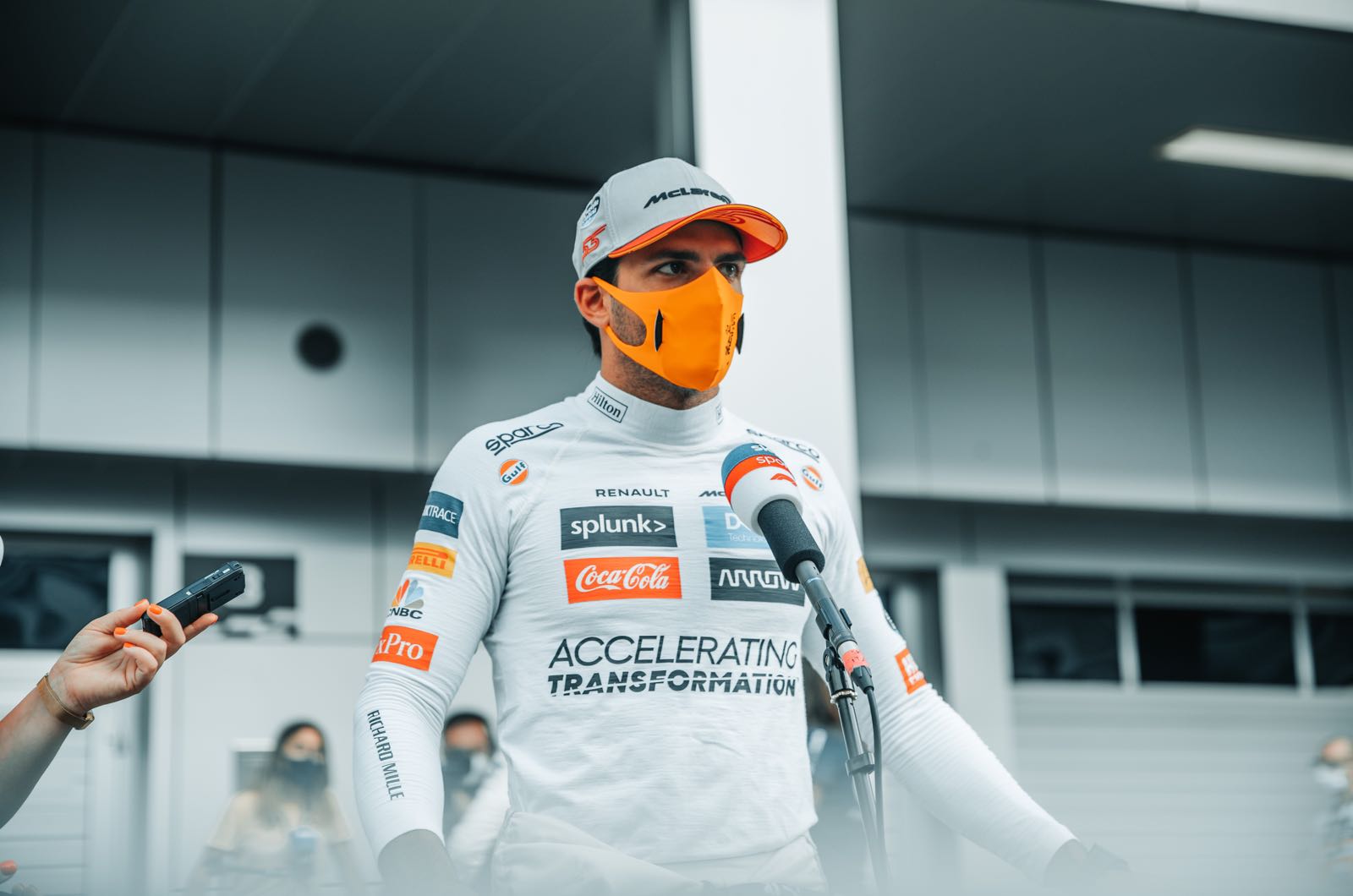 There is "no logic" to the FIA's decision to allow some experienced drivers to test after the Abu Dhabi finale but not others.

That is the view of both Carlos Sainz and Sebastian Vettel, who are annoyed that although 39-year-old Fernando Alonso has been given the green light for the 'young drivers test', they have not been.

"I have no explanation for what happened," Vettel, who is moving from Ferrari to Aston Martin over the winter, said.

The FIA has explained that only experienced drivers who have not raced recently are able to test next week.

"There is no logic behind it," Carlos Sainz, who had hoped to get an early taste of the Ferrari cockpit, said in Abu Dhabi.

"Everyone knows that we only have a day and a half each of testing before the 2021 season, so they could have given us a day in Abu Dhabi to get used to our new teams - especially as each team can have two cars," said the Spaniard.

"Next year, Ferrari will have almost the same chassis as this one, so it could have been an important test from a safety standpoint as well," he added. "Unfortunately there's nothing I can do about it."