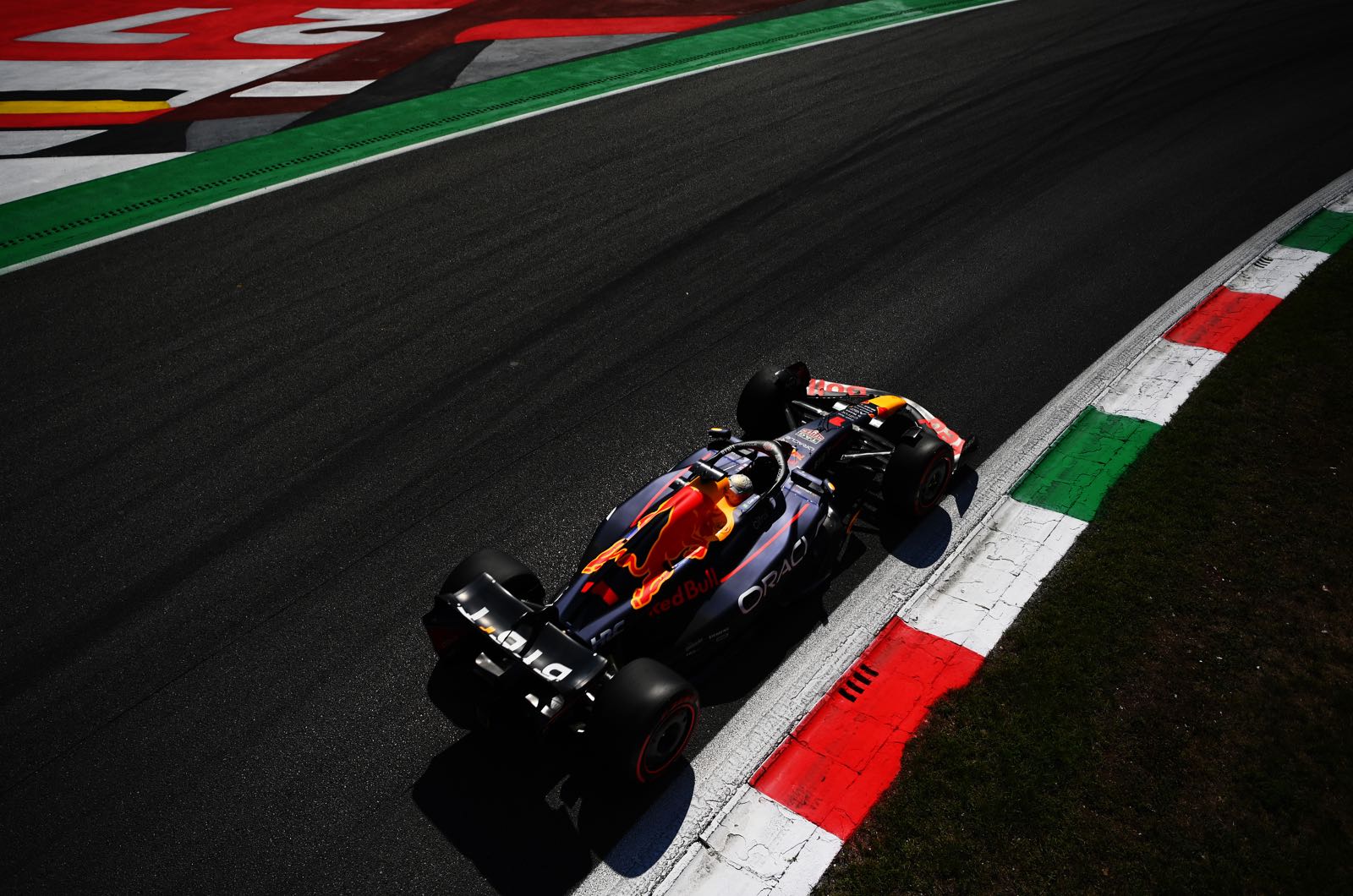 Dr Helmut Marko says Red Bull did not travel to Singapore this weekend with boxes of 'world champion' t-shirts for Max Verstappen in the luggage.

"No, we can't count on that yet," said the team's 79-year-old top Austrian official.

Indeed, Marko told Osterreich newspaper that he would actually be happier if Verstappen wrapped up his back-to-back title triumph a week later in Japan.

"That's more likely, and then our engine partner Honda will be happy," he smiled.

Marko also told the Austrian broadcaster ORF: "But in general, we can assume now that Max will be world champion. It's just a matter of when.

"Compared to last year, it's an incredibly pleasant feeling. Max also said that he wouldn't have wanted a repeat of the last six to eight races against Lewis Hamilton in 2021."

Initially, however, it appeared as though this year's fight between Verstappen and Ferrari's Charles Leclerc would go down to the wire.

"After three races we were 46 points behind," Marko said. "This was mainly due to the overweight car.

"Our first failure was caused by a weight saving measure, and the second was that because of the excess weight, the car initially pushed over the front axle.

"We then successively introduced a weight reduction program ñ around two or three kilos per race. There was also a bold development program," he added.

Some insiders think the development direction of the 2022 car is the reason Verstappen's teammate Sergio Perez is now struggling to keep up.

Marko explained: "The improvements were primarily concerned with the front end of the car. Max needs a car that really bites at the front. What happens at the rear doesn't interest him very much.

"So our car got better and better while Ferrari had technical problems and driving mistakes, and over time the deficit has become a comfortable lead for us."

Verstappen turns 25 on Friday, and is under contract to Red Bull until 2028 - posing the prospect of a very long period of domination for the Dutchman.

Some even think he might beat Lewis Hamilton to the outright all-time record of eight drivers' titles.

When asked about that, Marko insisted: "A season like this can hardly be repeated.

"When Mercedes brings a competitive car next year, things will be much more difficult again."