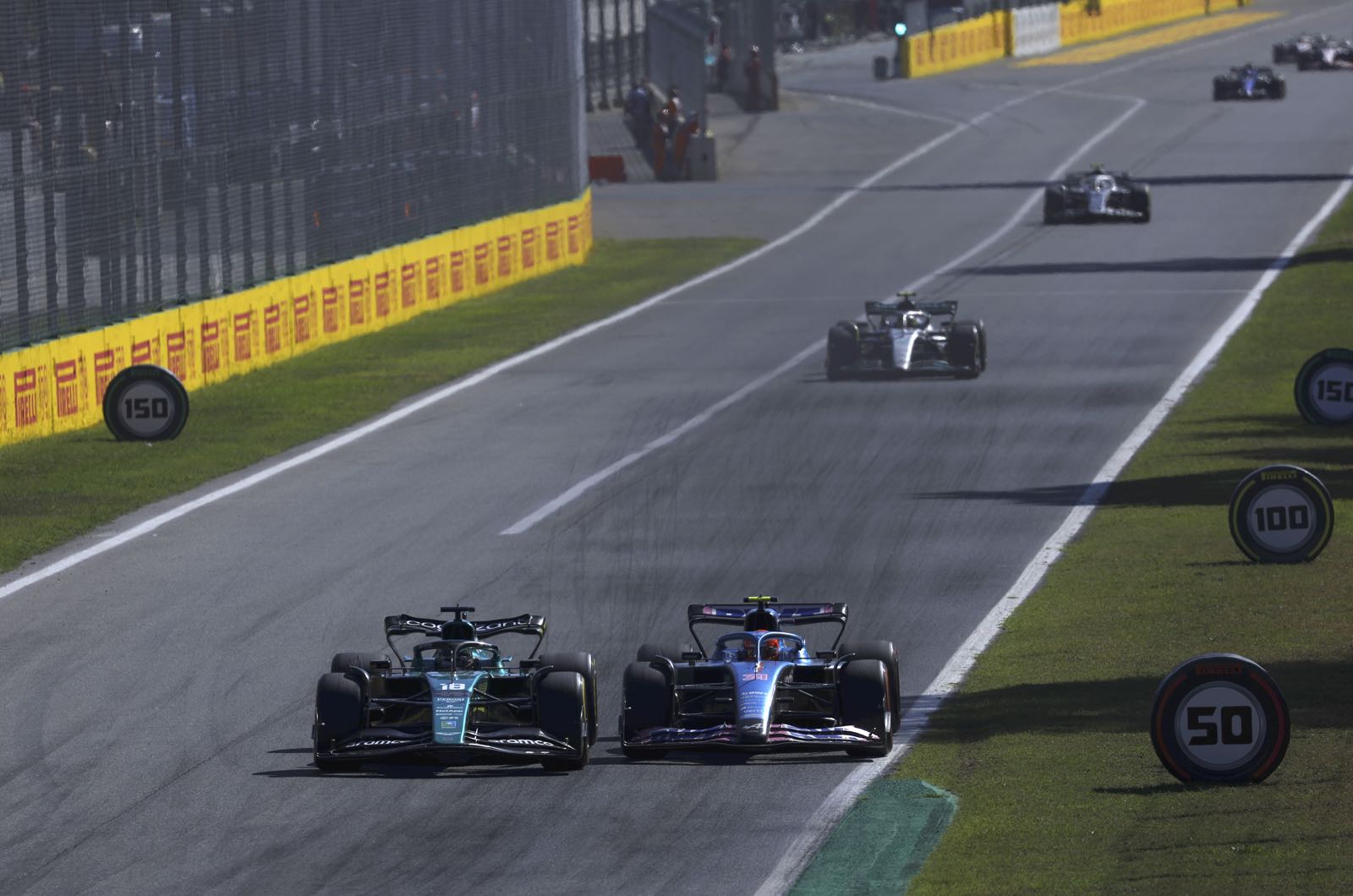 Pat Symonds has played down fears that Formula 1 will shift down a gear with the all-new engine regulations of 2026.

Although Porsche is now stepping away from F1 following the collapse of the Red Bull talks, Audi has signed up for 2026 and now there are rumours Honda is contemplating a full return.

Auto Motor und Sport also reports that Hyundai and Ford may be eyeing the June 2023 deadline for new engine manufacturers to sign up for F1 in 2027.

However, there are fears the new rules will considerably slow down the cars.

Currently, only 163 horsepower of electrical power is available to the teams - but from 2026, a whopping 475hp will be able to be generated by the hybrid side.

The concern is that the 2026 manufacturers will struggle to achieve that.

"The cars will be snails, just like the first hybrid power units in 2014," a source is quoted as saying by Auto Motor und Sport.

"They'll have to get off the gas halfway down the straight to regenerate the energy."

"We don't expect any losses on a qualifying lap," he insisted. "In the race, laptimes will certainly increase a little at first."