Red Bull right to step away from Porsche says Berger

Red Bull right to step away from Porsche says Berger 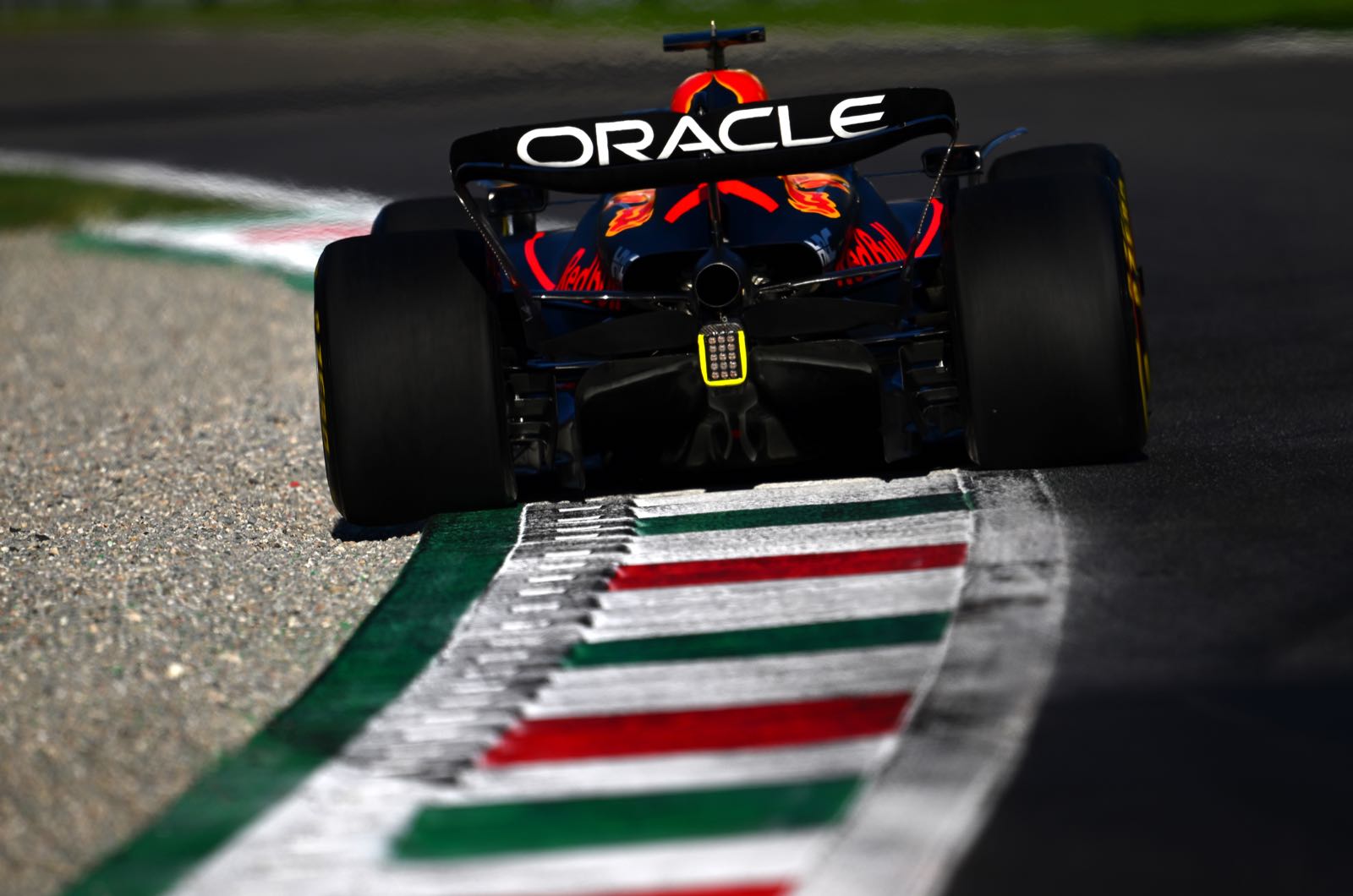 Porsche has reportedly given up on its earlier plan to enter Formula 1 in 2026.

Recently, talks between the Volkswagen-owned German sports carmaker and Red Bull Racing over a works tie-up and 50 percent buy-in collapsed.

There was talk that Porsche had turned its attention to talk with another team, believed to be Williams. But Auto Motor und Sport claims that the carmaker has actually "lost its appetite for Formula 1".

Now, new manufacturers have until June next year to register for the 2027 season, and correspondent Michael Schmidt said Hyundai and Ford may be interested.

When asked about the collapsed Red Bull-Porsche talks, F1 legend Gerhard Berger said: "It's always better to take a step back before getting married because it's usually a lot more complicated afterwards".

"It's like in life," the Austrian, who is close to the energy drink company, told APA news agency. "You meet a friend, go out with her a few times, and you realise you don't want to be together."

Berger says Red Bull was right to wonder if the deal may only have robbed F1's currently-dominant team of its competitive edge.

"I believe Red Bull saw that, due to their short decision-making processes and direct access to the issues, that it would have become much more complex if the table at which decisions are made is much larger with another party involved," he said.

He also dismissed claims that Red Bull needed the deal to look into the future beyond the Dietrich Mateschitz era, amid rumours the company's owner is tackling health issues.

"Formula 1 is short-term," Berger insisted. "You have to be able to react quickly and have the best people and Red Bull already has that."

He thinks Red Bull is capable of going it alone with its own engine operations.

"They have proven that they can do what they do in a clever way," said Berger.