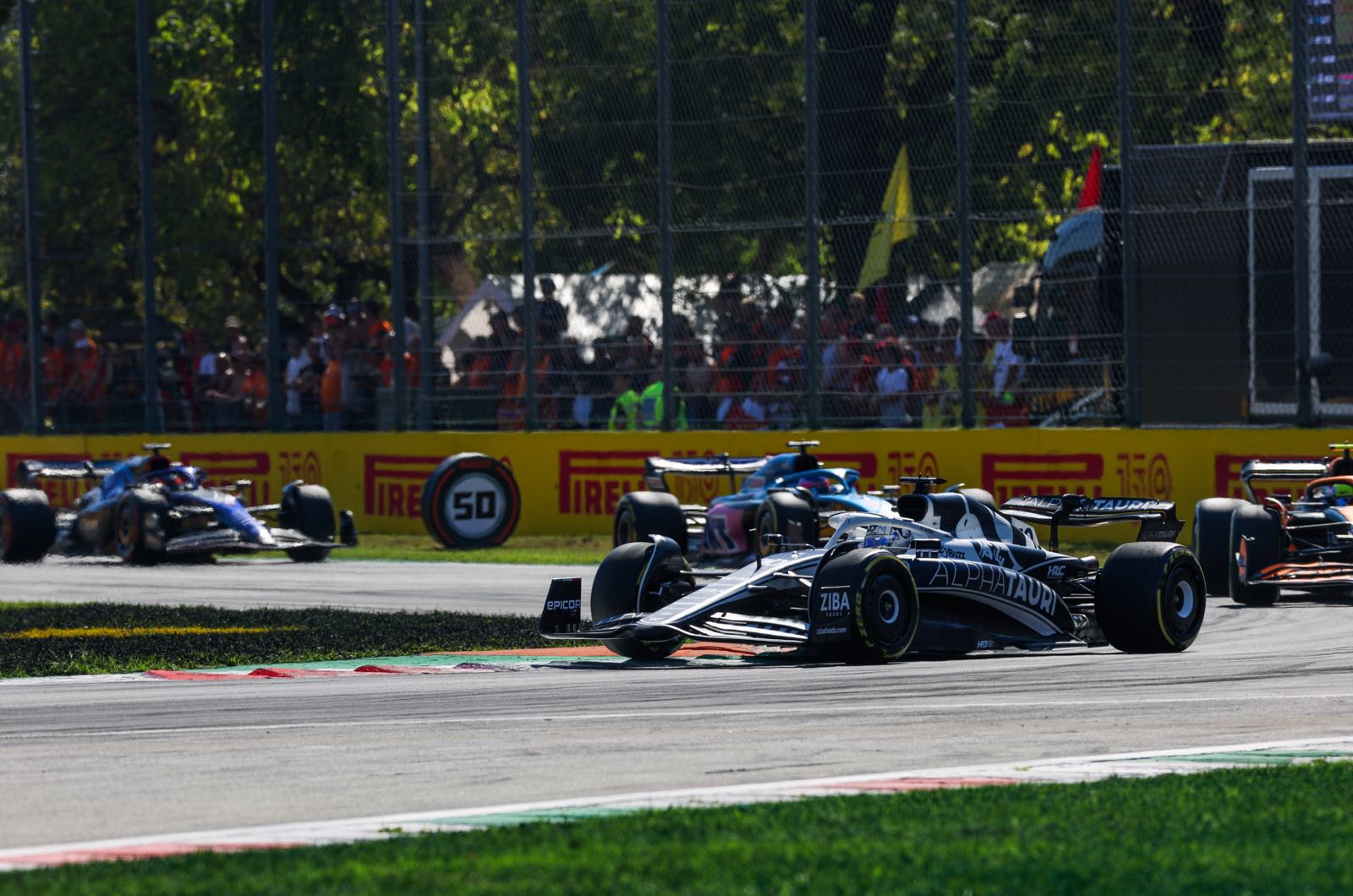 Formula 1's ever-expanding race calendars may not be sustainable into the future.

That is the view of former F1 driver Ralf Schumacher, who contested a 17-race calendar when he made his debut all the way back in 1997.

Ten years later, when the now 47-year-old retired, the schedule was still at just 17 races - but it has exploded to a record-setting 24 dates for 2023.

German Schumacher says the ever-expanding nature of the schedule is an "exciting project" for F1 - but he is also slightly worried.

"I'm curious how many people can keep it up in the long run," he told Kronen Zeitung newspaper.

"I think the issue of burnout among the mechanics cannot be completely dismissed. It must be horrific for them," Schumacher said. "They don't even see their families anymore."

Another concern for Schumacher is that 24 races may now be hitting saturation point as far as the public is concerned.

"When I talk to friends, they sometimes say 'Formula 1 is on again? I didn't know!'

"But when F1 then takes a short break, somehow it's missing. I catch myself thinking 'No race this weekend - what am I going to do on Sunday?'"