Schumacher's F1 career could be over says Stuck

Schumacher's F1 career could be over says Stuck 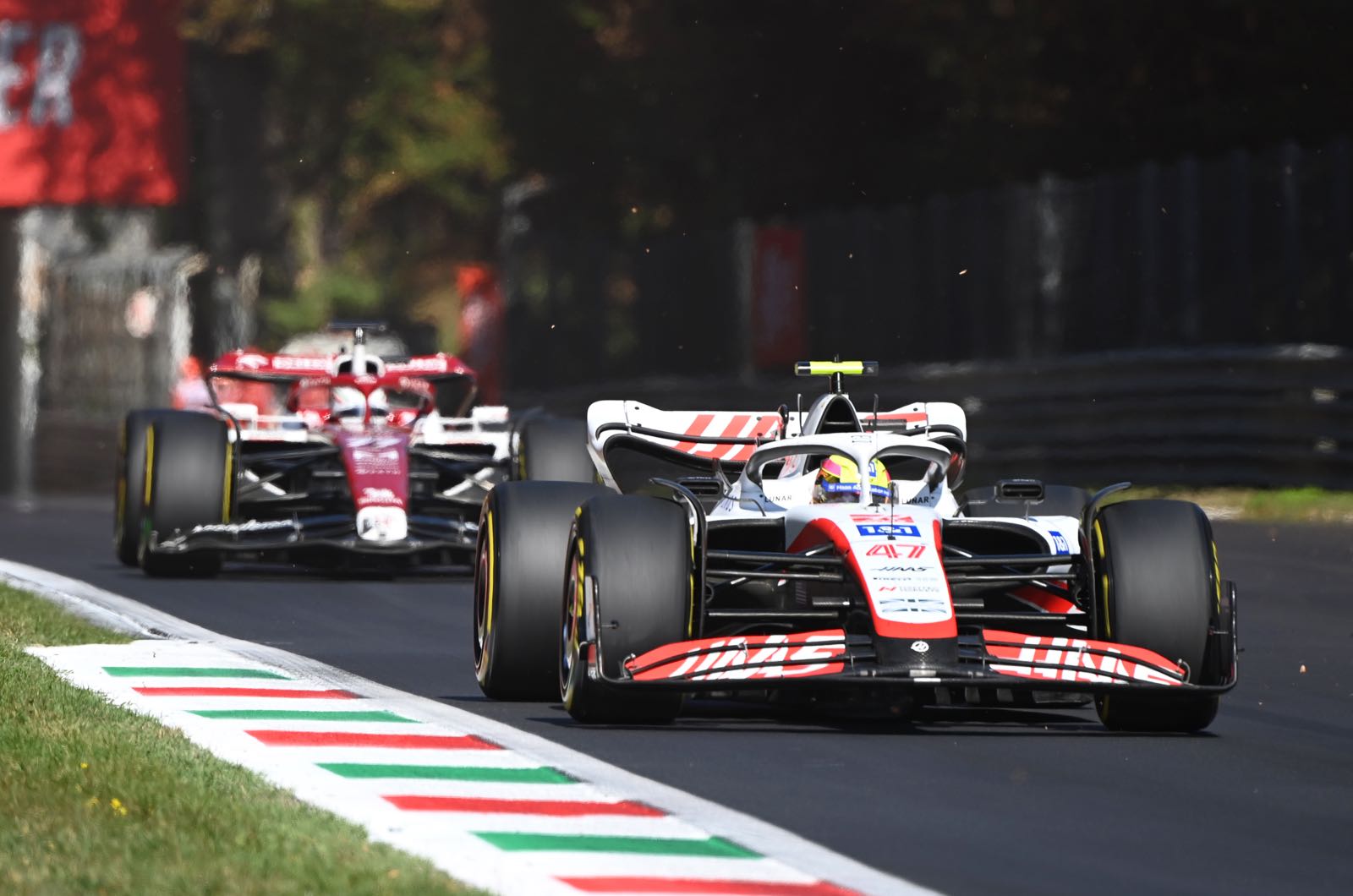 German racing legend Hans-Joachim Stuck says it's "completely incomprehensible" that Mick Schumacher may be pushed out of Formula 1.

It appears one of 23-year-old Schumacher's last options to keep his career alive in 2023 - Williams - actually favours replacing Nicholas Latifi with its own American development driver Logan Sargeant.

One of the only issues is that the 21-year-old Formula 2 driver does not currently have enough super license points.

"Yes, he needs a few points which of course doesn't help, but I'm confident he's ready whether he gets the points or not."

Williams may also be attracted to Sargeant's nationality, amid the surging popularity of F1 in America.

"We would not take him for that," Capito insists. "Either we think he is ready and able, or not."

Most insiders, however, think Sargeant's name is being promoted only to improve Williams' negotiating position.

Stuck, a former Formula 1 driver from Germany, cannot believe Haas is seriously considering ousting Schumacher - and that a rival team hasn't already snapped him up for 2023.

"I just don't understand why nobody has secured him yet," the 71-year-old told Eurosport.

"(Gunther) Steiner isn't going to get a driver like Lewis Hamilton. Mick is the best option," he insisted.

Schumacher is also thought to be losing the backing of Ferrari's driver academy.

"Once you're out of Formula 1 and you can no longer prove yourself, you're gone faster than you can believe it," Stuck said.

"It's an extremely dangerous situation for Mick."