Schumacher yet to respond to Mazepin invitation

Schumacher yet to respond to Mazepin invitation 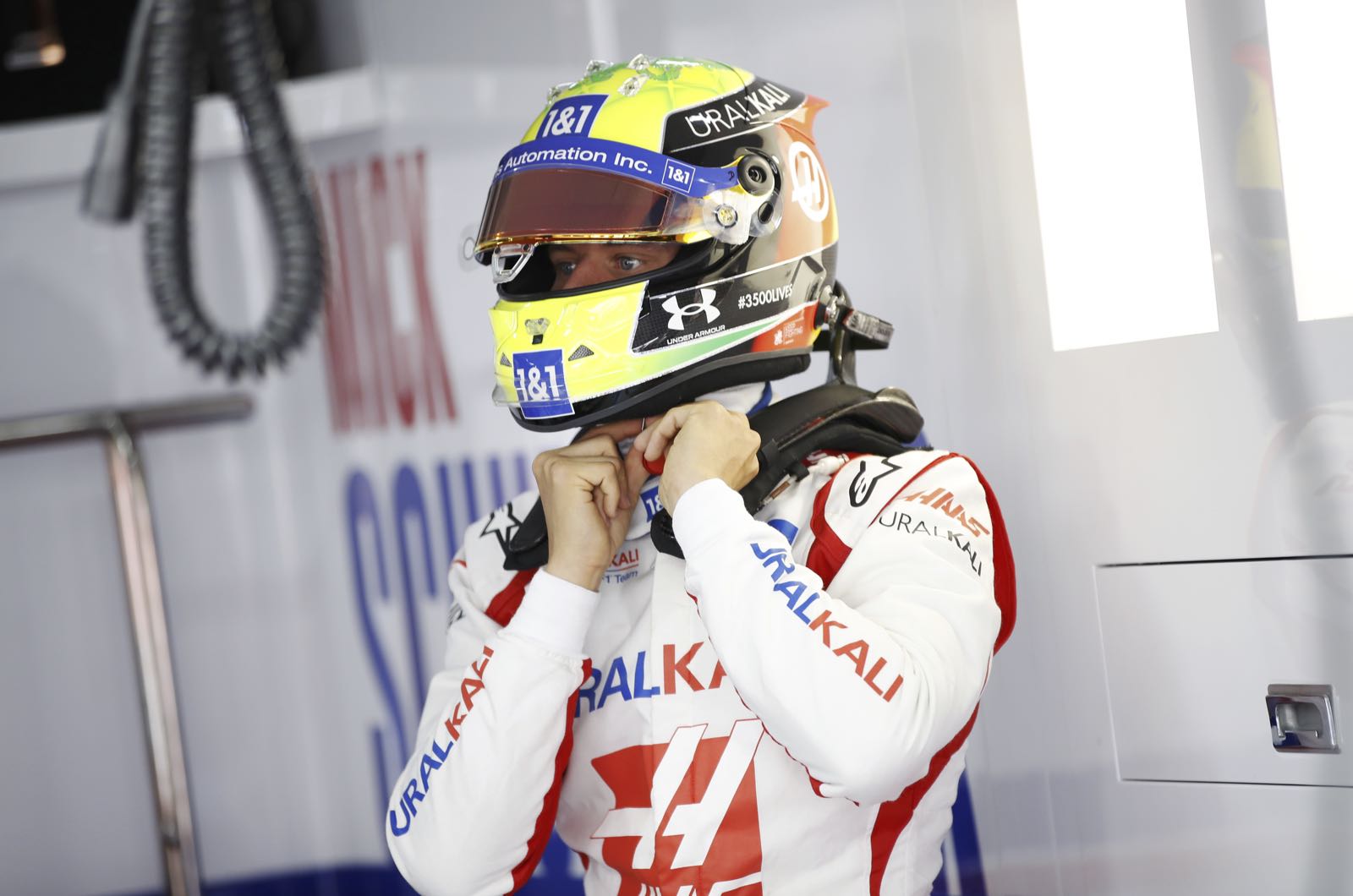 Mick Schumacher is yet to respond to controversial teammate Nikita Mazepin's invitation to visit Moscow.

Amid the tension of their intense rivalry as Haas teammates, Russian Mazepin revealed at Sochi that he invited German Schumacher to his home.

"I think it's a nice gesture and I know he has some big boy's toys there," team boss Gunther Steiner said.

However, 22-year-old Mazepin revealed in Turkey that his German teammate is yet to respond.

Curiously, whilst yet to reply to Mazepin, Schumacher has subsequently invited Australian driver Daniel Ricciardo to visit his family's Texas ranch ahead of the US GP.

The informal invitation took place in the FIA press conference at Sochi, but Schumacher confirmed in Turkey that the offer is still open.

"If he wants to come by, he can," said the 22-year-old, who flagged time spent "with buggies and motorbikes".