Norris not ruling out Ferrari move

Norris not ruling out Ferrari move 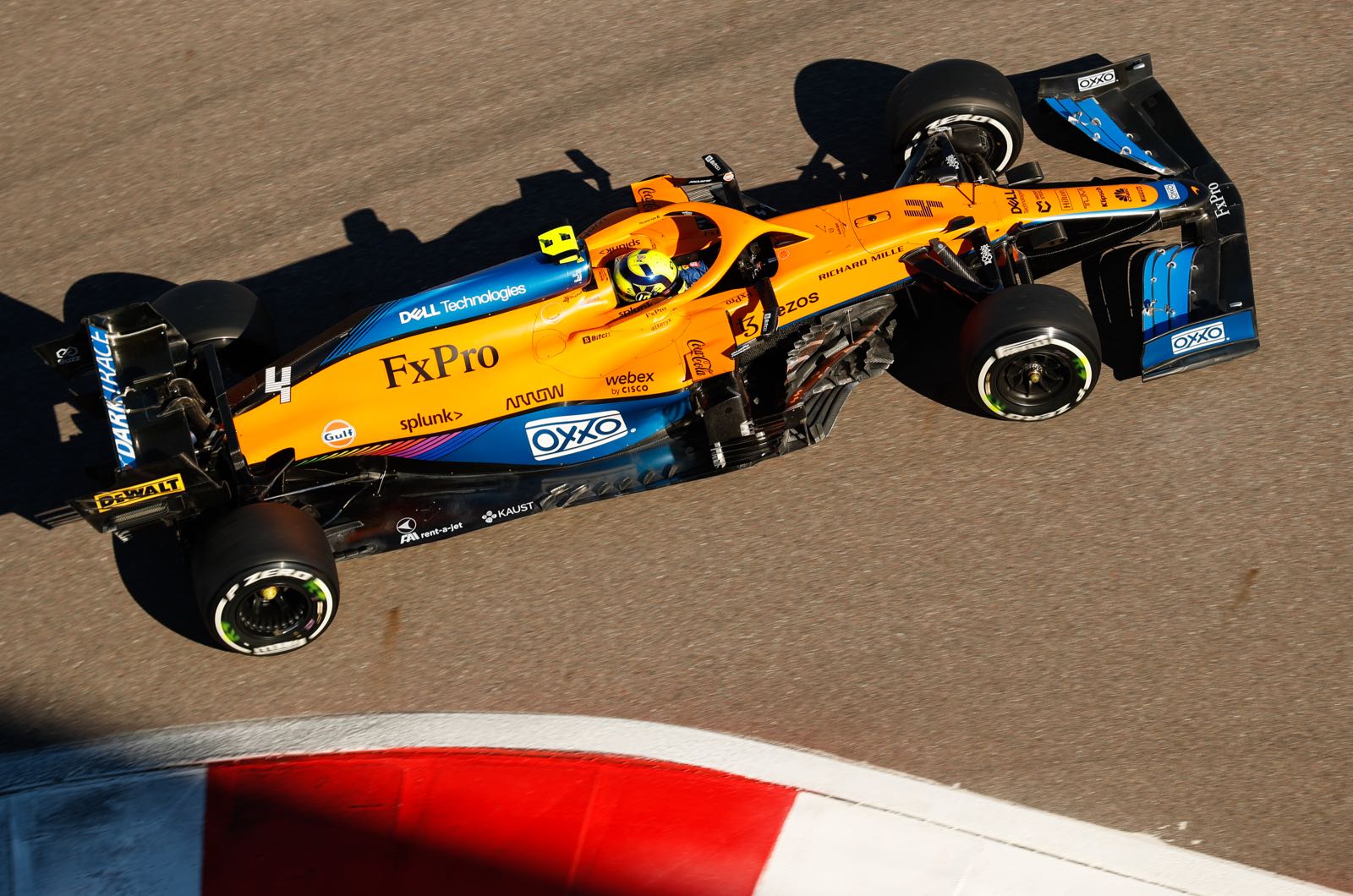 Lando Norris is not ruling out a move to Ferrari some day.

However, the impressive 21-year-old - who almost won the recent Russian GP from pole - says he is fully committed to McLaren for now.

Last week, Red Bull's Dr Helmut Marko revealed that he has had "talks" with the British driver.

"We had talks with him, but he's tied to McLaren for the long term," he said.

There have also been rumblings of interest from Ferrari.

"I'm happy where I am," Norris told La Gazzetta dello Sport when asked about the Ferrari rumours.

"I recently extended my contract. I want to win the drivers' and constructors' titles with McLaren."

However, he doesn't completely rule out a move to Ferrari some day.

"It's true that I have many Italian fans who I was able to see at Monza - they were waiting for me outside the hotel and at the track. I could really feel their warmth," he revealed.