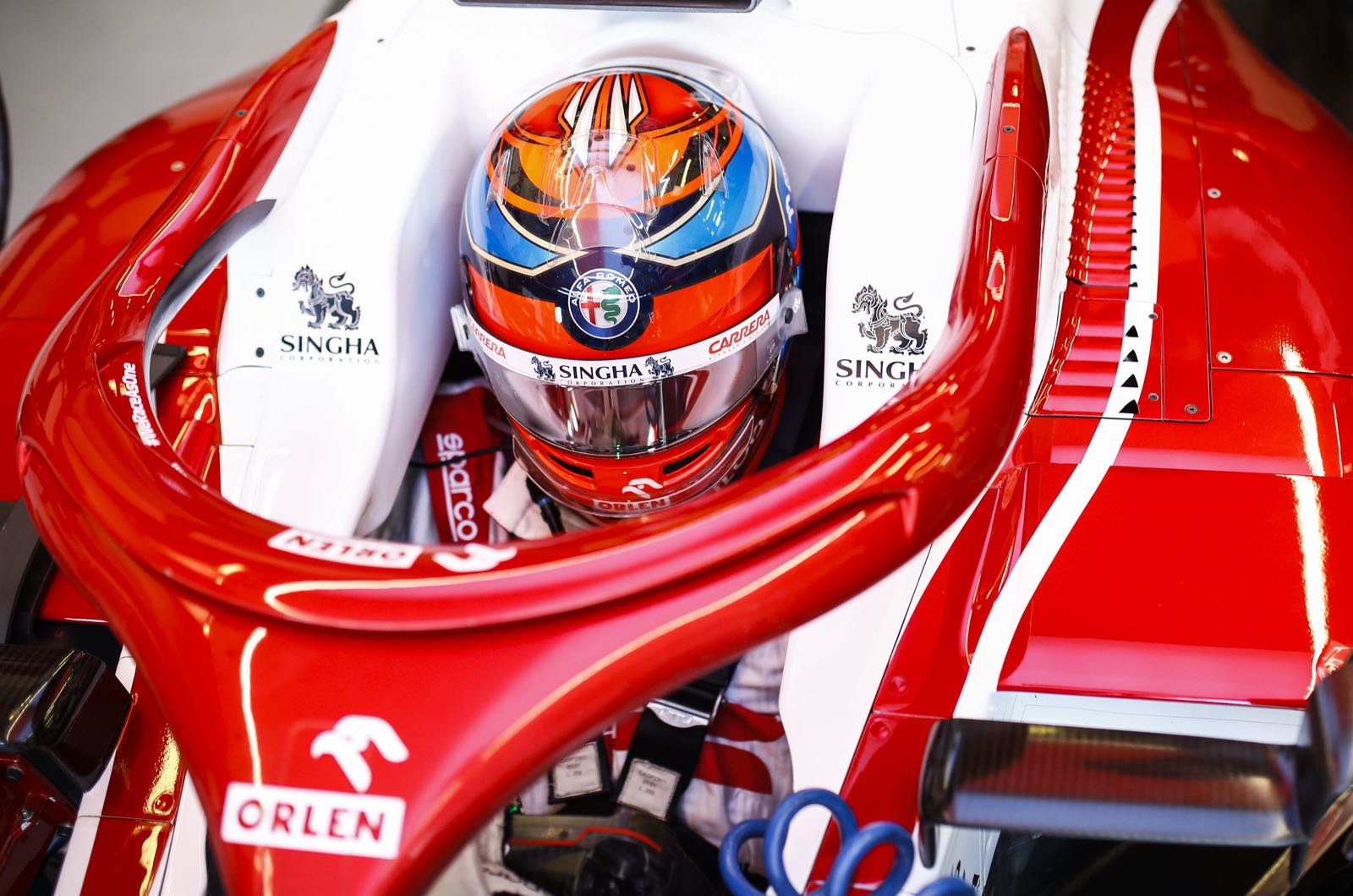 Kimi Raikkonen may not even be interested in a part-time role in the category once he hangs up his Formula 1 helmet.

Alfa Romeo boss Frederic Vasseur is keen on retaining the 42-year-old in an advisory role to help guide the Sauber-run outfit's "mid-term development".

"In that case, if I have to be there every time, I'd rather continue to drive. It wouldn't make any sense," the 2007 world champion said.

He did not rule out a part-time role, but the Finn has now played that possibility down as well.

When asked what he will do in the future after two decades on the grid, Raikkonen answered: "I really haven't planned anything, not even in terms of motorsport.

"I don't want to be tied to a certain program for a while. I'll let it happen to me.

"But as far as Formula 1 goes, you will hardly see me again - at least not as an expert for television.

"When I didn't race for two years, I didn't come to the track either. I didn't even watch a race," he smiled.