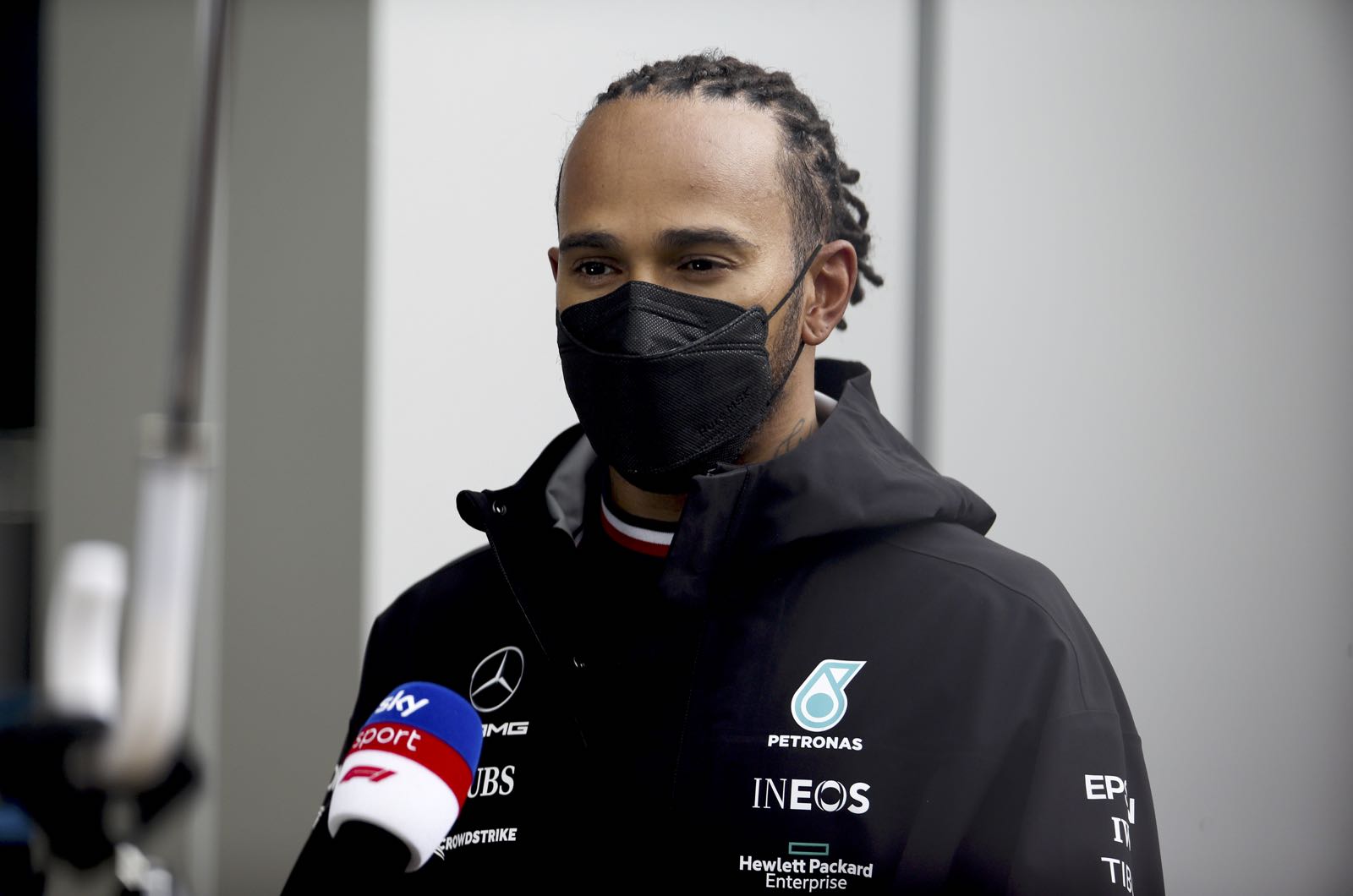 Talks about potentially switching to Ferrari some years ago "didn't last long", according to Lewis Hamilton.

This week, F1 CEO and former Ferrari boss Stefano Domenicali confirmed reports that the Maranello team "discussed" snapping up Hamilton prior to his decision to move to Mercedes.

"It was an option in the past, when I was changing teams, but I don't think about it anymore," seven time world champion Hamilton, 36, said in Turkey.

"It was an idea that didn't last long. I have been with Mercedes for so long, I am proud of where I am and what I have done here," he added.

"I would say that, with Ferrari, the chances of going there weren't very high."