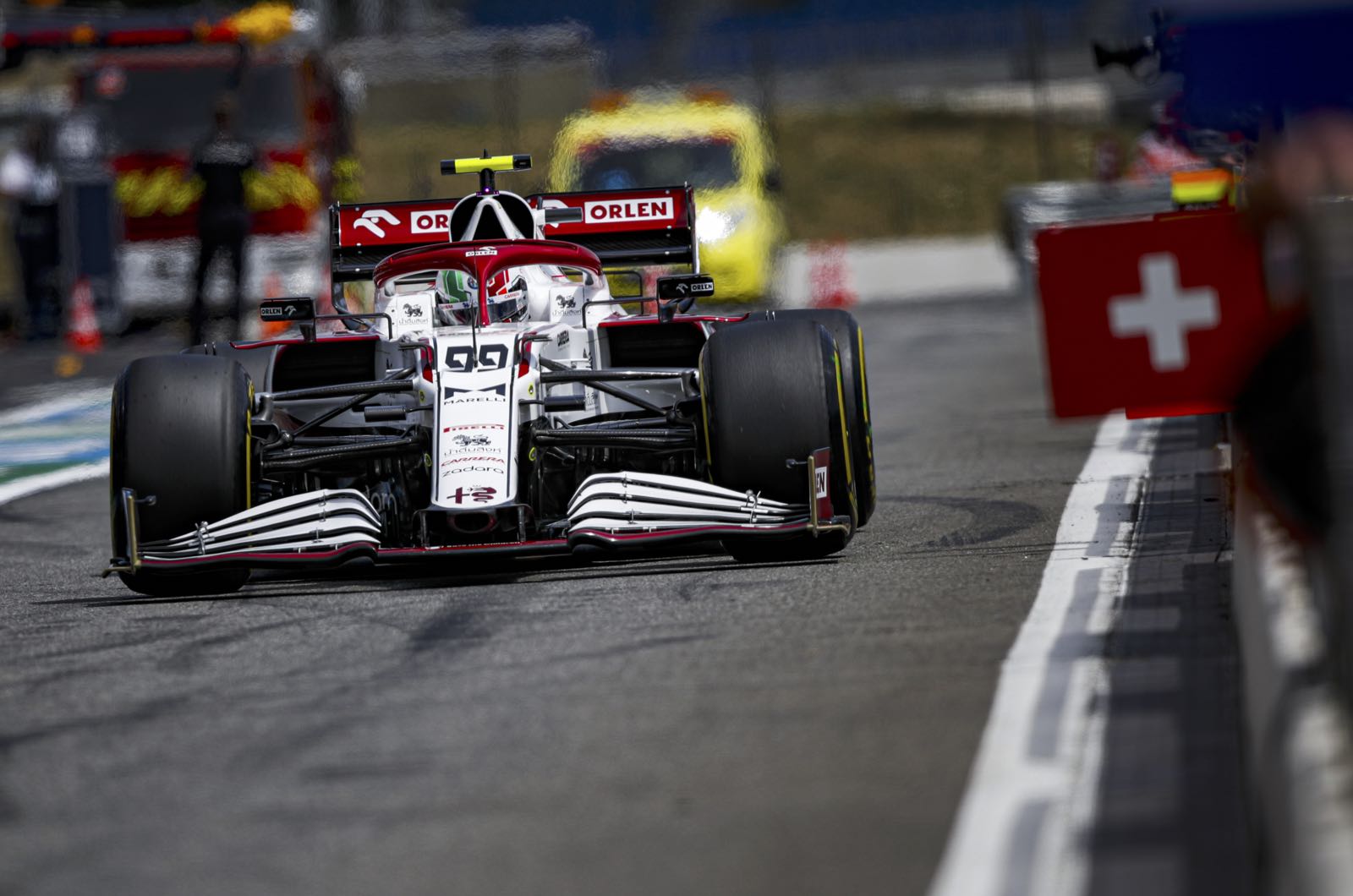 Charles Leclerc has thrown his weight behind reports F2 championship leader Oscar Piastri could be on his way to Formula 1 in 2022.

Although F2 rival Guanyu Zhou's reported $30 million in annual backing had made him the favourite, it is believed Alfa Romeo is reluctant to agree a multi-year agreement with the Chinese driver.

According to the rumour, team boss Frederic Vasseur may instead fill the cockpit alongside Valtteri Bottas next year with Australian Piastri, before his real favourite Theo Pourchaire steps up in 2023.

When asked about 20-year-old Piastri, an Alpine development driver who is managed by Mark Webber, Ferrari's Leclerc said: "He's a very talent driver.

"I watch all the Formula 2 races and Piastri is very consistent and always seems to be exactly where he should be," he added.

"It's impressive. He deserves a chance to compete in Formula 1. I really hope he gets a place in the championship," said Leclerc.