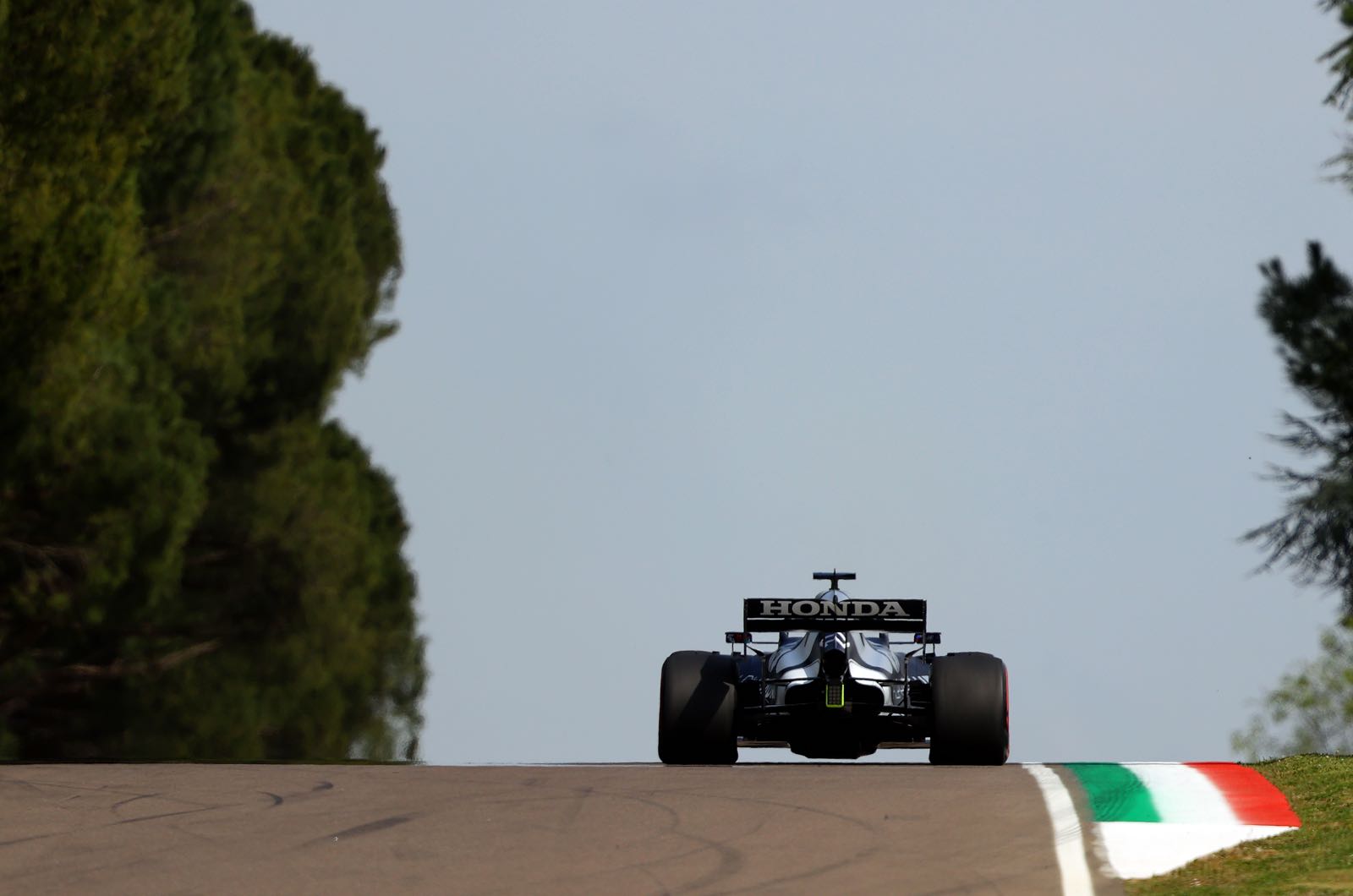 Imola has moved another step closer to a permanent spot on the Formula 1 calendar, as reports emerge of a race contract for 2022-2025.

Late last month, we reported that the Italian circuit - having re-emerged in F1 amid the covid crisis - could now nudge France's Paul Ricard off the schedule next year.

That deal now appears to be done, with Emilia-Romagna regional president Stefano Bonaccini getting the green light from no less than Italian prime minister Mario Draghi.

The deal will cost EUR 20 million a year.

"I thank the prime minister and his ministers for the teamwork that allows us to achieve this goal that was not at all obvious," said Bonaccini.

"I hope they will sign the multi-year agreement," said Bonaccini.

"We are now just one step away from a historic milestone. After the decisive step taken by the government, we can finally announce confirmation for 2022 until 2025."