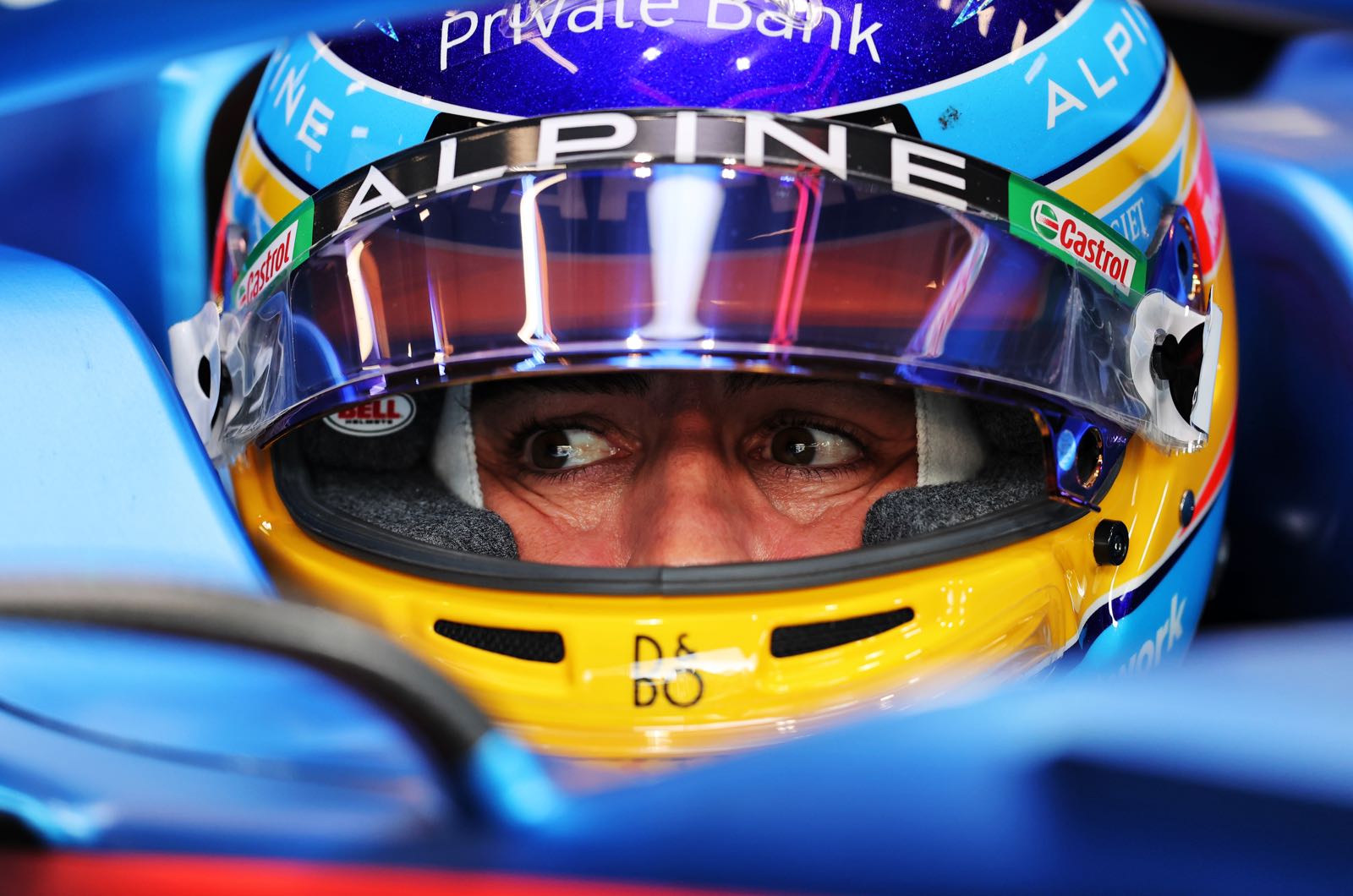 Two-time champion Fernando Alonso has hit out at Formula 1 officials for alleged bias in their decisions to penalise certain drivers.

The Alpine driver criticised the way journalists pressed him about his driving tactics in Russia, insisting he is only matching the style of some of his rivals.

"I've been the idiot many times this year when I was overtaken by drivers who were off the track," Alonso, who turned 40 in July, said.

"There was never any action from the stewards and there were no questions about it at the next race," he is quoted by Spanish media.

He said the media questioning in Turkey and preceding controversy "confirms many things" - including his theory that "some rules only apply to certain people".

Spaniard Alonso claims, for example, that Japanese driver Yuki Tsunoda has been penalised twice this year for crossing the pitlane line, while Briton Lando Norris escaped without penalty for a clear breach at Sochi.

"Let's see who is at fault next time, what nationality he is and what punishment he will receive," Alonso said.

2021 championship contender Max Verstappen, however, likes what he sees in the way Alonso races.

When asked who he would support as a Formula 1 fan, the Dutchman answered: "I would say Fernando. I just like his style - the way he drives."