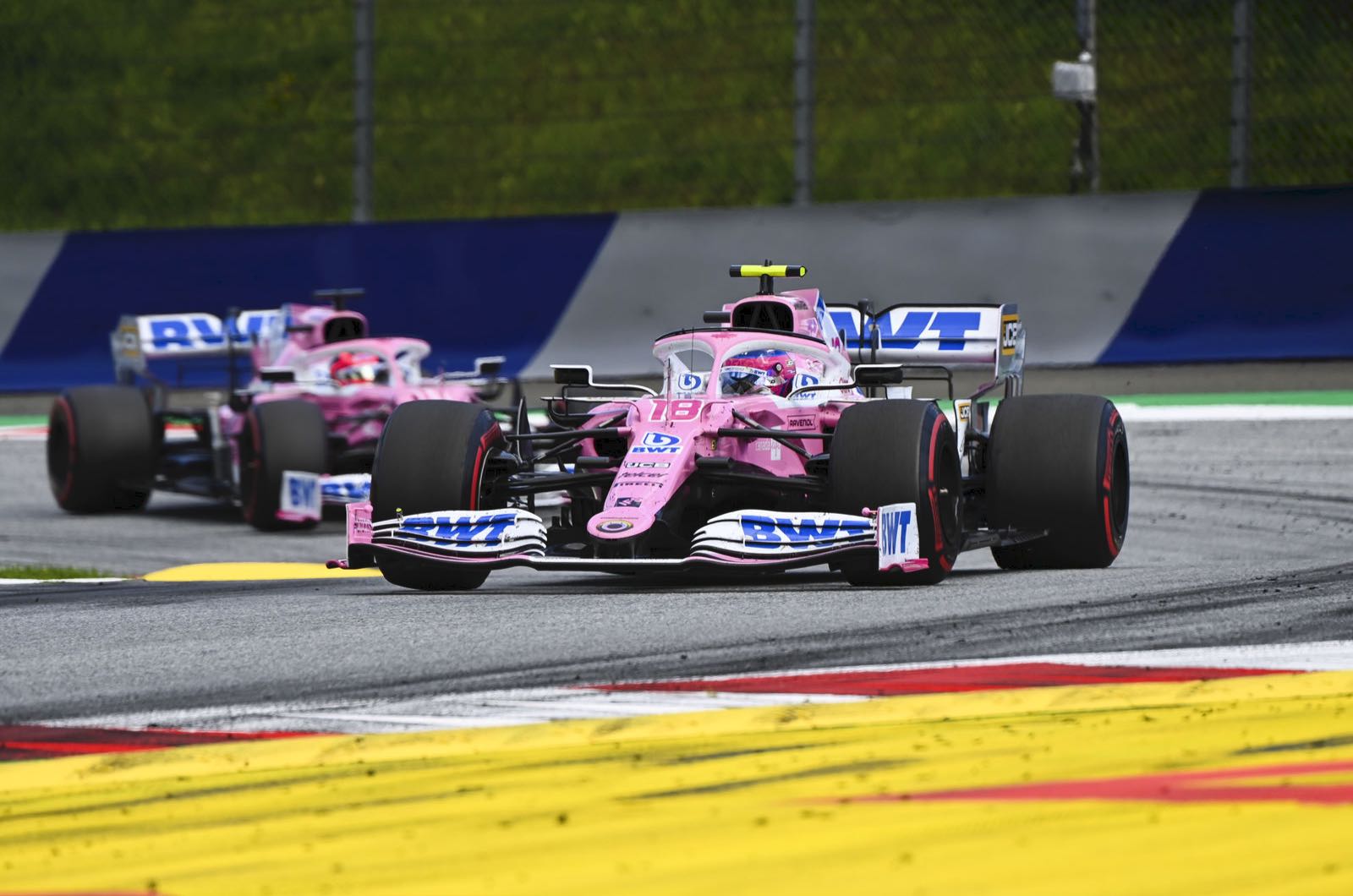 F1's governing body is looking into the legality of the 2020 Racing Point car.

The stewards late on Sunday judged as admissible a protest lodged by Renault against the car known in the paddock as the 'pink Mercedes'.

"We confirm that Renault DP World F1 Team has submitted a request to the stewards of the event for clarification on the legality of the Racing Point RP20," Renault confirmed.

"We have no further comment on this matter until the stewards have arrived at a decision."

It is believed Renault is arguing that certain parts of the Racing Point, such as the brake ducts, break the rules about teams needing to fully design certain prescribed 'listed parts'.

Renault is the only team to lodge a formal protest, but Red Bull indicated that it is also concerned about the 'pink Mercedes'.

"The pace of Perez was incredible," said Dr Helmut Marko in Austria.

"If they repeat that at other tracks, it's even scary for us."