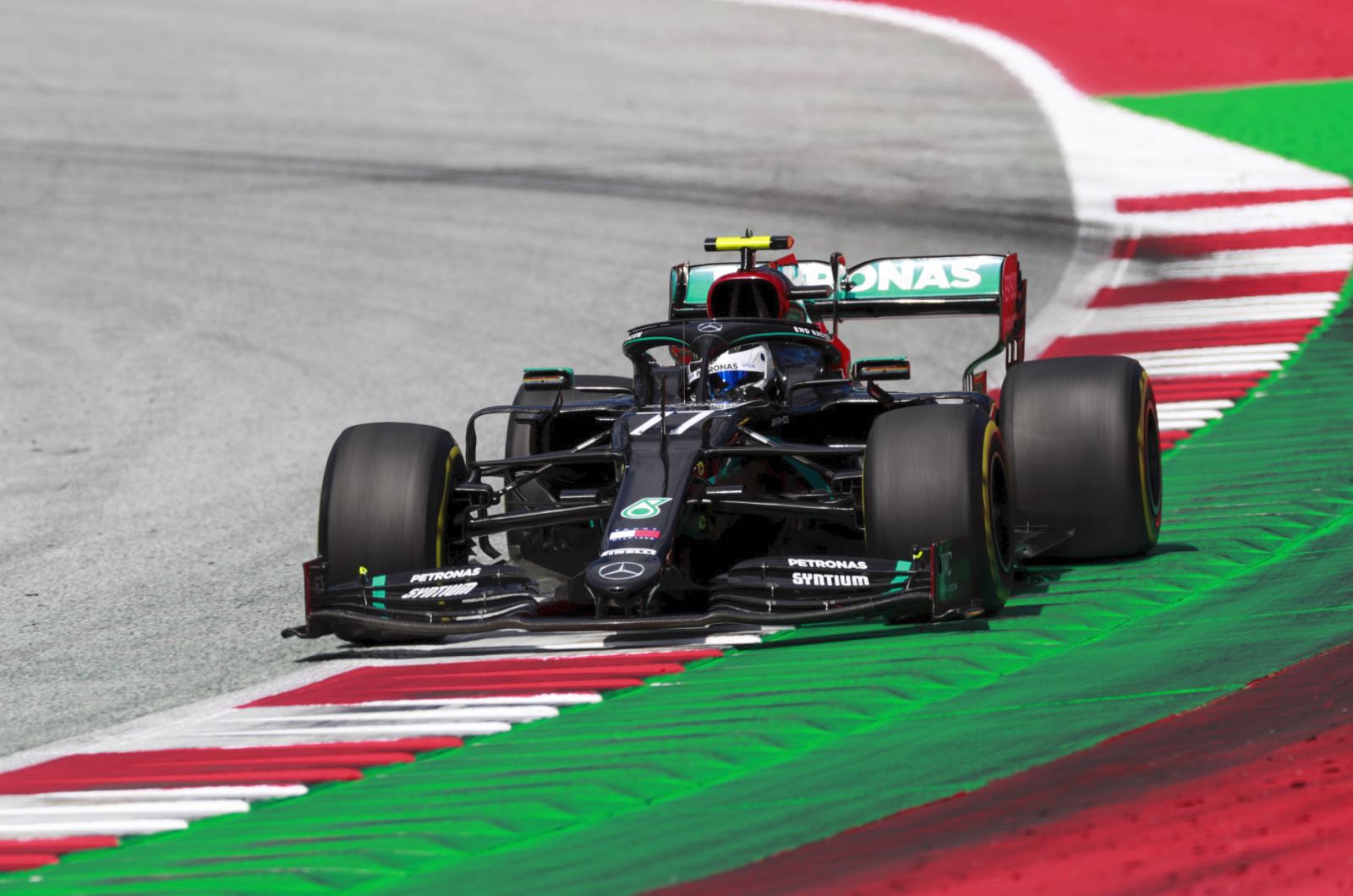 Valtteri Bottas on Sunday insisted he is still "full of energy", despite being beaten by his teammate in Austria.

After the Finn won from pole a week ago, this time it was Lewis Hamilton's turn to dominate at the Red Bull Ring.

But Bottas still leads the world championship, and he says he is in an unprecedentedly-good mental state.

"Many drivers might feel the same way because we had such a long time to recharge the batteries," he told Ilta Sanomat newspaper.

"But I feel full of energy. A lot of things have happened in my private life since the end of last season and I feel good and confident."

Bottas said he is not even too worried that Hamilton won on Sunday.

"My pace was also good in this race so I think I would have fought for the victory if I had started from a better place," he said.

He revealed that he has been working on a new driving style to make him better in the slow corners, and that could really pay off this weekend in Hungary.

"It's been really nice to see that I was able to improve," Bottas said. "There were no corners here where my teammate had better pace in the race.

"Last year I wouldn't have been able to do that, and next week should be even better. My teammate has always been strong in the last sector of Budapest while I had a little more difficulty.

"Now I only have one goal for next weekend."

Finally, Bottas clarified that he is not sorry about supposedly breaching coronavirus protocols by returning home to Monaco between the Austrian races.

"I had no reason to keep it a secret," he insisted. "Like last time I am going home and just staying with my girlfriend and my coach, which works well for me.

"I can quit F1 for a couple of days and then go back into virtual meetings with the team."