F1 definitely moving on to Hungary

F1 definitely moving on to Hungary 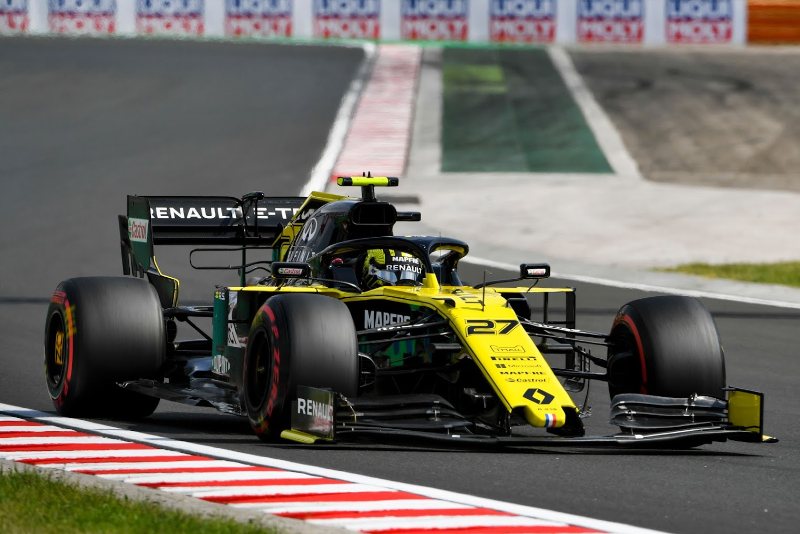 Formula 1 is definitely moving on to Budapest this week.

In Austria at the weekend, rumours emerged that the sport may choose to stay at the Red Bull Ring for a third consecutive race.

That was because Hungarian authorities had warned that British drivers and team staff face huge fines and even jail if they breach coronavirus protocols.

"The rumour was denied on all sides on Sunday," a report by the Austrian newspaper Salzburger Nachrichten insisted.

One of those denying the rumour was Christoph Drexler, in charge of sports in Styria's state government.

"We had two successful racing weekends in Spielberg, and now the Hungarian GP will take place," he told Austrian reporters on Sunday.