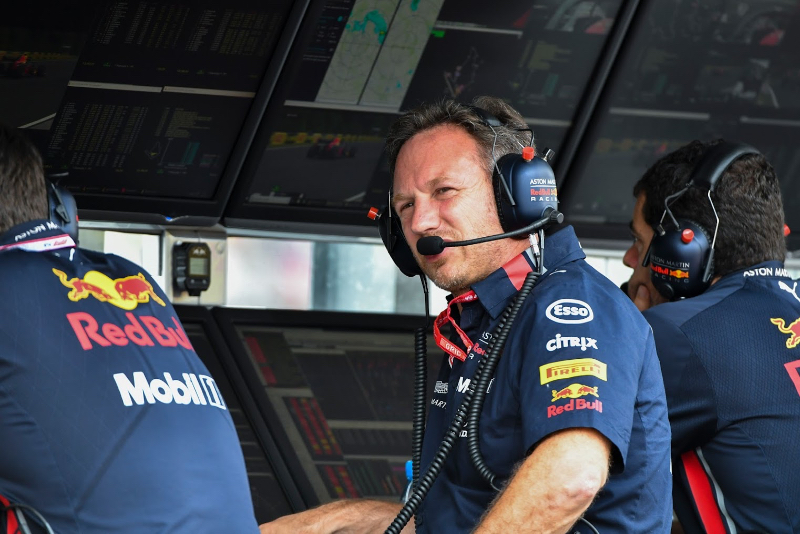 Red Bull boss Christian Horner has defended Alex Albon following a round of criticism in Austria.

Some have observed that, while the Mercedes team can count on the fully competitive services of Lewis Hamilton and Valtteri Bottas, Albon is normally off the pace of his Red Bull teammate Max Verstappen.

In Austria, the British-born Thai driver was consistently about half a second per lap shy of the sister car, and by the pitstop on Sunday he was half a minute behind Verstappen.

Team boss Horner, though, insisted: "Alex's was a race of two halves.

"He had problems in the first but in the second he drove very well," he told motorsport-magazin.com.

"We have to understand this together with him and help him to feel comfortable in the car with a lot of fuel.

"But the pace was strong in the second half," Horner added. "He fought very well against Perez and at that point he was three or four tenths faster than Bottas, who had fresher tyres."