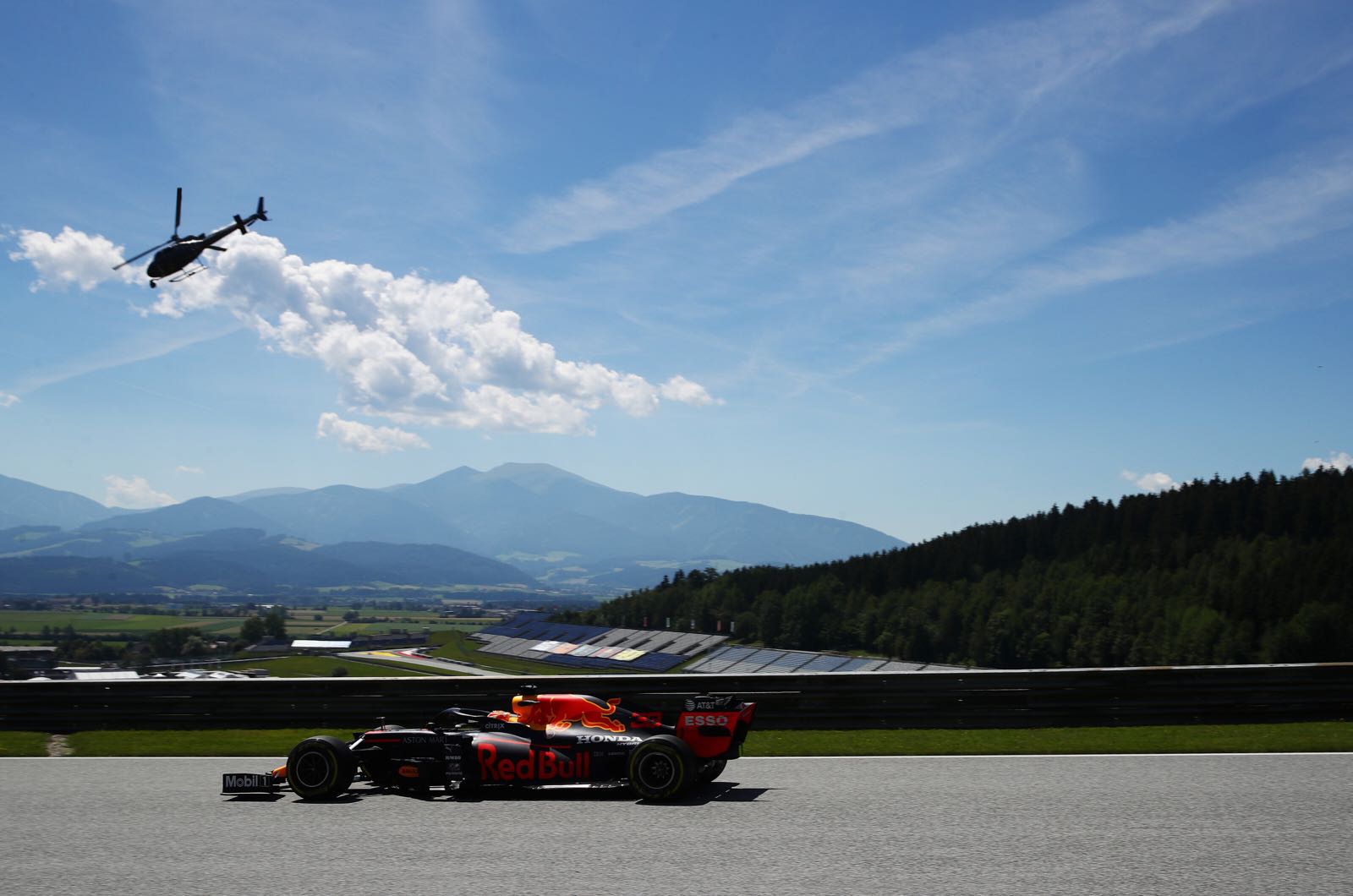 It is still too soon to declare that Mercedes' 2020 car is clearly faster than the Red Bull, according to Toto Wolff.

"Max (Verstappen) was not in clear air and he finished the race with a damaged car," he added.

However, a downbeat Verstappen said simply on Sunday that his 2020 car was "too slow".

But Hamilton is not getting carried away.

"Red Bull could be very strong with its short car in Hungary," he said, while Wolff admitted that expected hotter temperatures are "another weak point of ours".

"We have seen that the Mercedes engine made the difference today," he said. "We are losing a lot on the straights."

The Red Bull official is therefore hoping for a better showing in Hungary this weekend.

"There is only one long straight there and the rest is corners," said Marko. "That makes it a better circuit for us, I think.

"The temperatures in Budapest will also work in our favour."

As for Ferrari, the Italian team plunged into what Tuttosport describes as a "dark crisis" over the two weekends in Austria, made even worse by Charles Leclerc driving into Sebastian Vettel on Sunday.

"The performance was catastrophic," Ralf Schumacher told Sky Deutschland. "If they had gone to the finish, I doubt they would have been in the points.

"It's a bad situation," the former F1 driver added. "I doubt Mattia Binotto will get much sleep tonight."