Hamilton hits out at Ferrari over racial politics

Hamilton hits out at Ferrari over racial politics 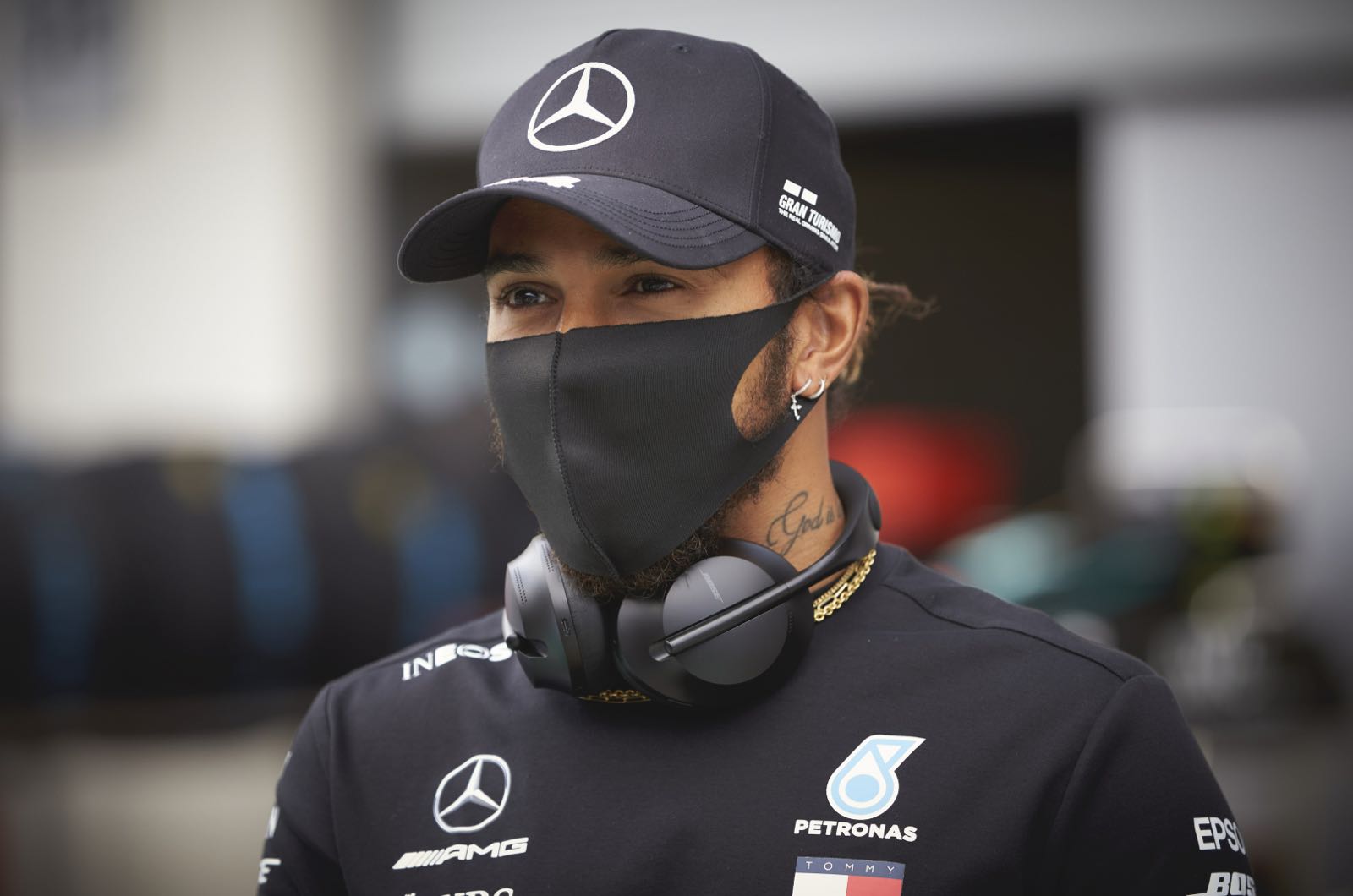 Toto Wolff insists "everyone's perspective" must be respected amid a spate of racial politics in Formula 1.

"You look at Ferrari, who have thousands of people working for them, and I've not heard a word from them saying they hold themselves accountable," he said.

For the second consecutive Sunday, some F1 drivers chose to join Hamilton in kneeling on the grid, whilst others remained standing.

But Sunday's showing was particularly shambolic, with Kevin Magnussen not even there at all and others counting up to four missing drivers in photographs.

Alfa Romeo even felt moved to issue a statement to explain why neither Antonio Giovinazzi or Kimi Raikkonen joined Hamilton in kneeling.

"Kimi and Antonio ... will be free to further express their support of this cause in whatever way they feel comfortable, according to their culture and beliefs," the team said.

Hamilton revealed that some drivers had even asked in the drivers' briefing in Austria if the kneeling needed to continue at all.

"Some people were asking 'How long do we have to continue to do this?'" he said.

Hamilton's team boss Toto Wolff said: "I think we must not judge anyone in this situation.

"None of the drivers are racist - not even those who choose to stand. We need to respect everyone's perspective."