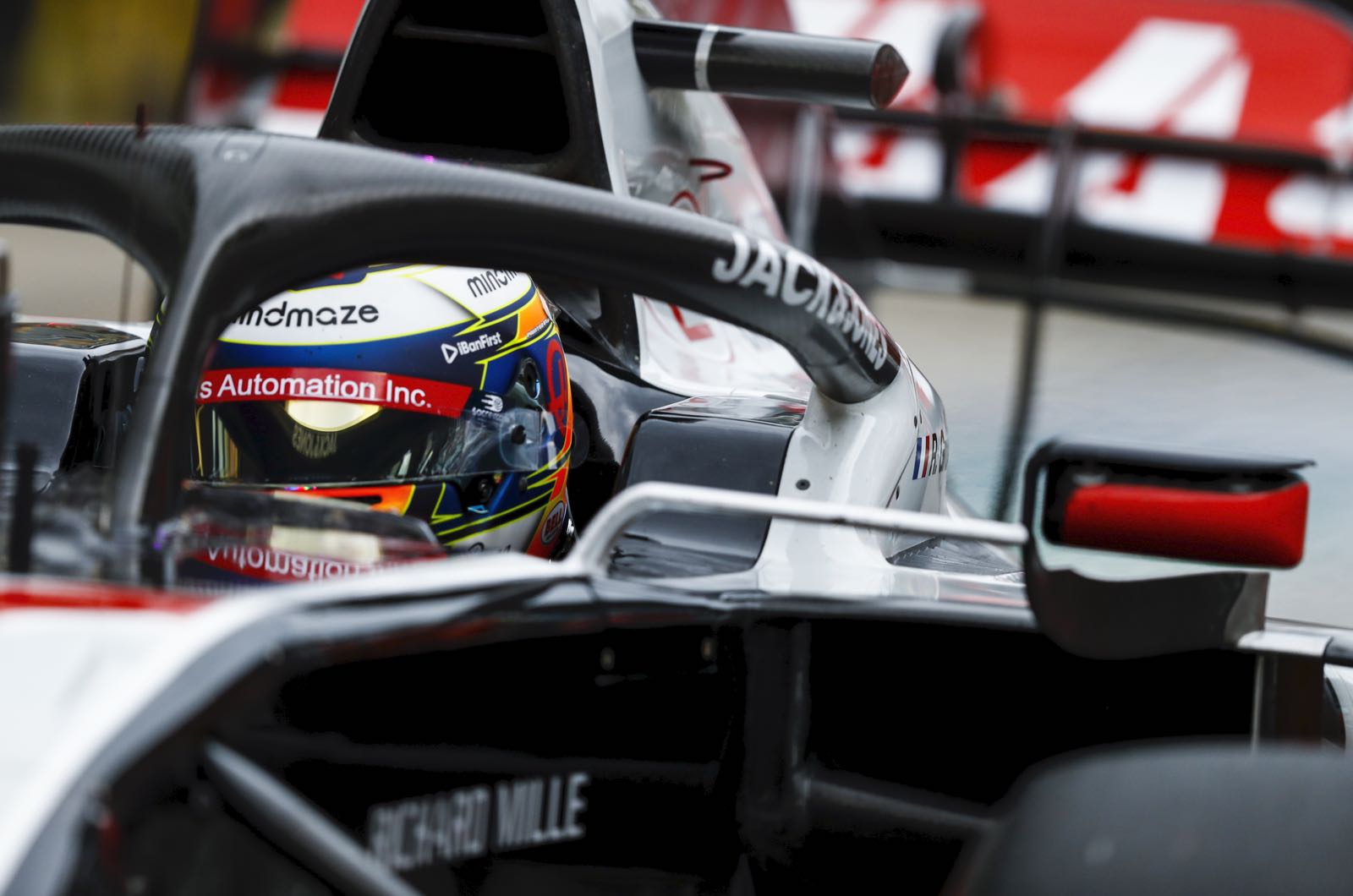 Haas will not be giving Romain Grosjean a Formula 1 test over the winter.

After it emerged that the Frenchman could not race in Abu Dhabi due to his burns, he said he would appreciate if any of the teams could give him one final test drive to round out his F1 career.

Toto Wolff responded by saying that if none of the teams Grosjean has raced for are willing to give him the test, he will make a Mercedes cockpit available.

"We cannot organise such a test for Romain because we give all the engines back to Ferrari," he said.

"We have a lot of older racing cars in our factory, but they are all without engines. Maybe something can be done with Ferrari - we'll have to look. But first Romain has to get better again."