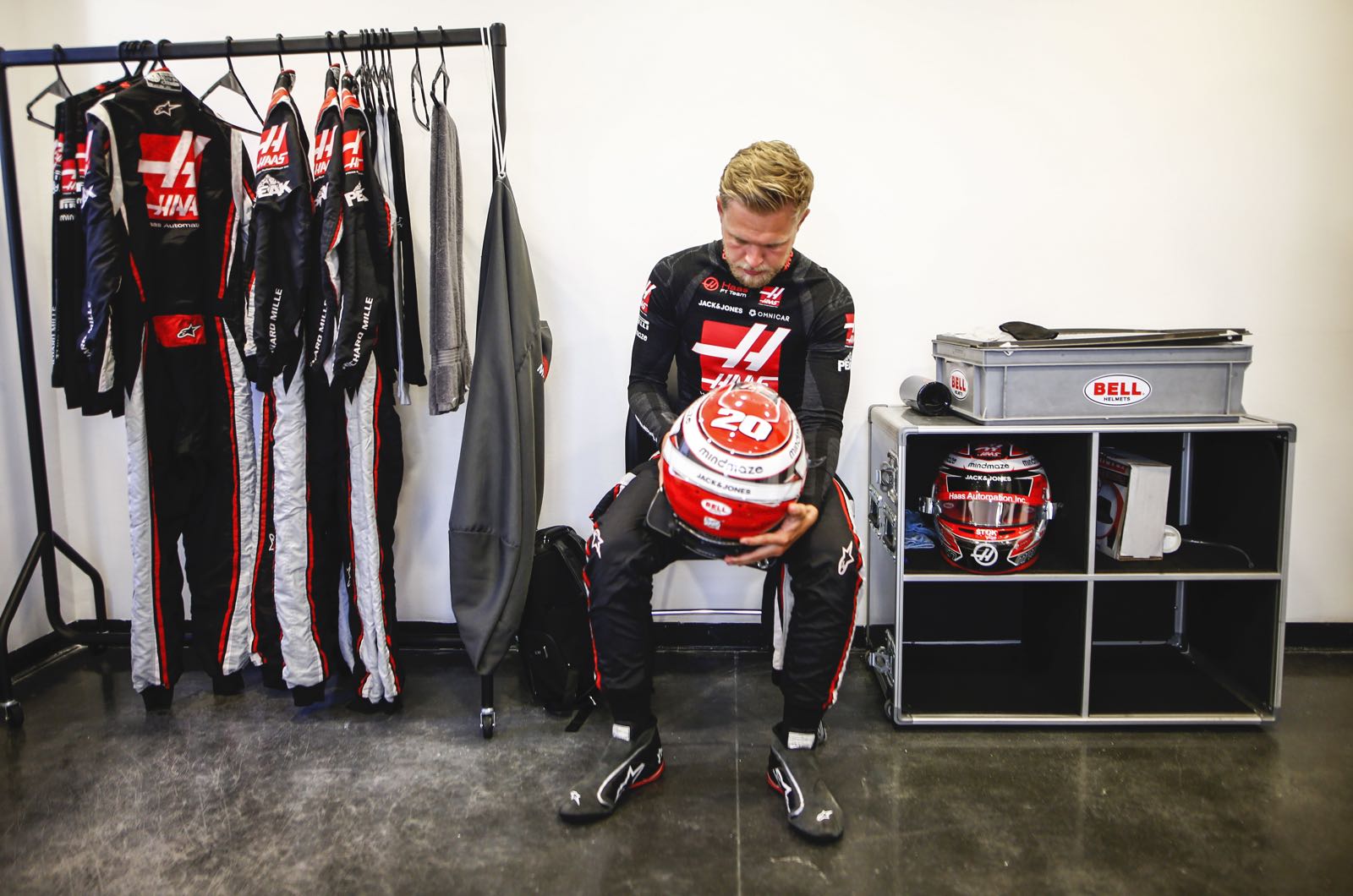 Kevin Magnussen says he would have liked to return to his native Denmark earlier this week - for a court case.

The Dane is being sued by his former manager Dorte Riis Madsen, and the appeal trial took place over three days in Copenhagen.

"I would very much like to have been there, but it could not be done due to the various quarantine rules," Magnussen told BT newspaper in Abu Dhabi.

"If I had gone back to Copenhagen, I then would have been quarantined in Abu Dhabi afterwards and been unable to race. But if it had been possible, I definitely would have gone home."

Dorte Riss Madsen is suing Magnussen for 20 percent of his earnings over the past several years.

When asked what the financial implications will be if he loses the court battle, the departing Haas driver said: "I cannot comment on that. I don't know."

Meanwhile, Magnussen said he is not feeling overly emotional about his final Formula 1 race this weekend in Abu Dhabi.

"Until now, it doesn't feel like a special weekend - I don't feel sad or anything," he said.

"It's completely different to 2014," added Magnussen, referring to when he lost his McLaren race seat. "I was really depressed and insecure about that.

"But now I've been in Formula 1 for a number of years and I look forward to what is going to happen next year," he said ahead of his move into US-based sports cars.

"The last few years here have been difficult. There were a few good races but usually we were at the back. Now I'm looking forward to getting in a car that can win races and go for a championship."