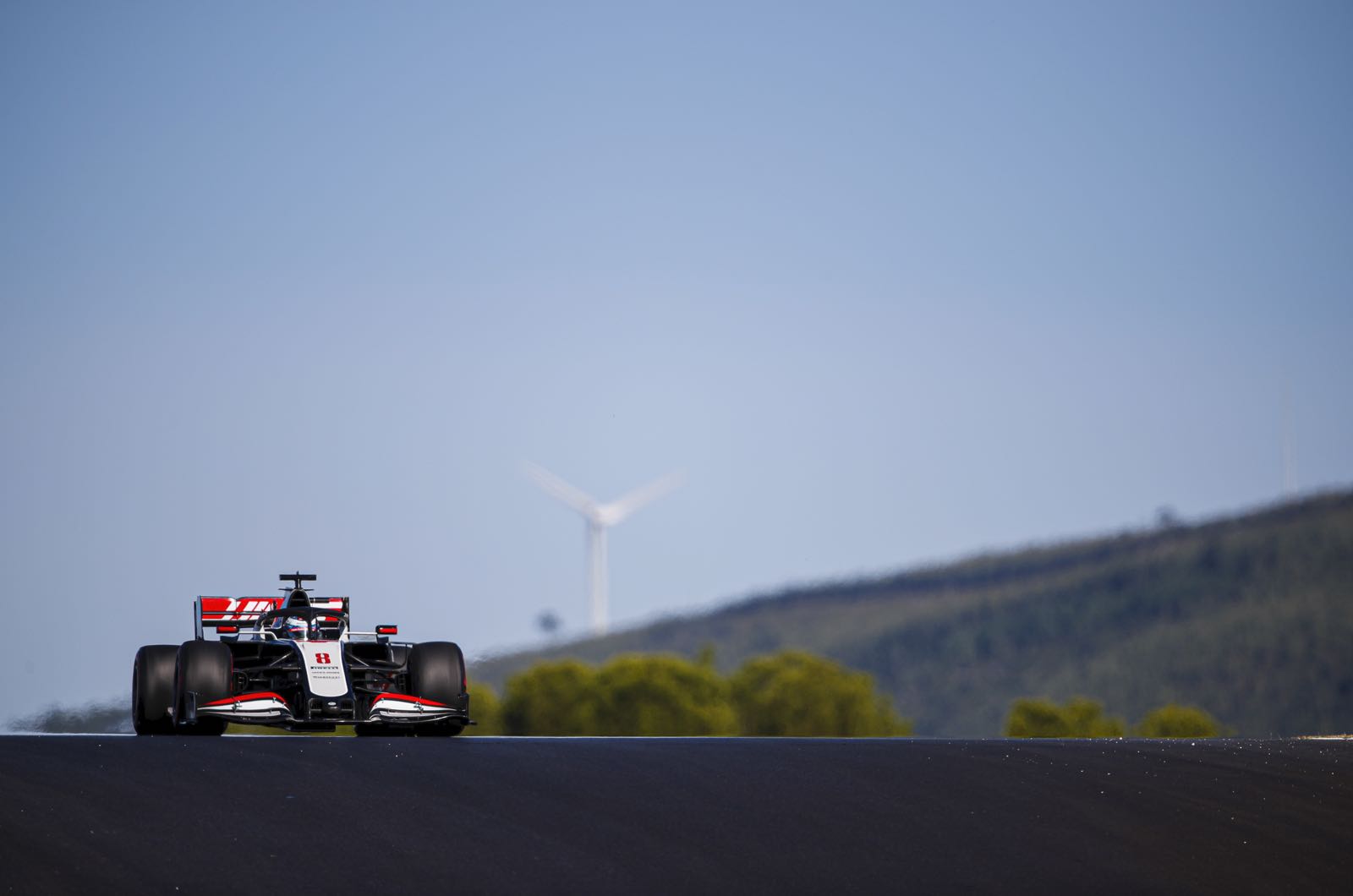 The Frenchman had to miss the final two races of his Formula 1 career after miraculously surviving a high-speed and fiery crash through the arm-co barriers in Bahrain with little more than burned hands.

Before that, Grosjean had been considering a move to Indycar for 2021, even though he had expressed some concerns about the high-speed ovals.

However, he has now told France 5: "I have not completely decided to stop.

"We are not always in control of our destiny and it seems that it's over for me in Formula 1. After that, I am looking at the opportunities for the future.

"I am also discussing it a lot with my family," Grosjean revealed. "It is often said that sportsmen are selfish, but it is sport that is selfish as it demands that you focus on it 100 percent.

"I speak with my children," he continued. "Sacha, my 7-year-old boy, asked me to stop car racing. He said to me 'You can be an engineer, papa - that is very good too'.

"So we are thinking, we are discussing, and I hope that I will manage to find a solution quite quickly and be at peace with my decision," Grosjean said.